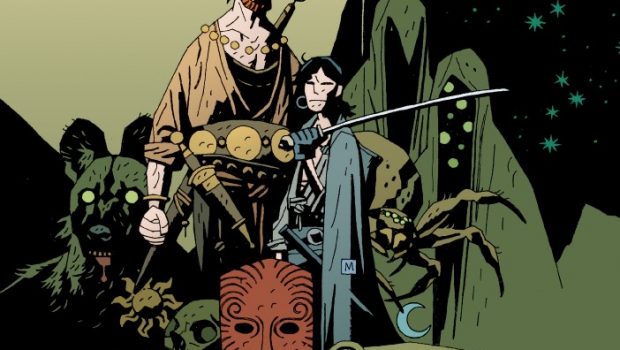 The acclaimed comics adaptation of Fritz Leiber’s Fafhrd and the Gray Mouser returns to print in an omnibus format from Dark Horse Books! Fritz Leiber ranks among the giants of fantasy and science fiction visionaries, capturing multiple Hugo, Nebula, and World Fantasy Awards and influencing a generation of writers. And his most renowned creations are the swashbuckling Fafhrd and the Gray Mouser stories.

This new omnibus edition collects Fafhrd and the Gray Mouser and Fafhrd and the Gray Mouser: the Cloud of Hate and Other Stories by comics legends Howard Chaykin, Mike Mignola, Dennis O’Neil, Walter Simonson, and Jim Starlin, and includes the Hugo and Nebula Award winning “Ill Met in Lankhmar” by Chaykin, Mignola, and Sherrilyn Van Valkenburgh. Join the hulking barbarian and the diminutive rogue as they battle swordsmen, necromancers, and flagons of strong drink!

Praise for Fafhrd and the Gray Mouser:

“Some of the grandest work in fantasy by a true master.”—Newsarama 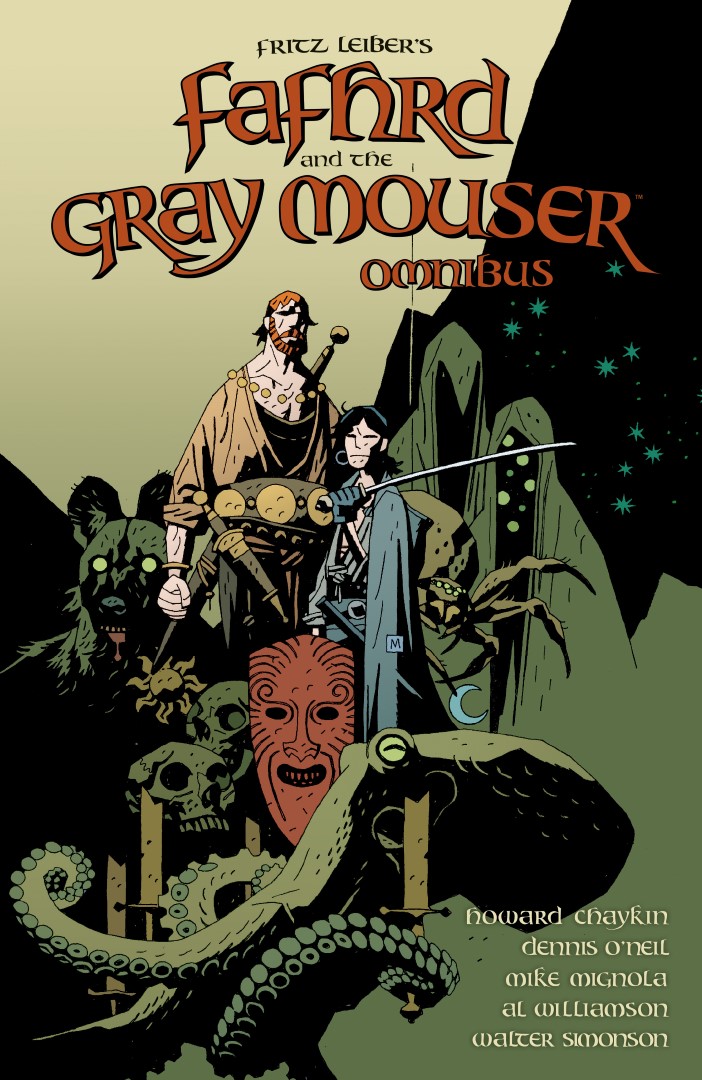