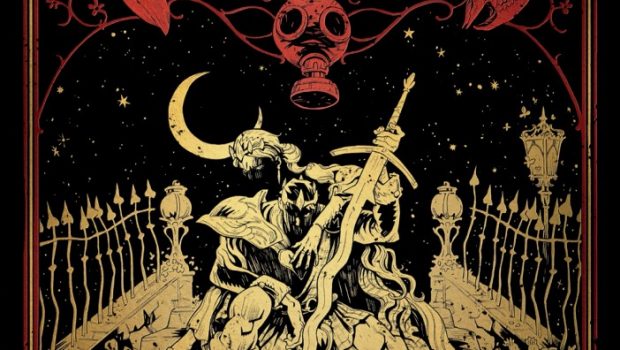 Deep within the walls of Castle Dunsinane, a seed of madness begins to bloom. Spurred on by the prophecies of witches and the whispers of his scheming wife, Lord Macbeth plots the death of his friend, King Duncan. This one cruel act soon spirals out of control, and murder after murder erupt into a wave of chaos and violence that threatens to consume all of Scotland. 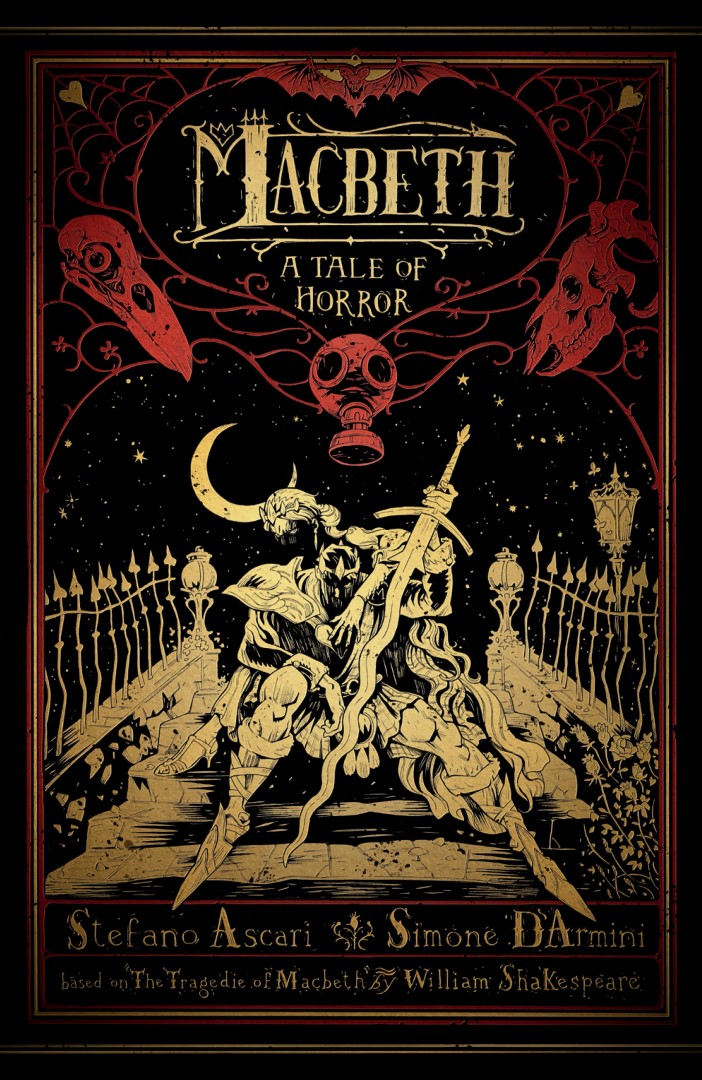 On Macbeth, Stefano Ascari said, “When I saw Simone’s spectacular characterization of Macha, Badbh, and Morrigna, the three sisters of the night, I thought I would like to write Macbeth’s story from their point of view: eternal, all-powerful creatures who delight in playing with the fate of men like ravenous cats with unsuspecting mice.”

“The art production in [The Spider King] is absolutely dreamy. Simone D’Armini has an aesthetic approach that feels reminiscent of Samurai Jack and Akira Toriyama’s Dragon Ball due to its crackling energy and sharp cartoon feel.” –Multiversity Comics