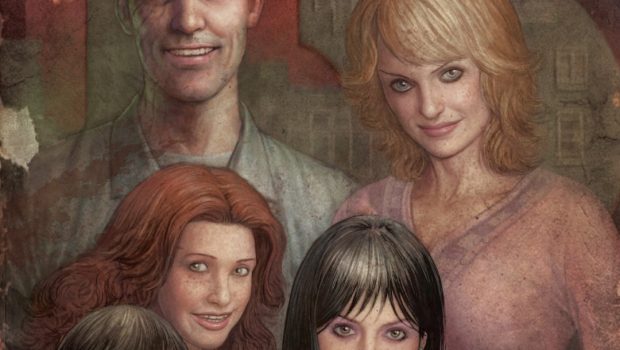 Dark Horse Books presents Lot 13, a terrifying horror story from the minds of Steve Niles (30 Days of Night) and Glenn Fabry (PREACHER). Originally published by DC Comics in single issues, this edition collects the full series for the first time in print.

In 1670, in a small colony in Fairfax, Virginia, Robert Wyatt killed his family before taking his own life. The town elders held a tribunal and found Wyatt and his family guilty of mortal sin, and cast their bodies into unholy ground for eternity–or did they? When a young couple and their three young children move into a mysterious apartment building, they soon begin to see apparitions of the long-dead family of Robert Wyatt. The secrets of the house–and its dangers–are deepening with every passing hour as the young family struggles to escape the horrors surrounding them. 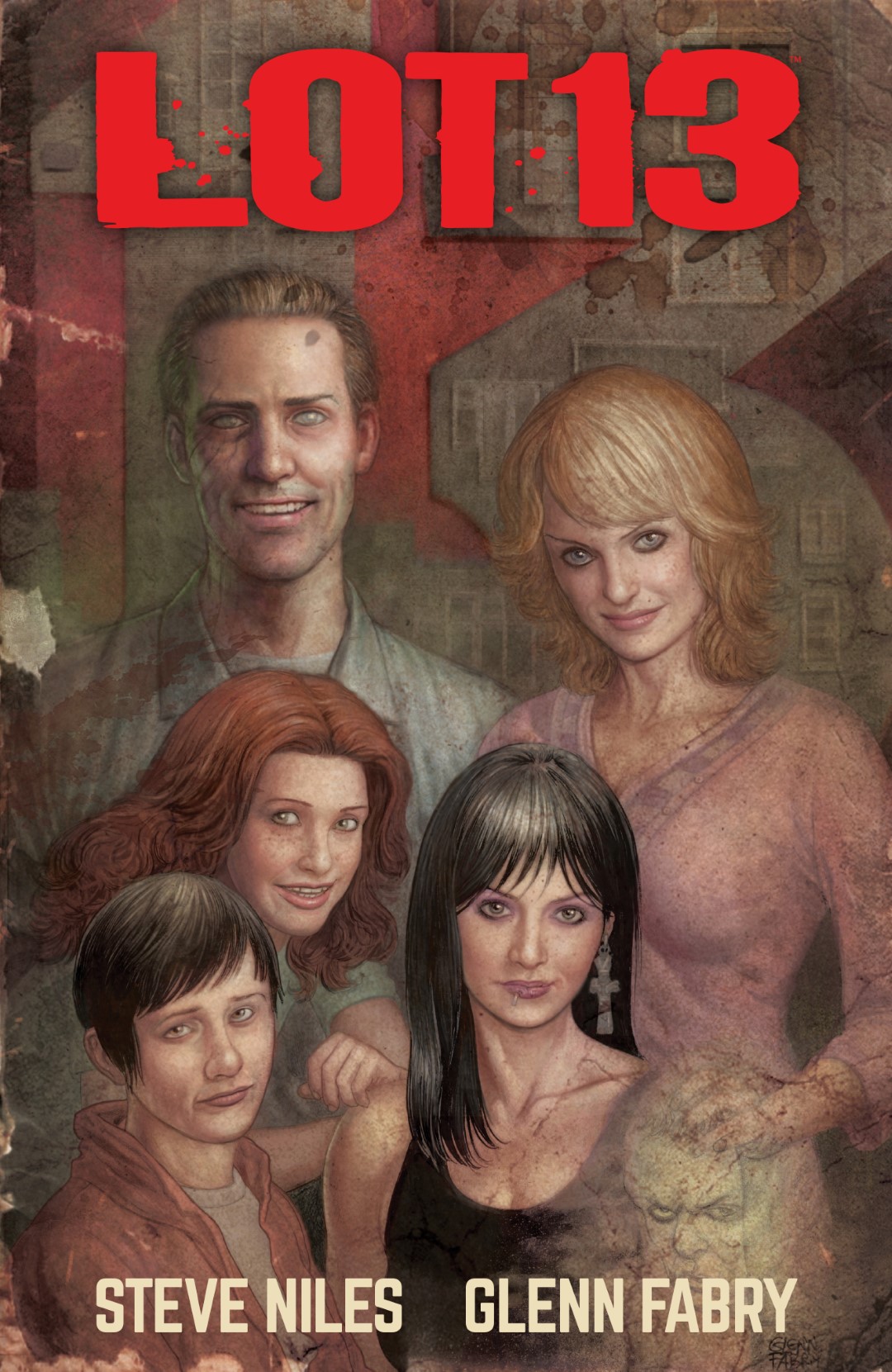 “It is quite frankly the most beautiful artwork I have seen Glenn Fabry produce to date.”—Bleeding Cool

“This isn’t slasher horror, but the more methodical under-your-skin kind that is a thousand times more rewarding.” –IGN