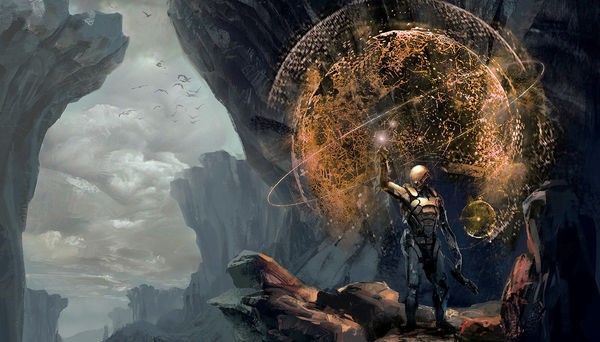 DARK HORSE AND BIOWARE’S “MASSIVELY EFFECTIVE” 2017 IS OFF TO A START FOR THE AGES!

The Art of Mass Effect: Andromeda 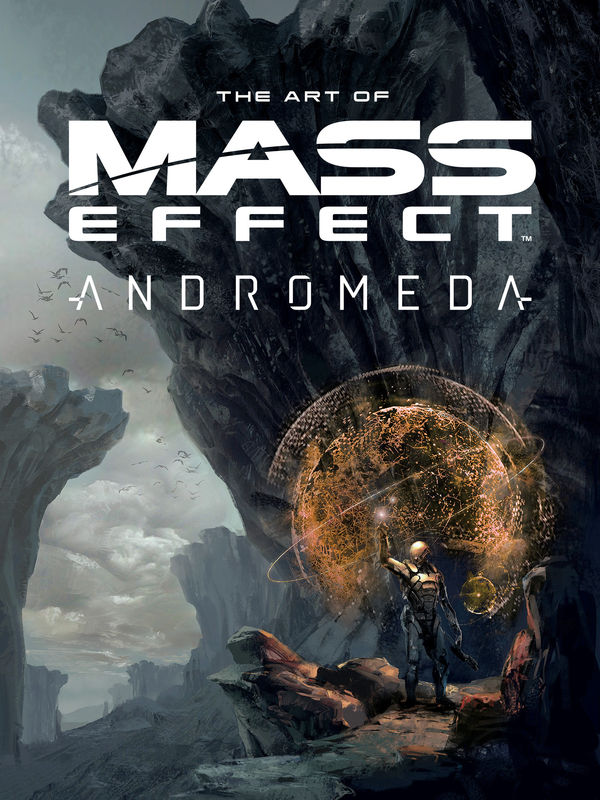 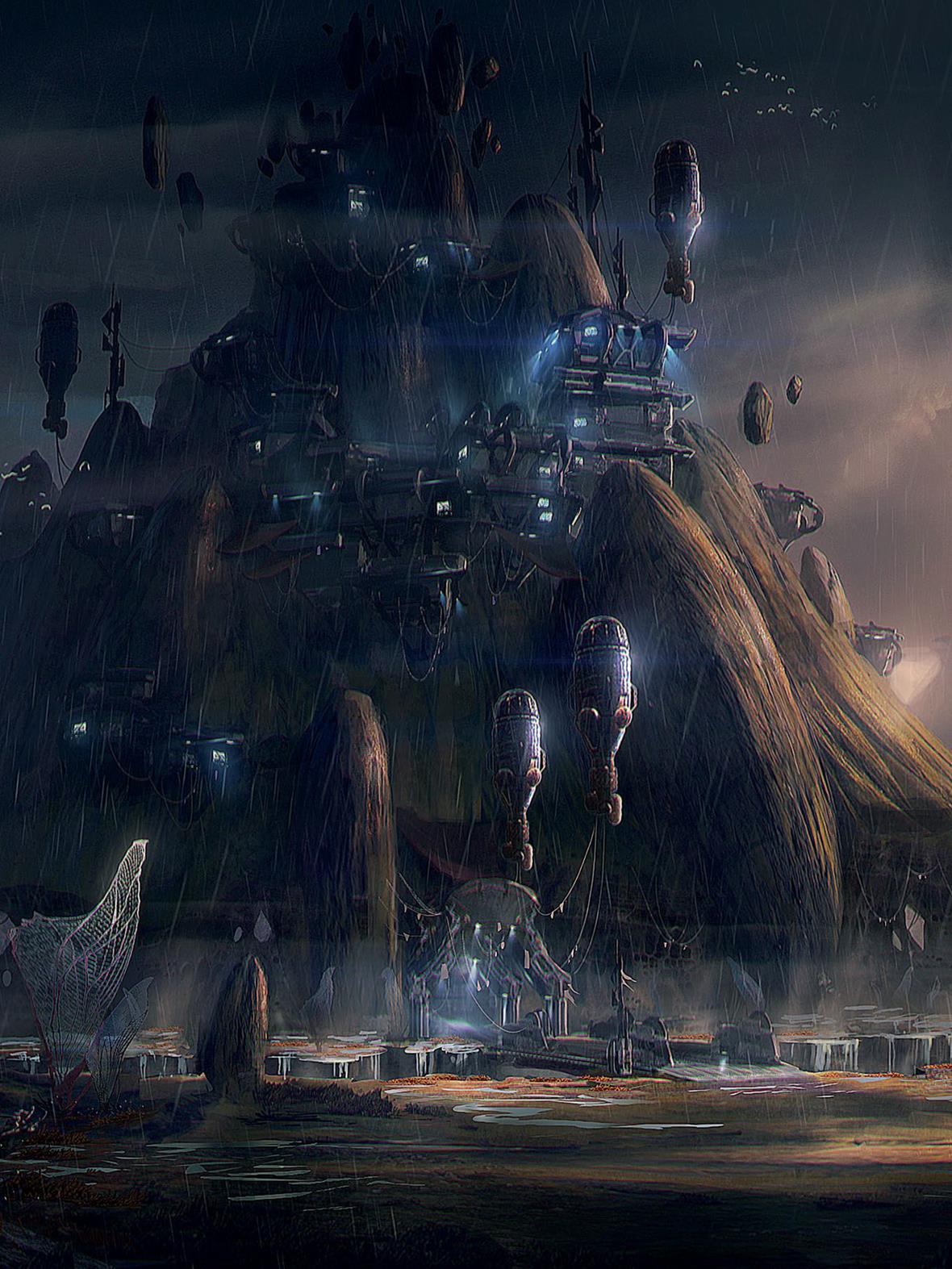 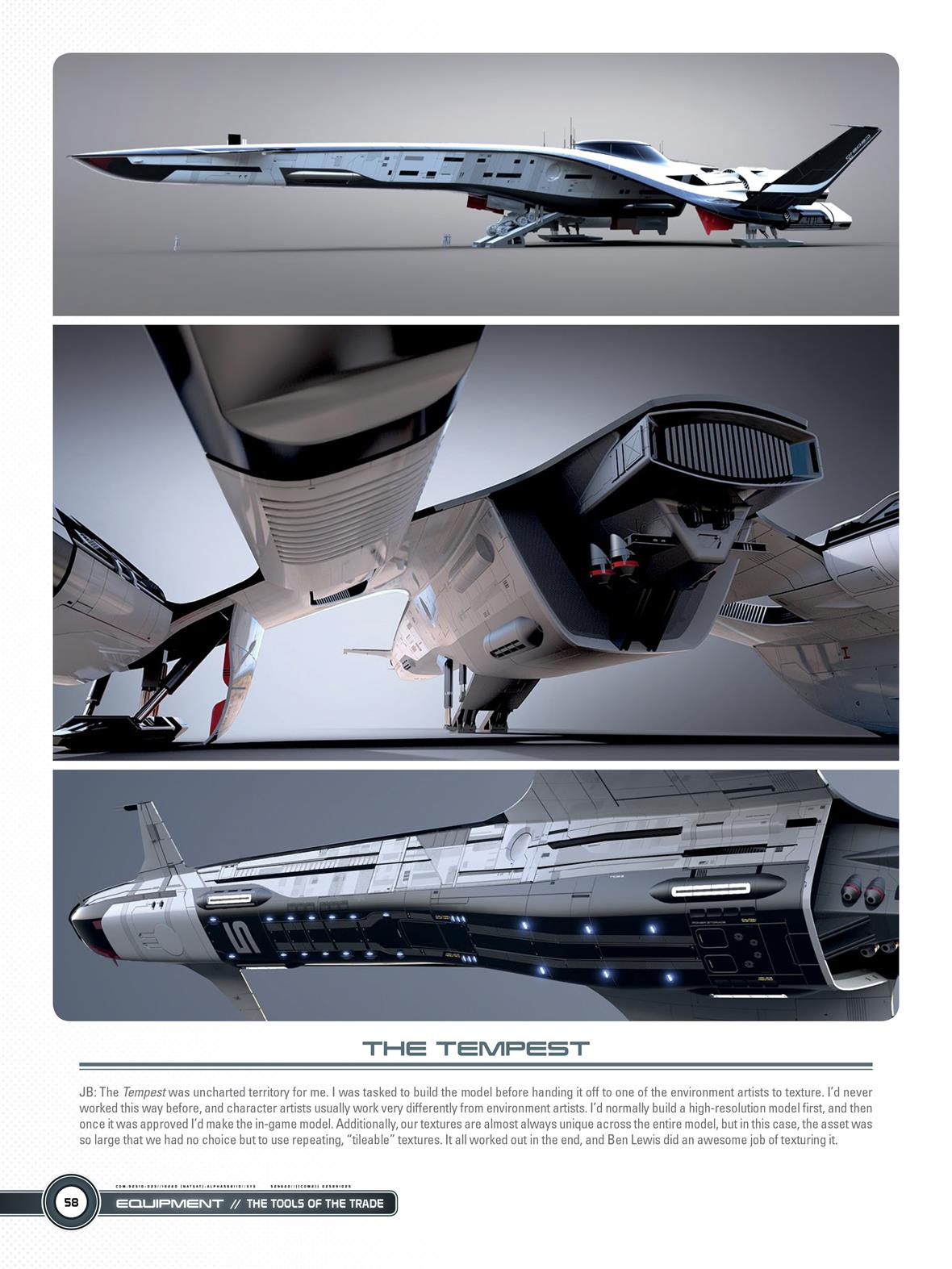 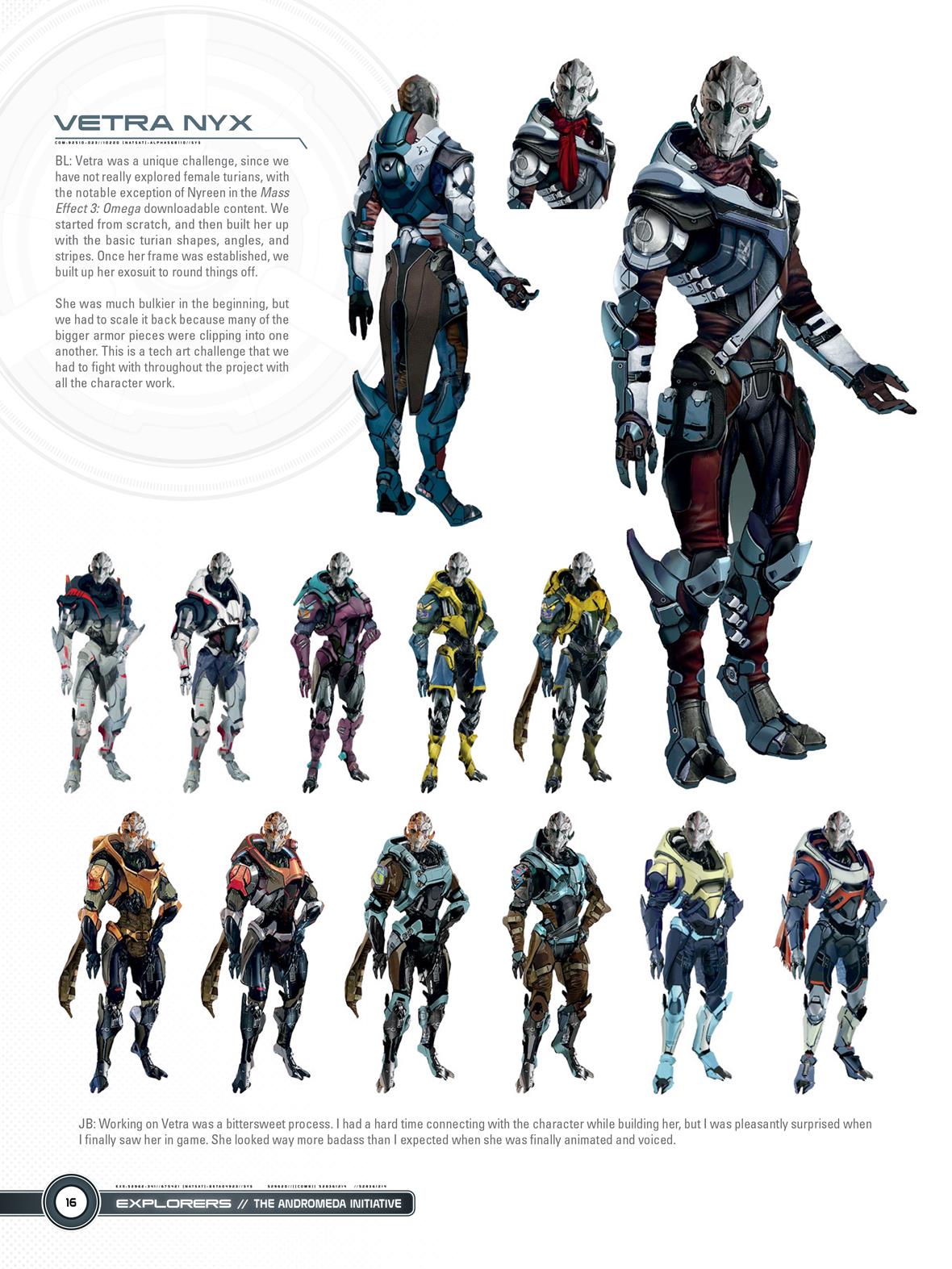 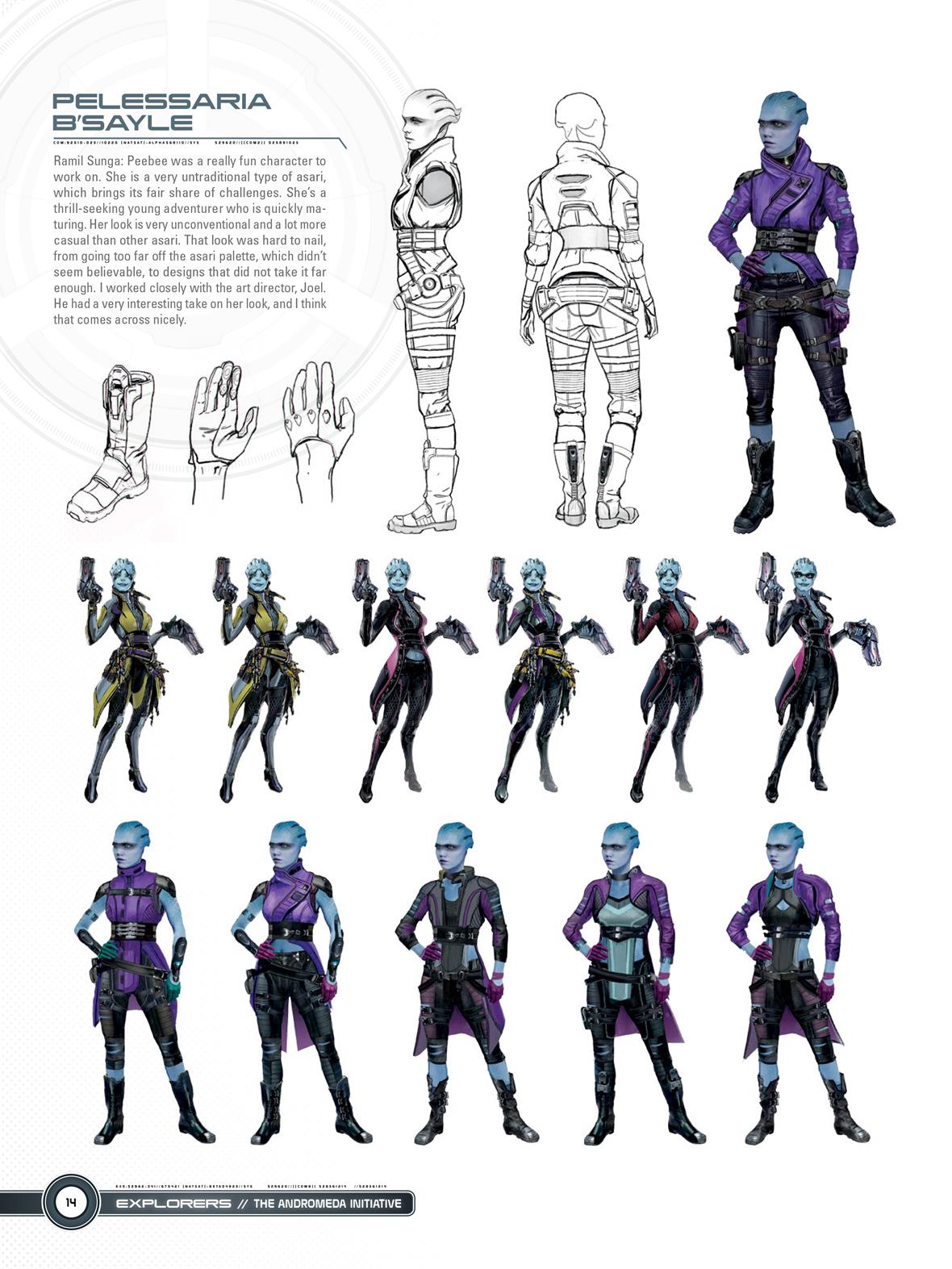 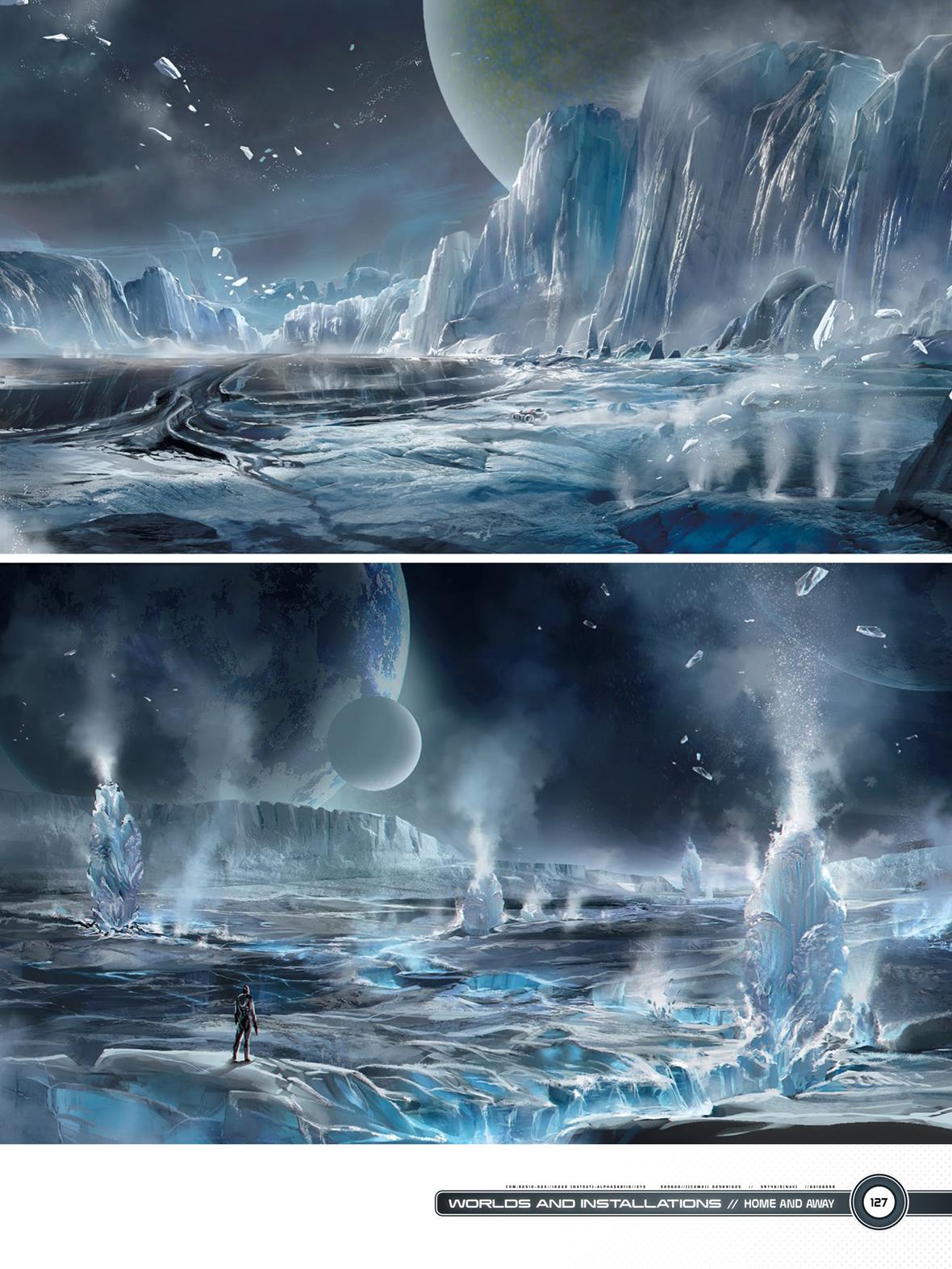 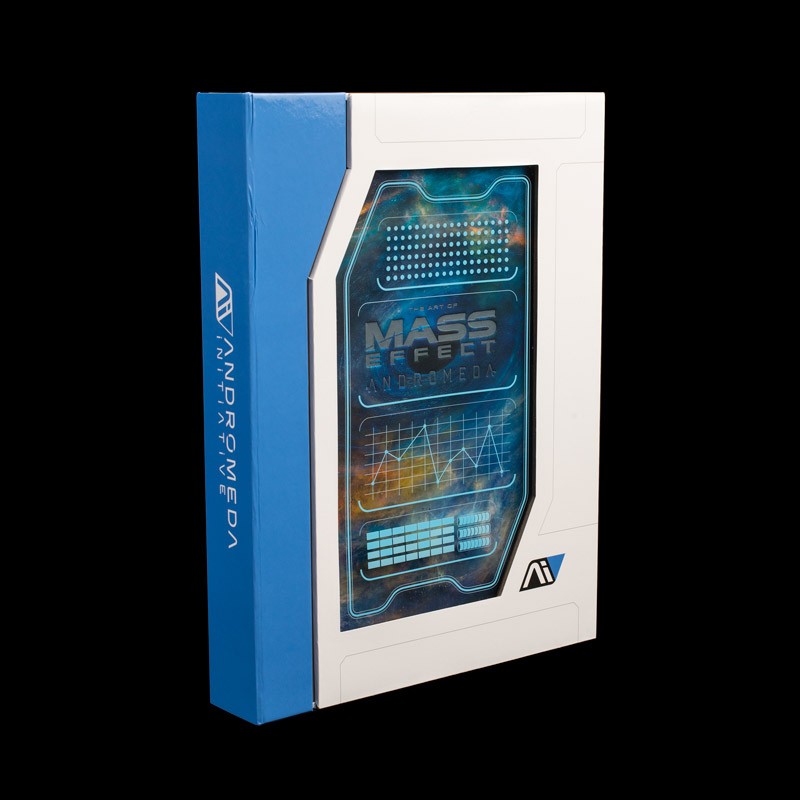 The Art of Mass Effect: Andromeda Limited Edition is only available in the BioWare Store.

The limited edition features:
• 184-page art book with a limited edition cover
• Deluxe “datapad” slipcase
• A portfolio including three blueprints of the Tempest exploration vessel!
• Redemption code for a digital copy of the regular edition of The Art of Mass Effect: Andromeda. 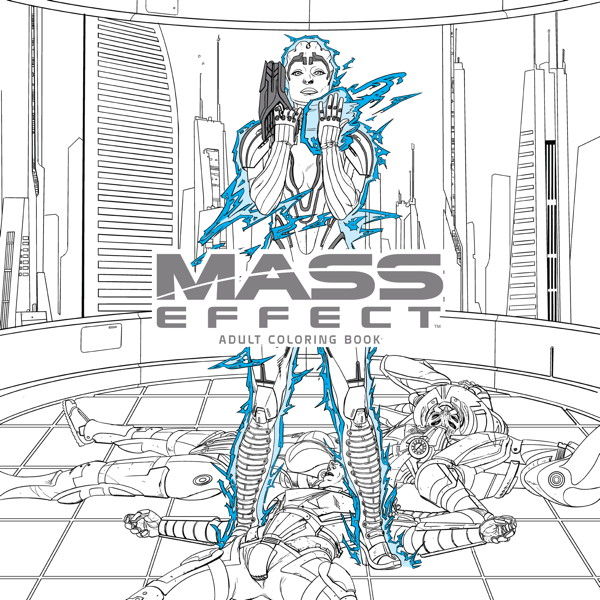 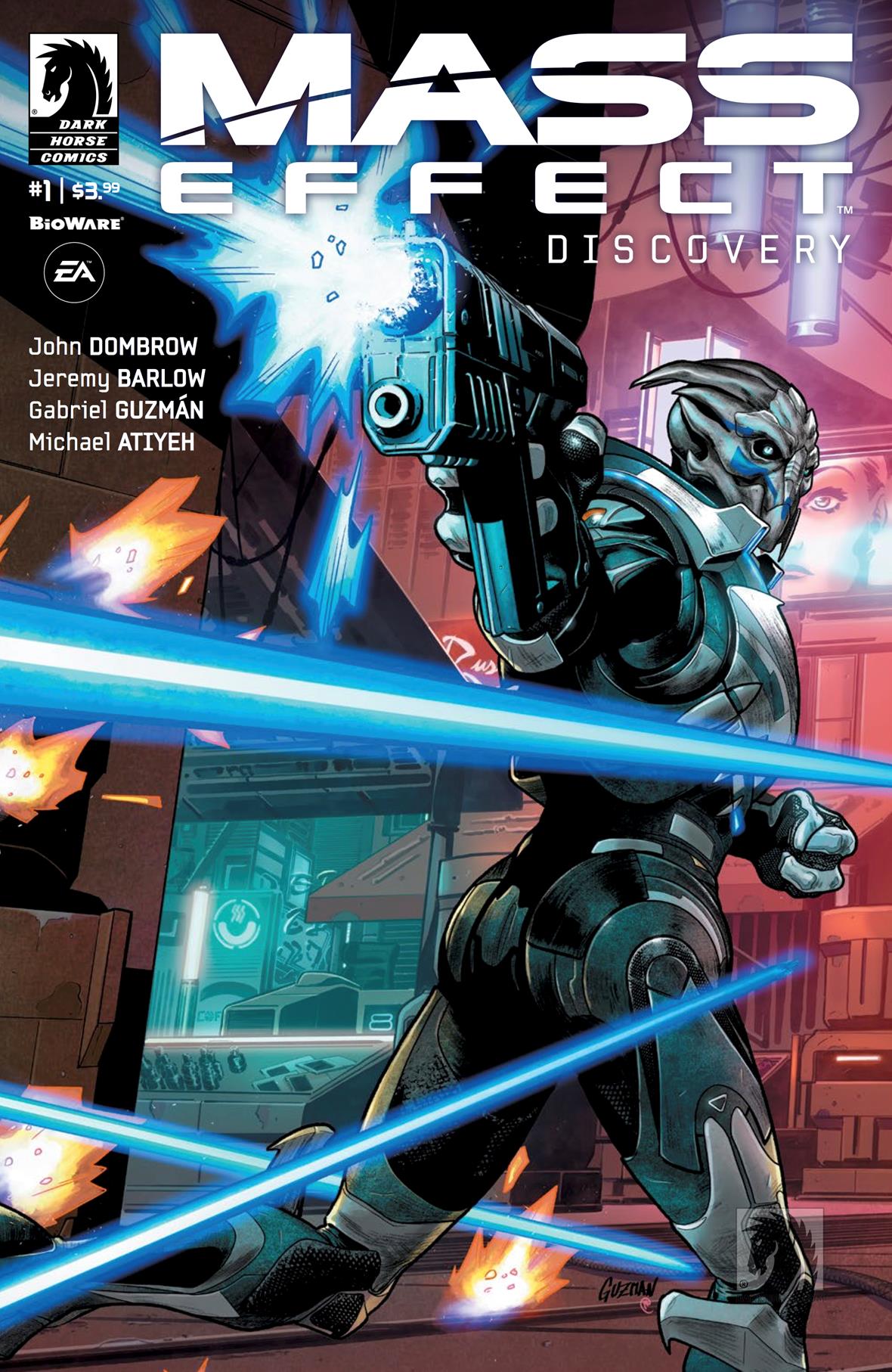 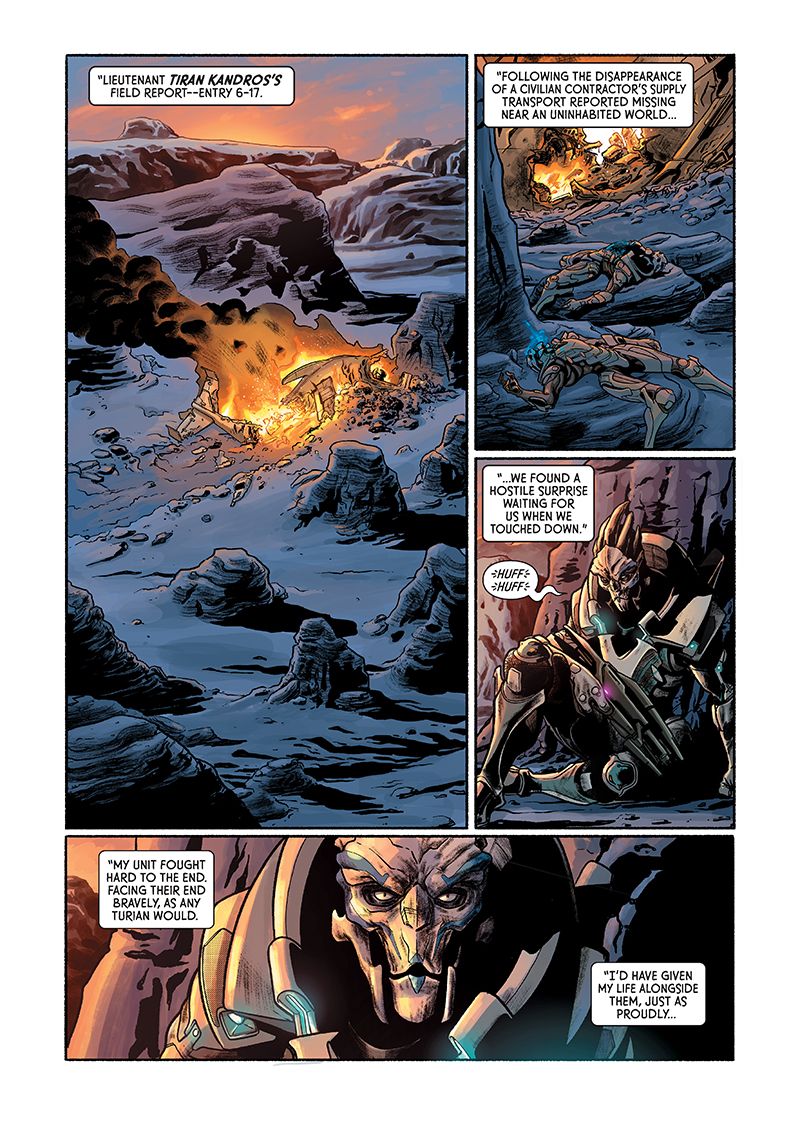 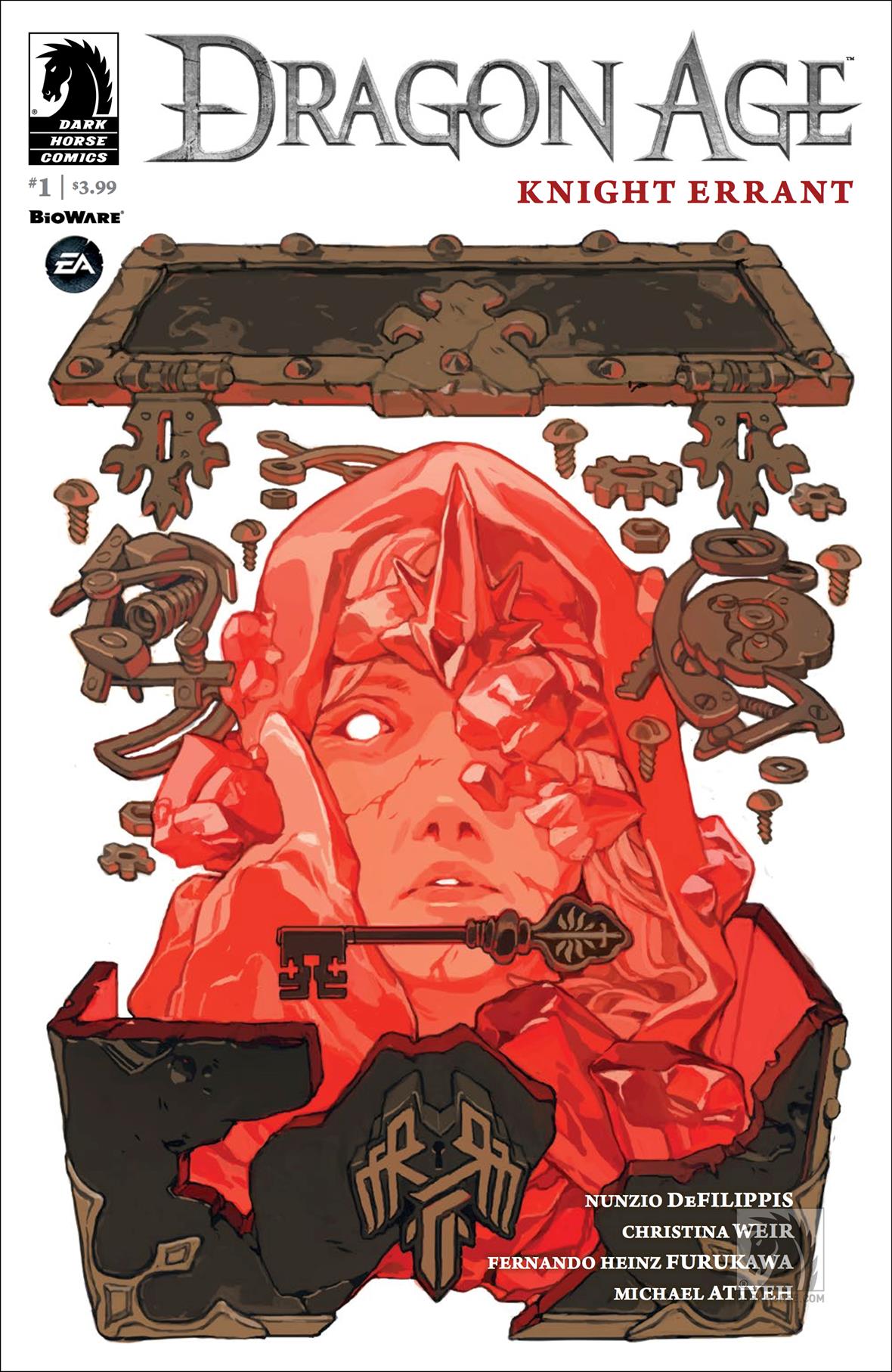 The next Dragon Age series is titled Dragon Age: Knight Errant. Nunzio DeFilippis and Christina Weir (Skinwalker, Three Strikes) write the series, while Fernando Heinz Furukawa illustrates it. Sachin Teng will create the covers. The first issue (of five) goes on sale May 10, 2017. 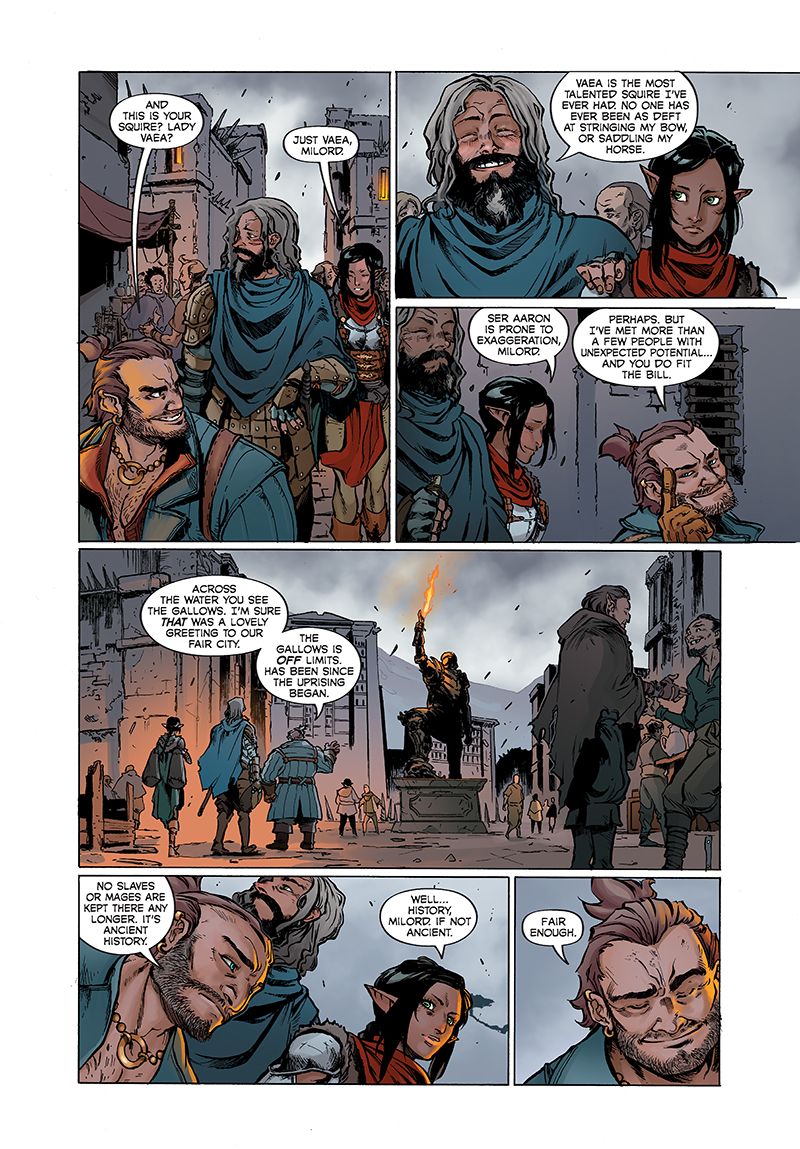