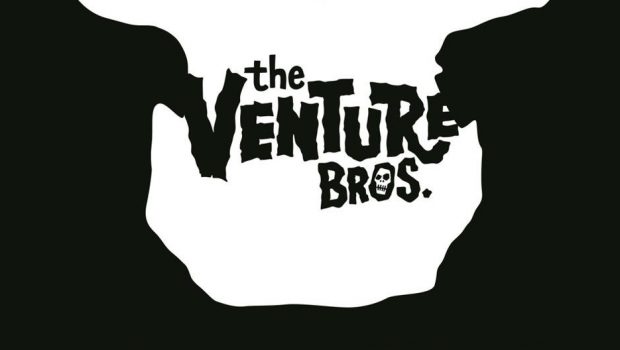 Dark Horse is excited to offer fans a never-before-seen look at Adult Swim’s The Venture Bros. animated series with artwork and original sketches by Jackson Publick and Doc Hammer.

In Go Team Venture!: The Art and Making of The Venture Bros., writer Ken Plume sits down with series executive producers Publick and Hammer to have an in-depth conversation about the creation of every single episode, from the pilot through season six and beyond. It’s all here, the earliest sketches of Hank and Dean scribbled in a notebook, pitching the series to Adult Swim, learning the ins and outs of animation, character designs for each season, storyboards, painted backgrounds, behind-the-scenes recollections of how the show came together, and more.  This oversized book is the comprehensive companion to the art and making of the The Venture Bros. and includes a foreword from the voice of fan-favorite character Wonder Boy, Patton Oswalt!

“The Venture Brothers is one of those shows, like Archer, 30 Rock, and Arrested Development, that stands up to repeated viewings,” said Oswalt. “It practically demands them. And this book more than enriches your repeated visits.”

Created and directed by Publick, and written and executive produced by Publick and Hammer, The Venture Bros. is an irreverent but affectionate animated television series that chronicles the hair-raising adventures of Hank and Dean Venture, the not-especially-bright twin sons of pill-popping “super-scientist” Dr. Thaddeus “Rusty” Venture. The show premiered as a pilot on Adult Swim in 2003, followed by a full first season in 2004.
Go Team Venture!: The Art and Making of The Venture Bros. hardcover hits shelves August 23, 2017, and is now available for preorder at Amazon, Barnes and Noble, IndieBound, Things From Another World, DarkHorse.com, and more! 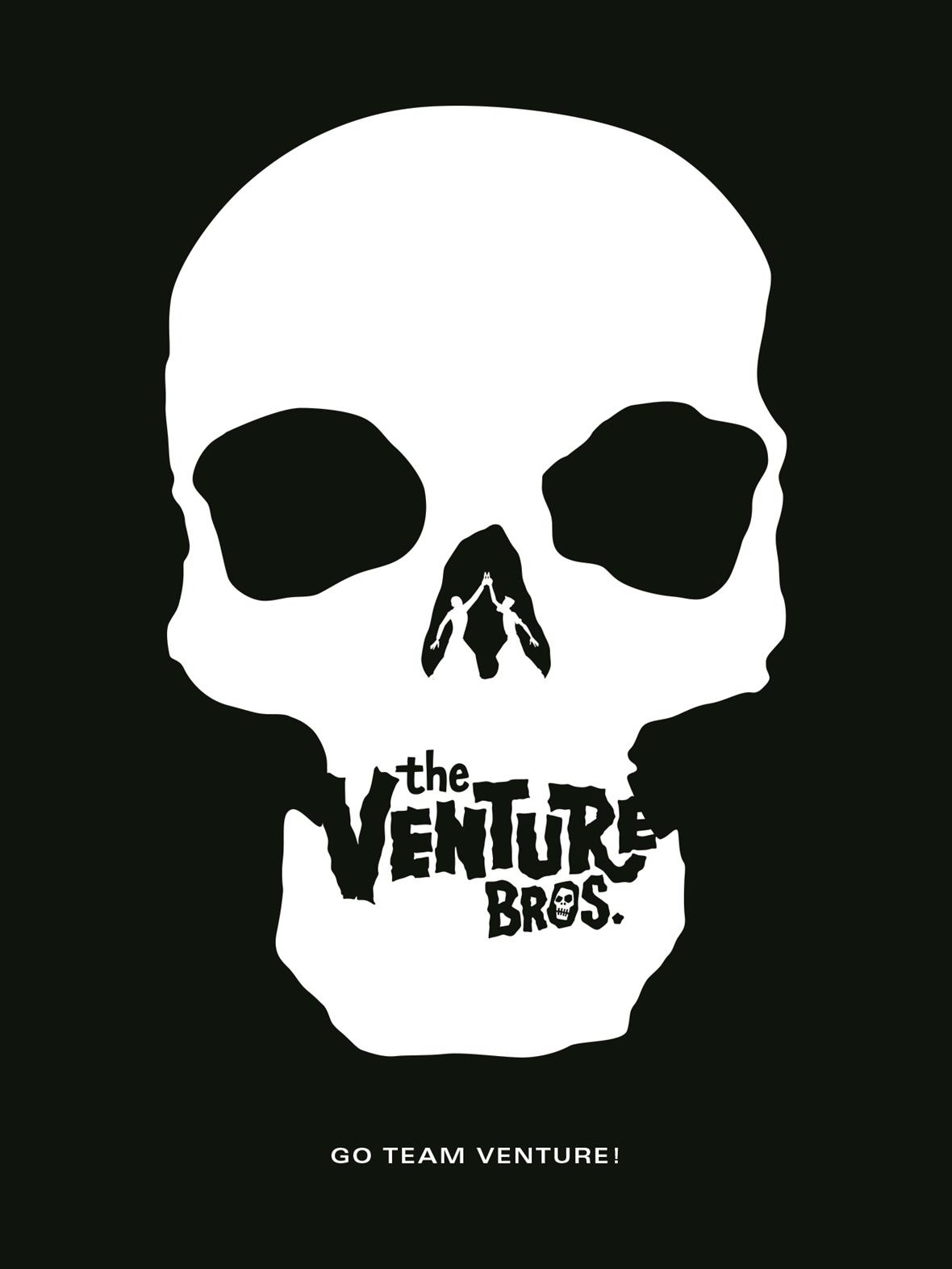