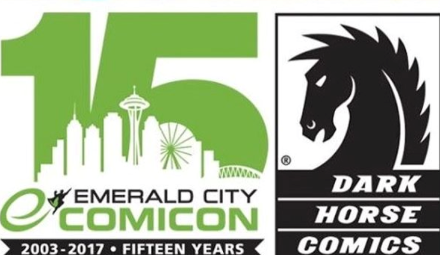 Dark Horse had a great time at Emerald City Comicon over the weekend! We celebrated the start of convention season with a slew of high-profile announcements. 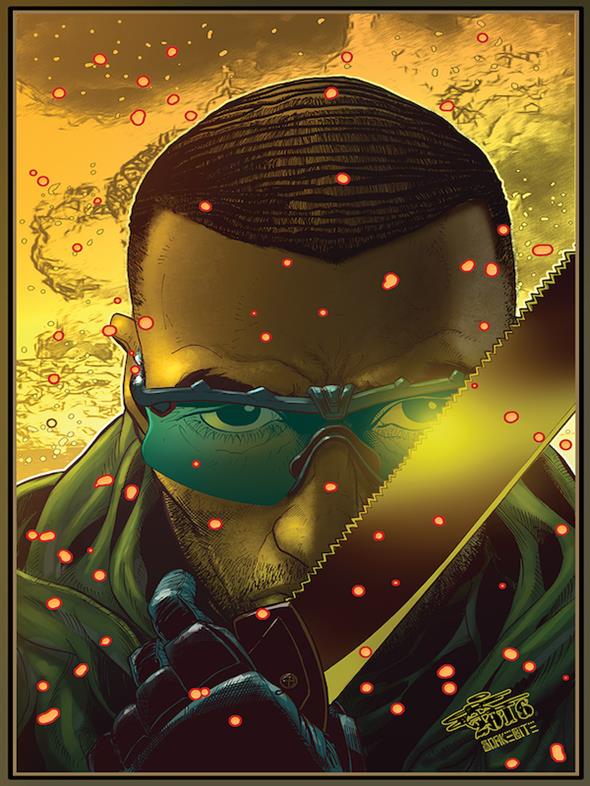 Dark Horse is excited to offer fans a never-before-seen look at Adult Swim’s The Venture Bros. animated series with artwork and original sketches by Jackson Publick and Doc Hammer.

In Go Team Venture!: The Art and Making of The Venture Bros., reporter Ken Plume sits down with series executive producers Publick and Hammer to have an in-depth conversation about the creation of every single episode, from the pilot through season six and beyond. It’s all here, the earliest sketches of Hank and Dean scribbled in a notebook, pitching the series to Adult Swim, learning the ins and outs of animation, character designs for each season, storyboards, painted backgrounds, behind-the-scenes recollections of how the show came together, and more.  This oversized book is the comprehensive companion to the art and making of The Venture Bros. and includes a foreword from the voice of fan-favorite character Wonder Boy, Patton Oswalt!

Go Team Venture!: The Art and Making of The Venture Bros. hardcover hits shelves August 23, 2017. Paste Magazine has an exclusive first look at art from the new book! 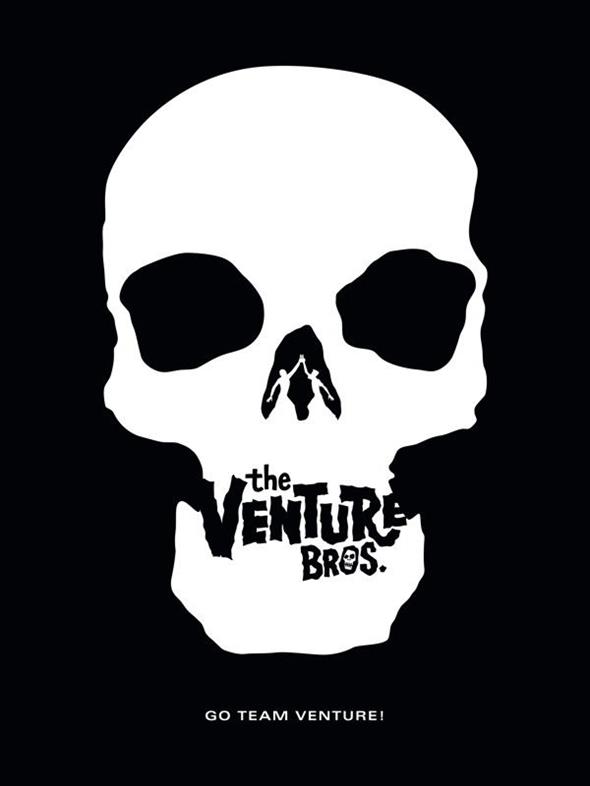 The Art of Rick and Morty, a full-color, 224-page hardcover art book written by show insider James Siciliano, offers a look at never-before-seen concept art from the making of the hit animated series!

The Art of Rick and Morty is slated for release on September 12, 2017. Check out Nerdist’s exclusive on the new book! 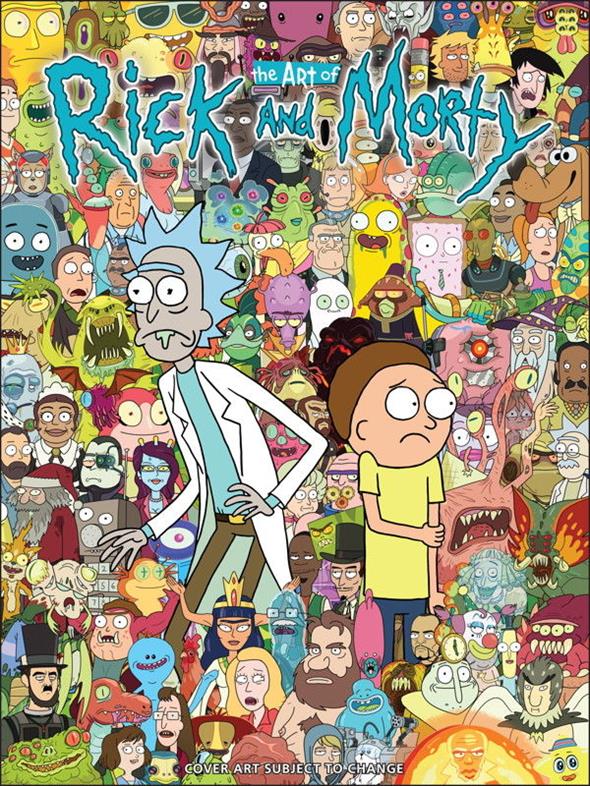 Check out the beautiful art over on GeekDad! 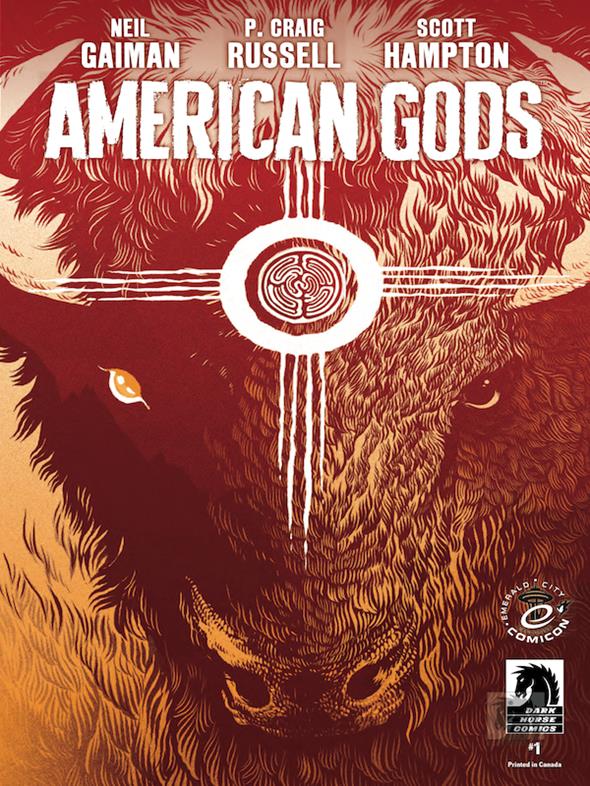 On September 13, 2017, Dark Horse will publish The Art of Over the Garden Wall, a comprehensive look at the production and development art behind the award-winning animated television miniseries Over the Garden Wall, featuring never-before-seen sketches from creator Patrick McHale and written by Paste magazine’s Sean Edgar.

Head over Comicbook.com for more information! 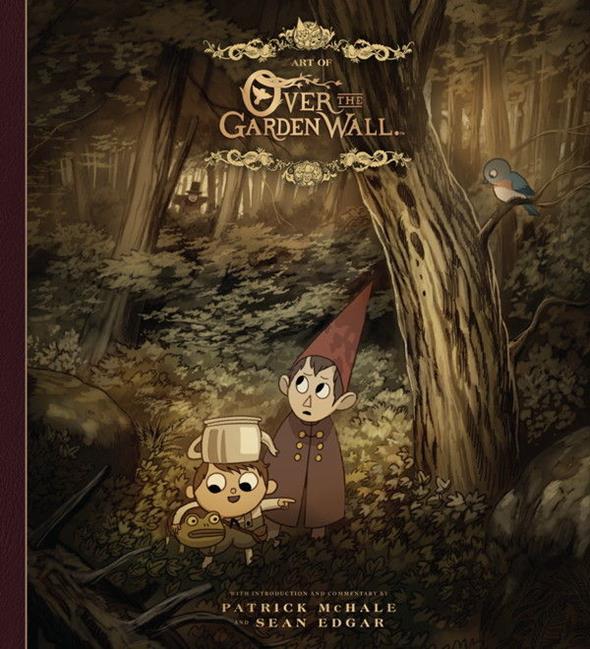 The Zodiac Starforce Girls are Back!

Dark Horse is excited to announce Zodiac Starforce: Cries of the Fire Prince, the follow-up to the breakout hit Zodiac Starforce: By the Power of Astra by Kevin Panetta (Bloom) and Paulina Ganucheau (Mae, Another Castle).

The Zodiac Starforce is an elite group of teenage girls with magical powers who have sworn to protect our planet against dark creatures. After defeating former Zodiac Starforce member Diana and her mean-girl minions, the girls thought they’d get a little break from protecting our world. Unfortunately, Zodiac Starforce: Cries of the Fire Prince finds our favorite magical teenage girls battling a new big bad!

The first issue of Zodiac Starforce: Cries of the Fire Prince (of four) goes on sale July 5, 2017. Visit Multiversity Comics for more information on the new series! 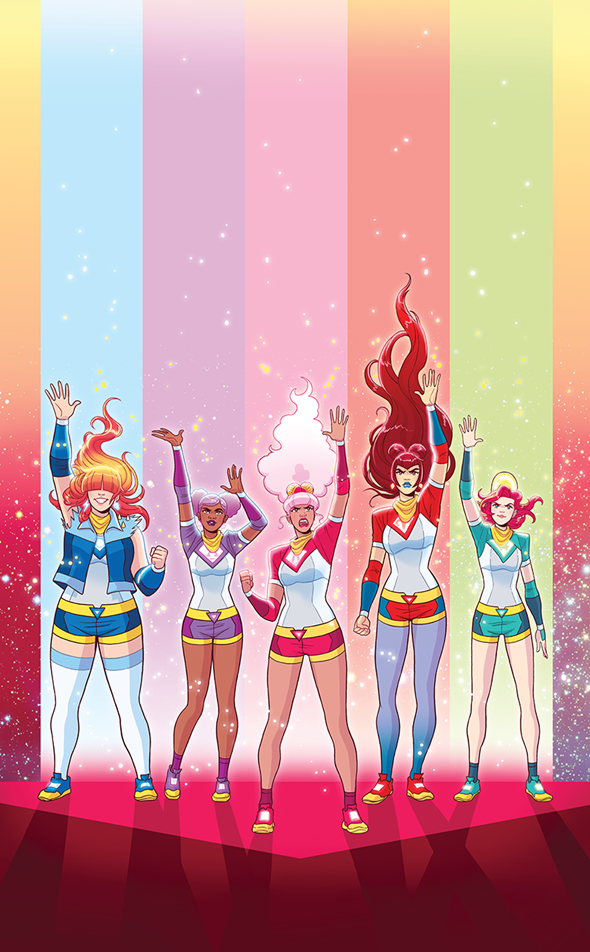 Dark Horse revealed the Henchgirl Convention Exclusive at ECCC 2017. Fans were able to purchase the Henchgirl trade prior to its on sale March 29, 2017!

The Mary Sue had the exclusive cover reveal! 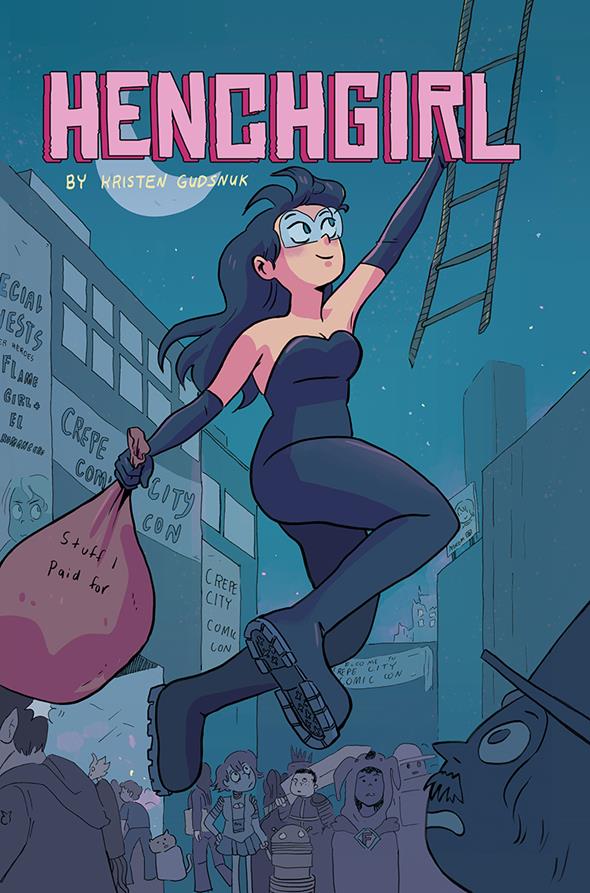 Writer Satoshi Oshio and artist Hugin Miyama tell a tale set in the distant future, where Asumi—a girl who has no clue to her memories but a drawing of a green-haired, ponytailed person—finds her only friend in Asimov, a battered old delivery robot. The strange companions travel the stars together in search of the mysterious “Miku,” only to learn the legendary idol has taken different forms on many different worlds!

Dark Horse gave CrunchyRoll all the details on the new volume! 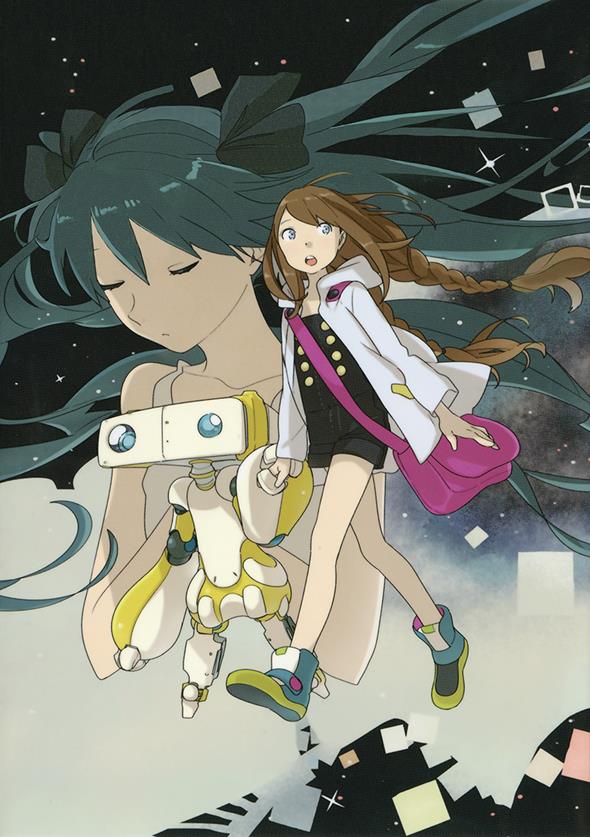 “Briggs Land”: An Eerily Plausible Version of Our Near Future 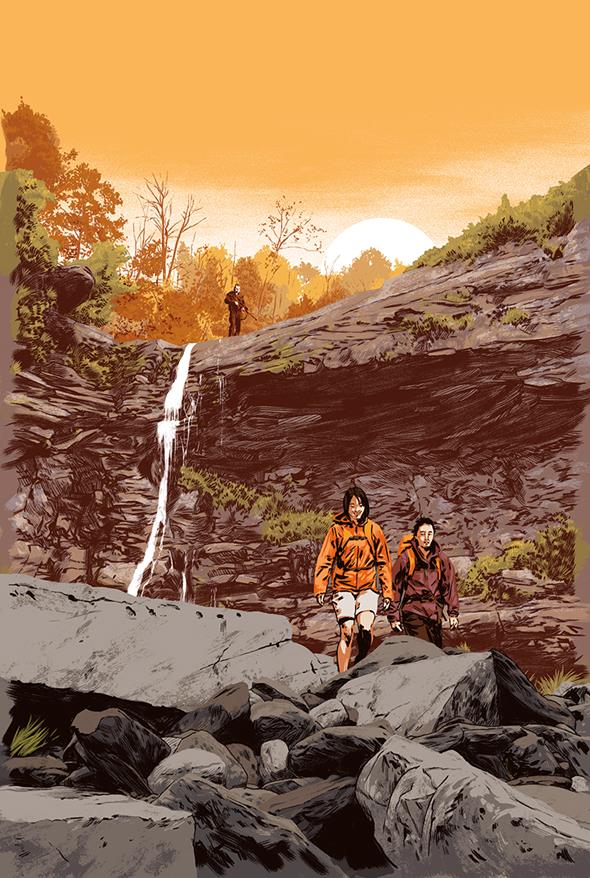