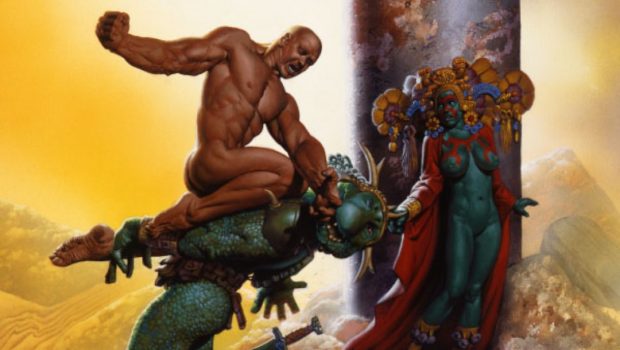 Known for his legendary fantasy underground masterpieces published by Fantagor Press as well as in Heavy Metal, Richard Corben’s work returns to Dark Horse in an exclusive line that will reprint his long-out-of-print work with new material in deluxe hardcover editions, including introductions from other comics legends, and never before published graphic novels as well.

The first book in the line will be Murky World, collected completely in print for the first time, presented in a gorgeous hardcover with a dust jacket. In Murky World, Tugat the warrior wakes from a strange dream to find himself in a bizarre land populated by hungry deadlings, cruel necromancers, buxom cyclops, evil cults, and more as he sets off on a dangerous journey with his beloved horse Frix. This special edition also includes an introduction by Hellboy creator Mike Mignola, Corben’s Dark Horse Presents one-shot, and never-before-seen bonus material.

To celebrate the Den’s 50th anniversary, Den: Neverwhere will be the next book in the line to be reprinted. Thrust into a bizarre fantasy world called Neverwhere, the muscular adventurer Den goes on an exotic adventure through ancient ruins meeting an evil queen, her sacrificial doppelganger, bizarre lizard men, giant insects, and more strange and dangerous madness in this legendary saga brimming with horror, magic, and violence. This deluxe graphic novel will also be published in a hardcover format with a dust jacket. The art of Den: Neverwhere will be restored by José Villarrubia, Corben’s long-time collaborator who will also write the foreword, re-lettered by Nate Piekos of Blambot, and include an introduction by comedian, actor, and writer, Patton Oswalt.

On Corben, José Villarrubia said, “Growing up Richard Corben was my idol and years later I was fortunate to be his collaborator and eventually to consider him a friend. He was the most innovative comics creator of the 20th century, distinguished by his virtuosity in using mixed media. His color was without paragon and continues to surprise me. Studying his work has been and is a lifelong passion.”

“I’m so pleased and proud to share Corben art and stories with the world,” said Dona Corben. “It means so much to me to make his early works available in print again; and, I’m excited to share his new story that he poured all of his imagination and artistic vision into.  I’m incredibly proud of him as an artist and a person, and touched that his work means so much to so many. 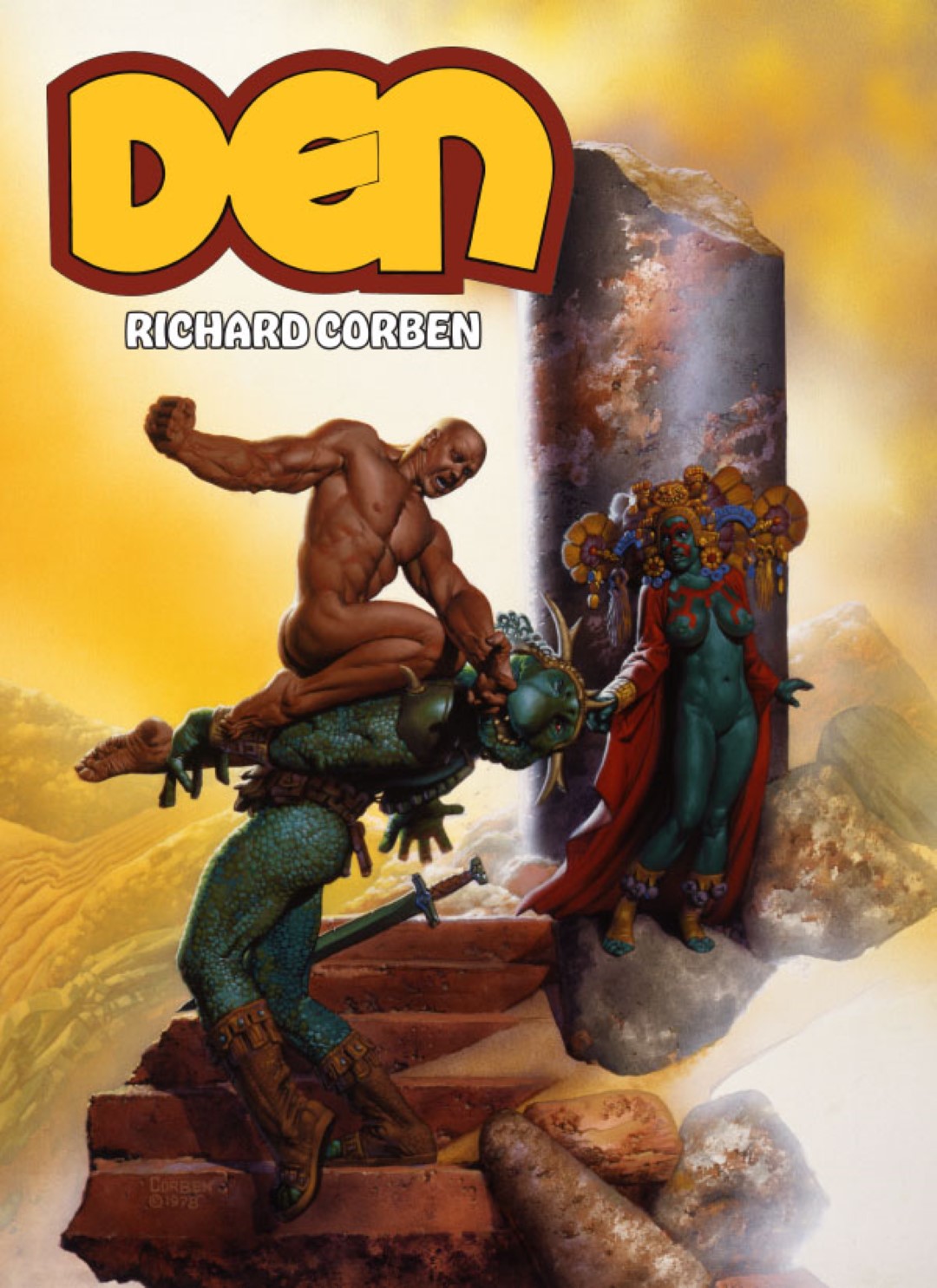 “The artist I most want to aspire to is Richard Corben. His style is visual and it tells the story just as you see it… …my favorite is Corben. I love everything he does, I love his stuff …he’s an amazing artist.”—Guillermo del Toro

“Corben’s work is singular in its humanity. He works with towering technical skill… …the wondrous thing of it all is that underneath all that technical tour-de-force is the sound of a beating heart.” —Will Eisner

“Richard Corben stands among us like an extraterrestrial peak. He has sat in his throne a long time, above the moving and multi-colored field of world comics, like an effigy of the leader, a strange monolith, a sublime visitor, a solitary enigma.”—Moebius