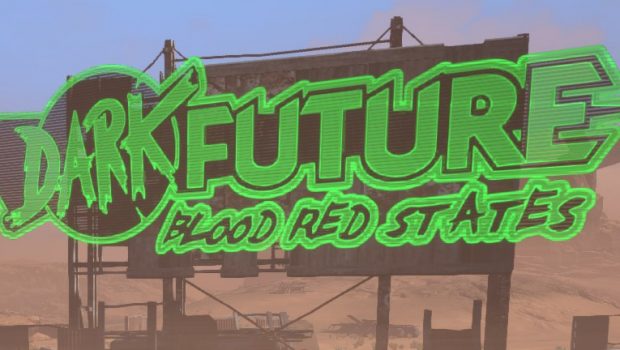 Summary: Mad Max gets a corporate make over in this Games Workshop themed weaponised driving game.

Many years ago… seriously… it was many many years ago, there was a game called Death Track (not the remake… it just wasn’t the same). How I loved that game… simple concept, get out on the track and destroy your enemies so you can win the race. When I first saw some images of Dark Future: Blood Red States, it reminded me of that game and I was looking forward to playing it. Turns out it’s not quite Death Track… but it’s still a lot of fun. 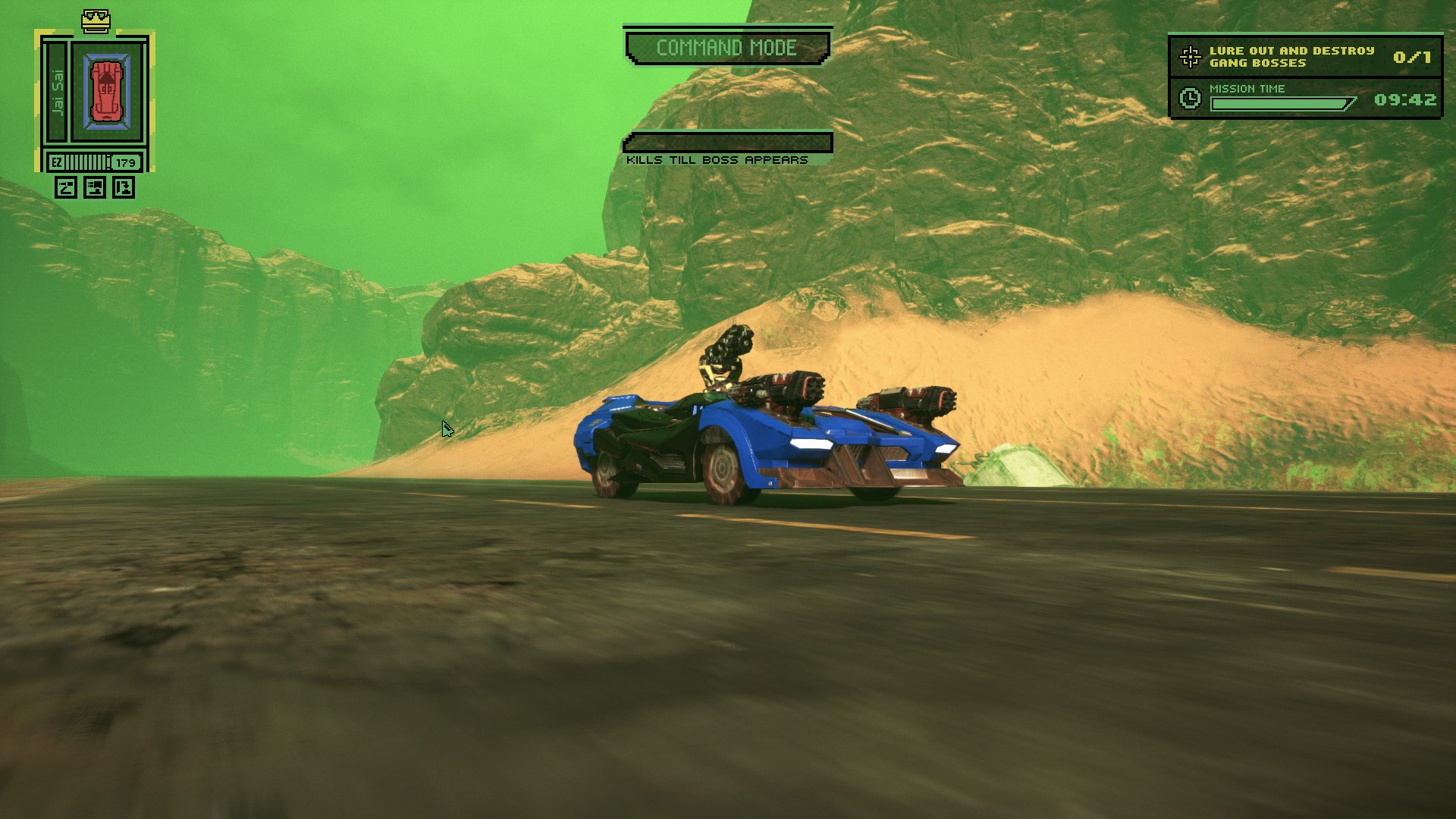 The basic concept is that the world has gone to hell… post apocalyptic type scenario. Mega Corporations run the world and you are a driver looking to make a living doing the bidding of those corporations. So nothing too deep… just a good excuse to get on the road and create some mayhem. 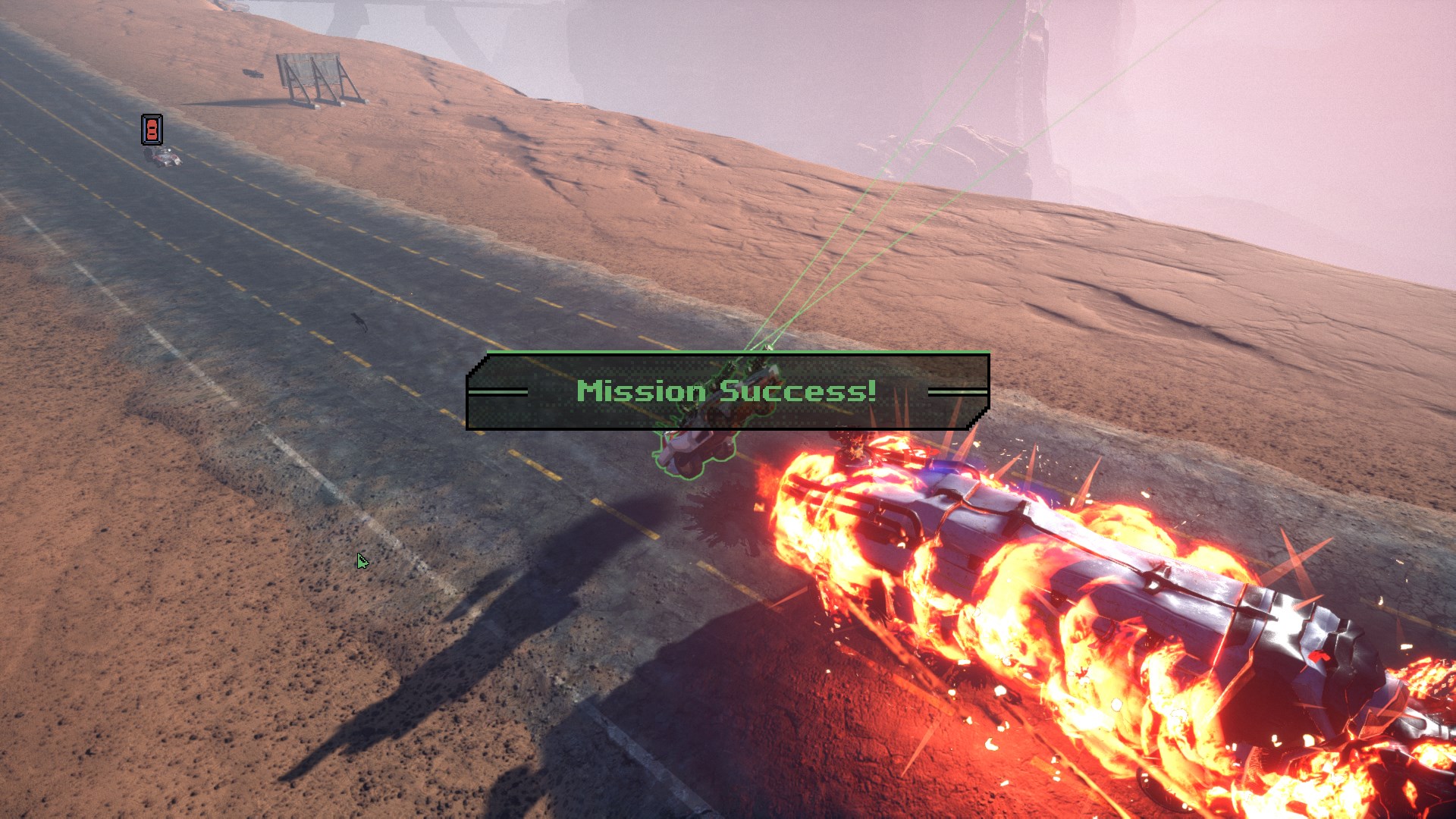 Missions range from take out an enemy, cause as much destruction as possible, steal from rivals and typical defensive missions. There’s another variety to keep you going and you have some say over the type of mission you take, in that there is a list of available jobs… only a handful but it means if, say… you really dislike protection missions (ahem… me, ahem)… you can just stick to the other missions. If you want to go a little deeper and start unlocking some more impressive toys… you can try and win favour with a corporation by focusing on it’s missions. Ultimately the only thing you really need to keep track of is your fuel (which you have to make sure is topped up or you will find yourself unable to drive anymore) and your health. You can choose from a number of different drivers (as you progress you unlock more options), or you can stick with the safe “brain in a jar” which allows your car to be destroyed without you dying with it. 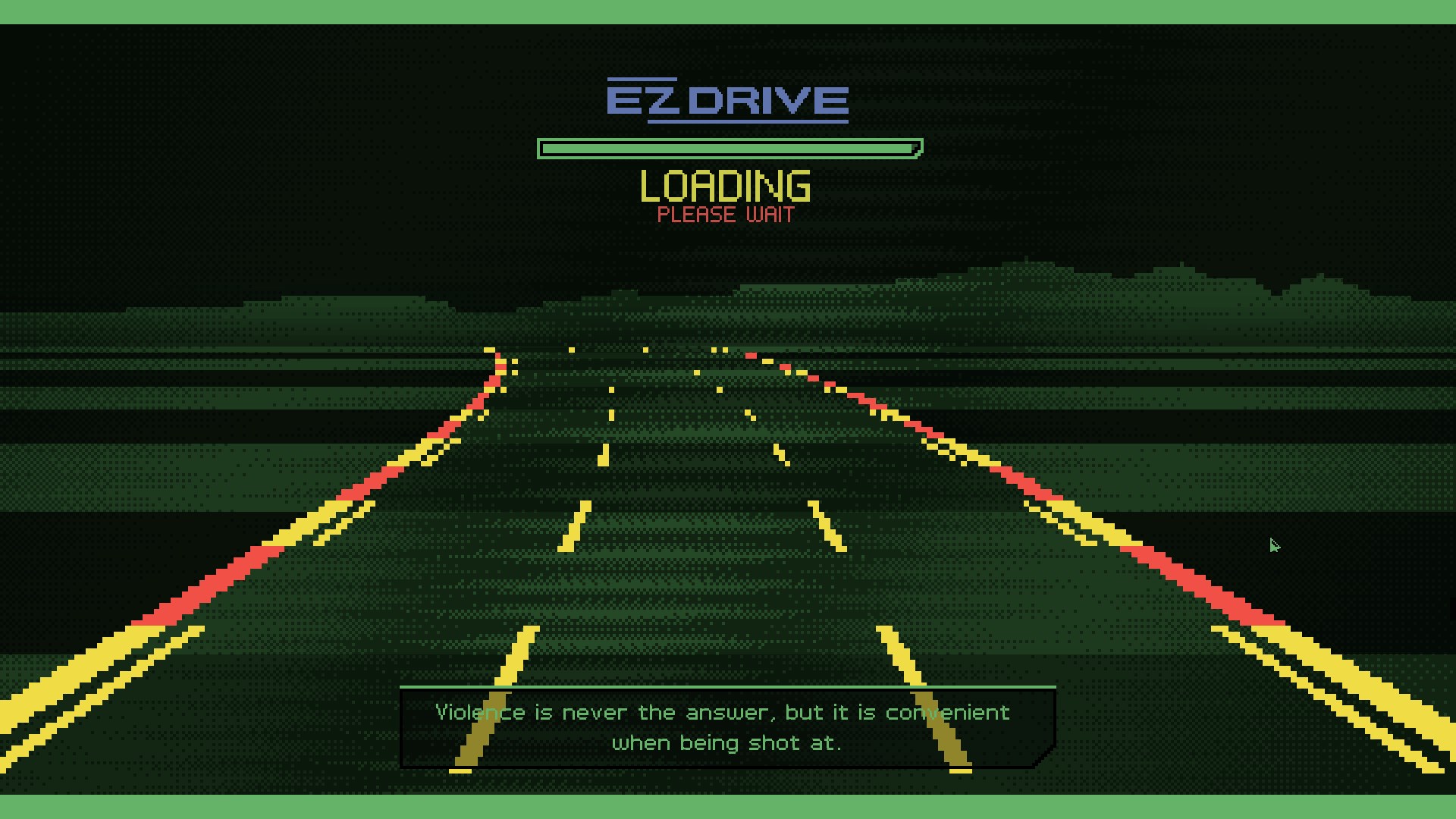 The gameplay consists of driving along and finding your targets (not hard… they will come out for you), you then use your cars abilities to complete your mission. The abilities include things such as a repair function and speed boost… but perhaps more fun is the toys you can choose for your car. This is where there are some similarities with Death Track… the fun is picking the best weapons and armour for your game style. Lasers, missiles, mines, pipe bombs, machine guns… each has a strength and typically some form of weakness (either minimal damage or slow reload times)… but all can be put to great use with the other interesting mechanic which is the time dilation. Basically the game is a bit more forgiving than most in that it allows you to slow time so you can organise your attacks (and defence), set your car to shift lane, drop some bombs and target the next car then put time back to regular speed and watch it all unfold. It’s a nice feature and I certainly appreciate the ability to take my time with how I will tackle the situation (though it generally ends up more or less the same… fire all weapons!!!). 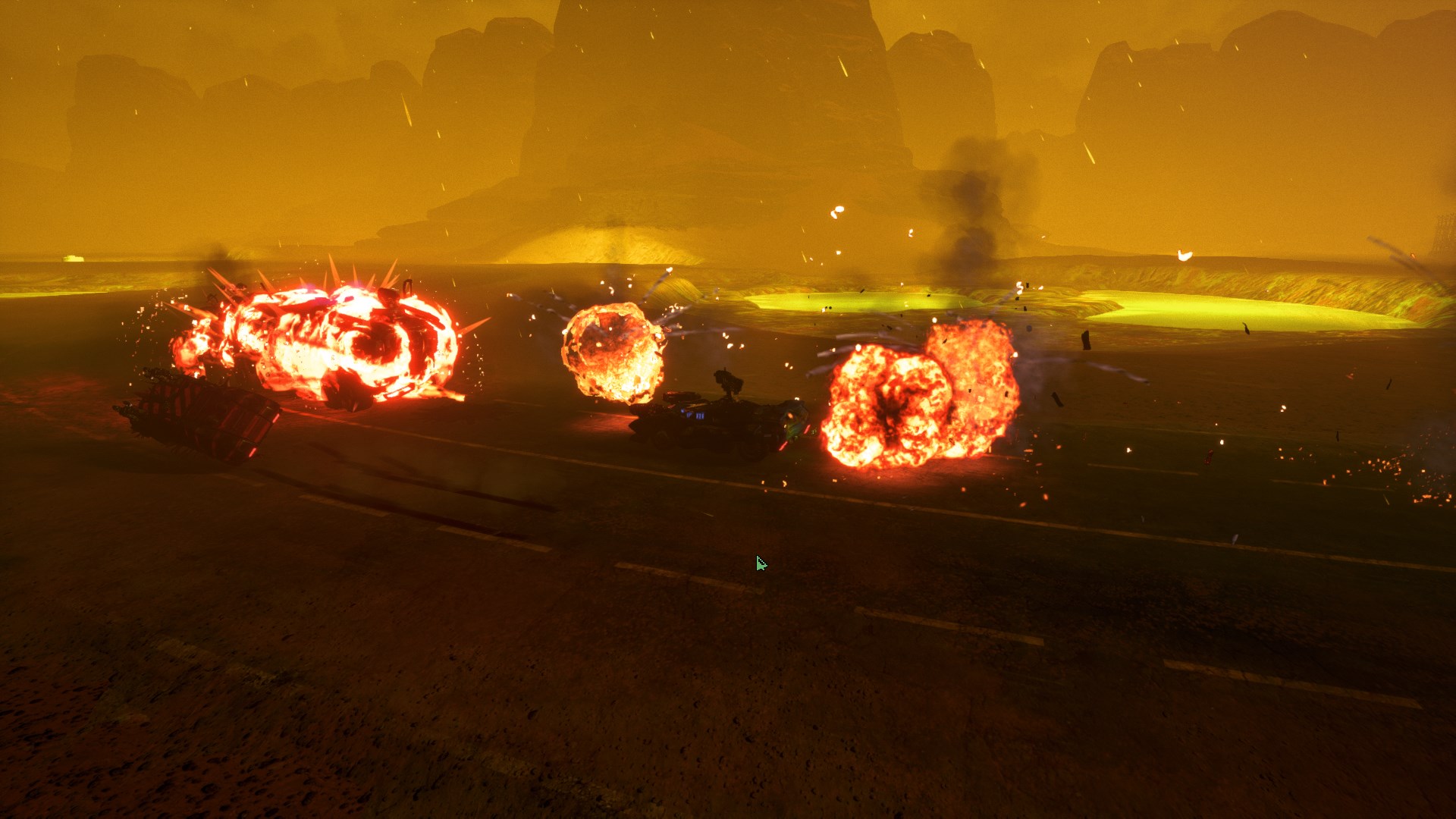 The bottom line… there’s not a lot of intellectualising here… grab a car, pick a job, go out and execute the job (or target… well both really). It’s simple fun with a bit of a flair for strategy if you want it. Works great as a pick up and play game too so if you can only spare 10 mins or so (the missions are timed) you can get in a quick task and be off again. Worth your time if you like a bit of road based combat.