ORTLAND, Ore. 05/24/2019 — Image Comics is pleased to announce that the critically-acclaimed Daredevil writer Chip Zdarsky and beloved Runaways artists Kris Anka and Matt Wilson will team up for a tautly-woven, eye-popping new fantasy miniseries, The White Trees. The series will be comprised of two oversized issues—which will tell a complete story—with the The White Trees #1 hitting shelves this August. 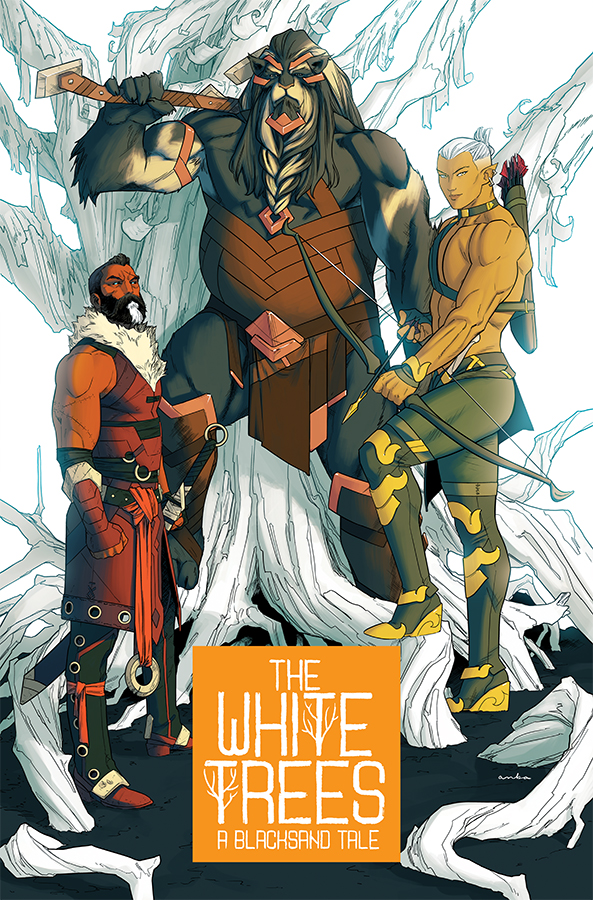 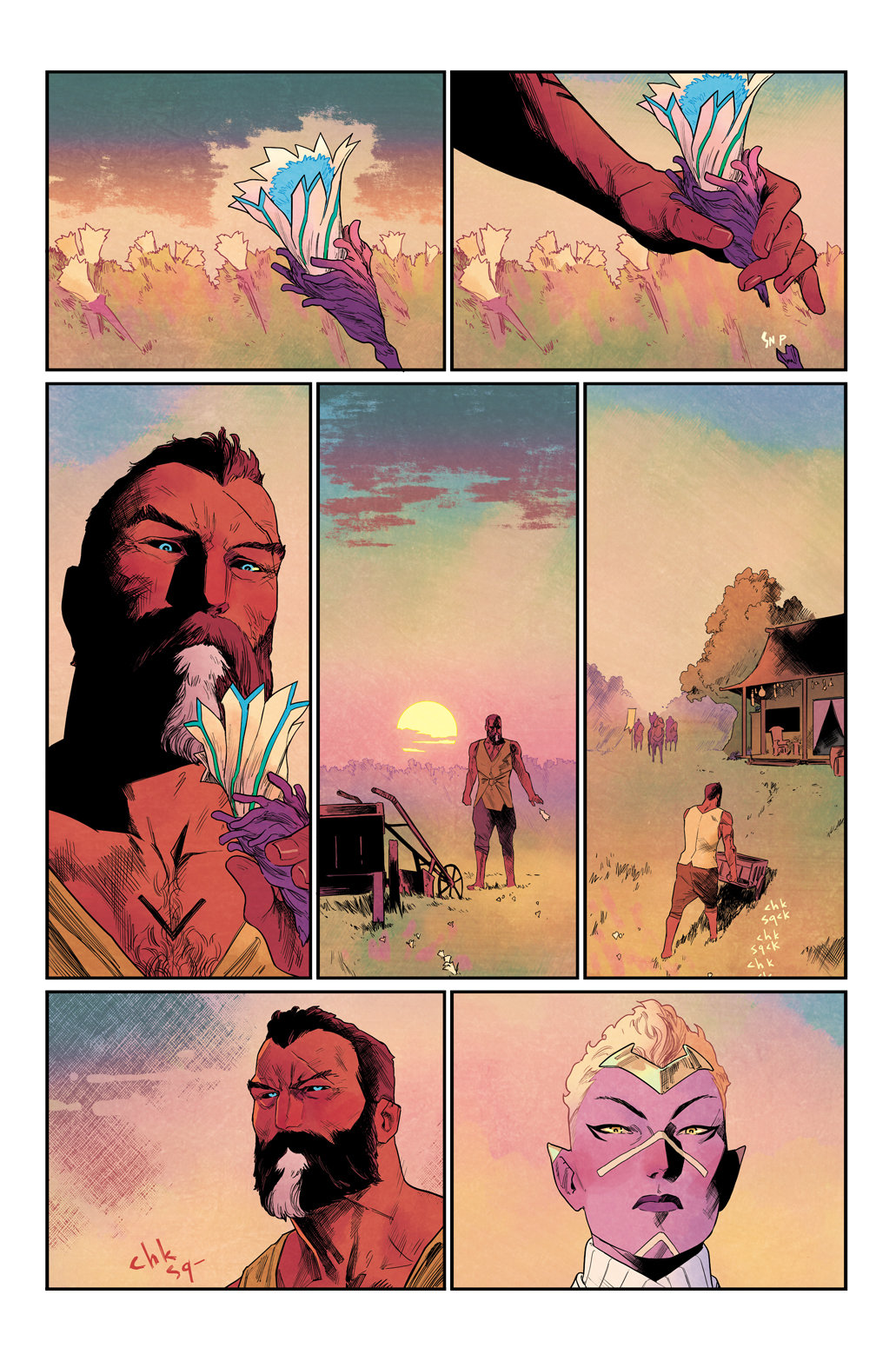 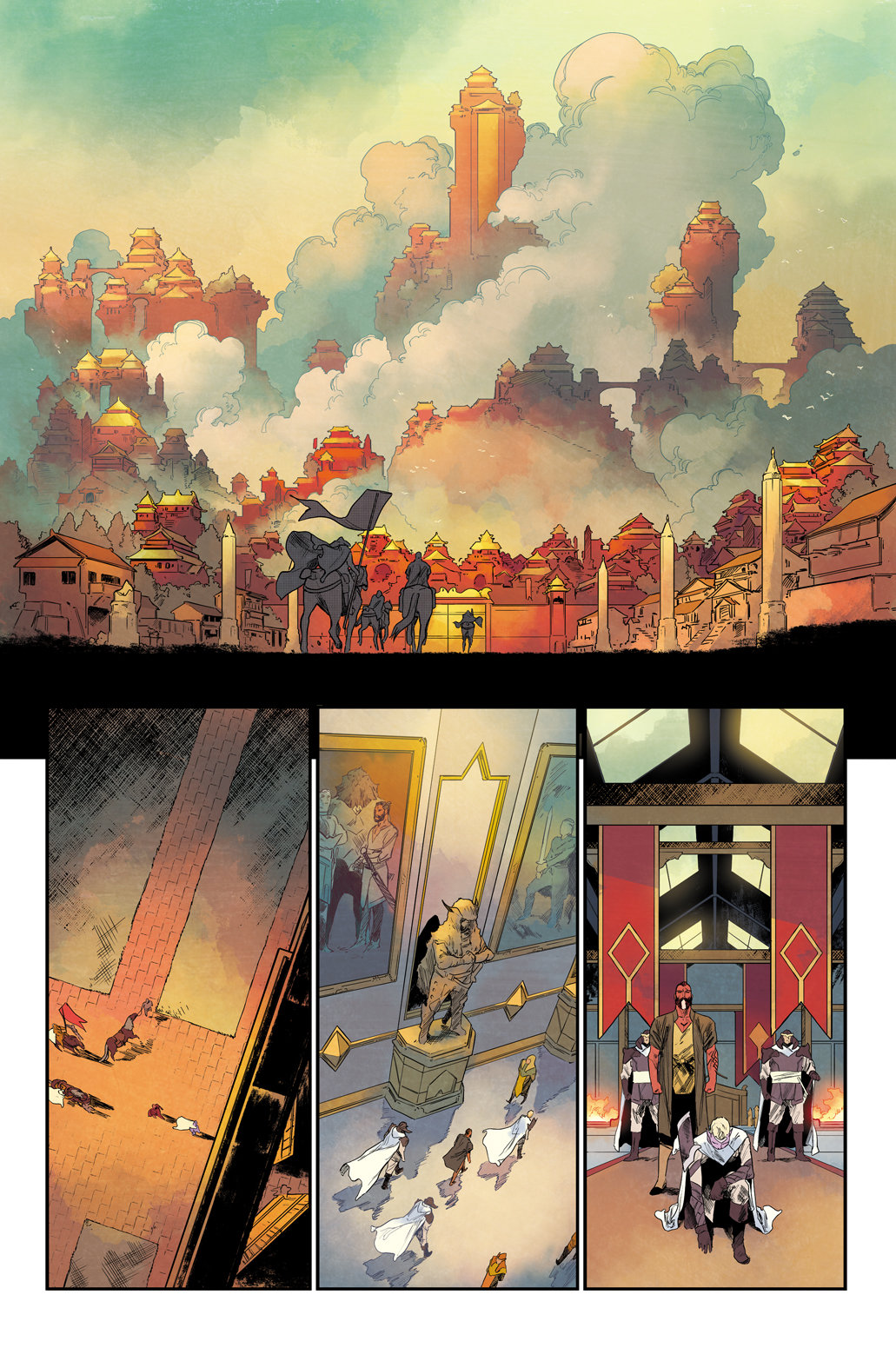 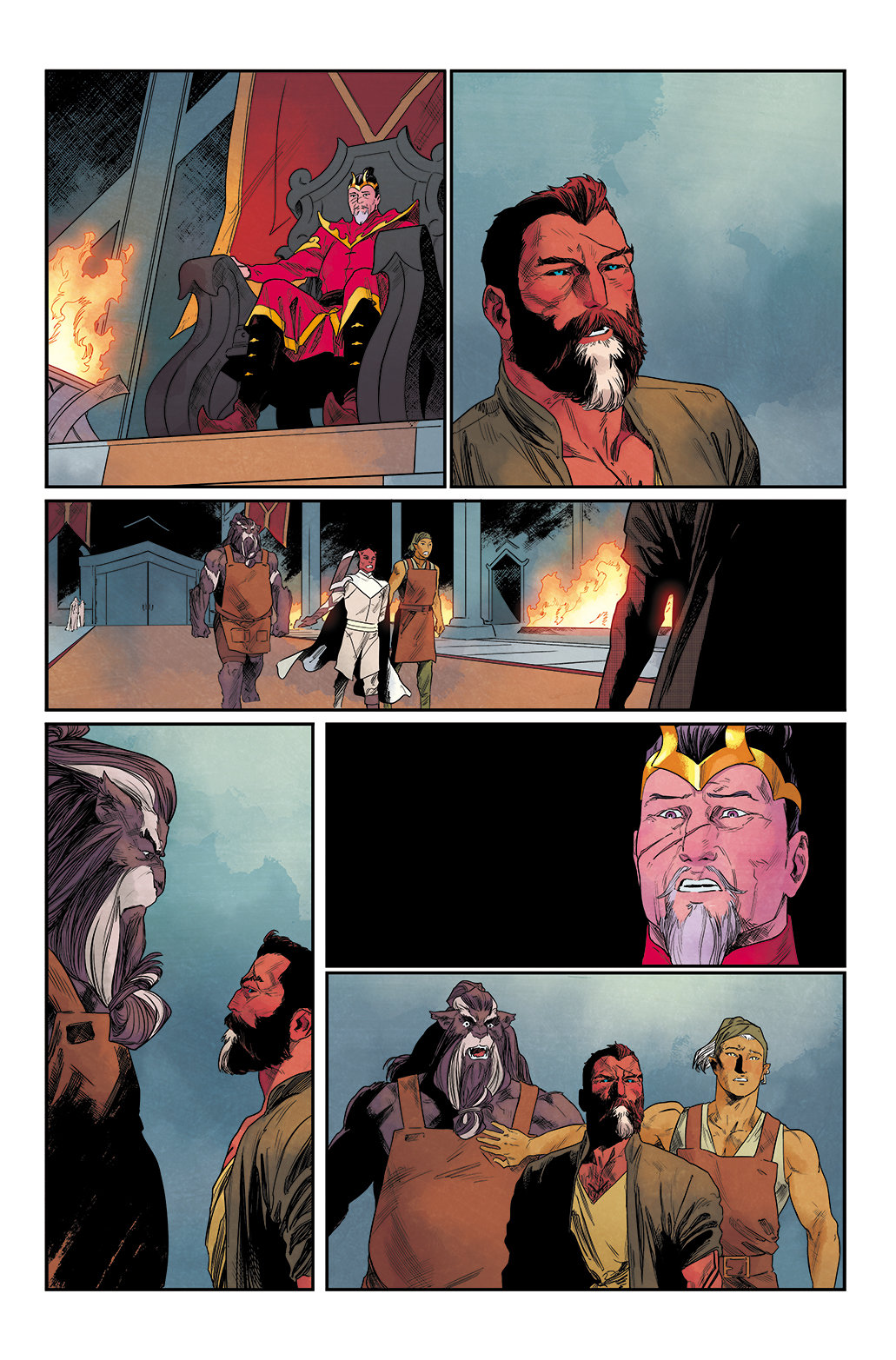 “Or suffer the consequences.”

The White Trees is set in the fantastical world of Blacksand, where peace was hard-won, and three unbending warriors carry the scars to prove it. Now, almost twenty years later, their children are missing and war is on the horizon. Can they put aside their memories of the war—and each other—for one last adventure?

Anka added: “This book has everything: action, suspense, romance, Daddies.”