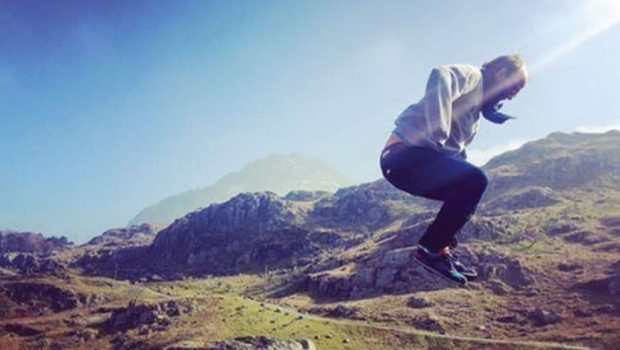 Kitson reunites with singer-songwriter Gavin Osborn in Stories for the Starlit Sky from 2 – 23 April at the Playhouse. Three magical stories about love, quiet heroism and a small village of retired assassins are woven together with 14 wonderful songs of sadness, laughter and beauty that pay eye-dampening tribute to the glory of staying up all night. Originally performed as three separate shows on three separate nights, the duo will perform the entire trilogy in one delightfully funny and achingly melancholic wallop of laughter and tears.

Not Yet But Soon – A Work In Progress Stand Up Show is Kitson’s ‘work in progress’ to his first stand up show for four years. Performing at the Fairfax Studio from 20 March – 16 April, Not Yet But Soon will almost certainly contain some redefinition of the form, structural audacity and jokes about the allure of isolation, the fallibility of altruism, mugs, train travel, pride, language, not eating meat, the complexities of compassion and the inescapable duty to explain ourselves.

In 2010, Kitson wrote and performed a story show about ‘everything and nothing’ called It’s Always Right Now, Until It’s Later which travelled to Edinburgh, New York, London and Manchester. He later made a film of the entire show, in real time, which will screen at Palace Westgarth Cinema on 18 & 19 April.

Stories for the Starlit Sky

Not Yet But Soon – A Work In Progress Stand Up Show