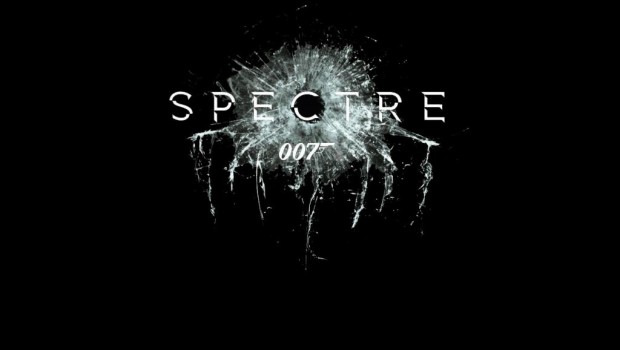 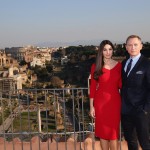 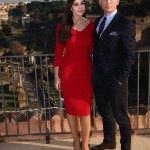 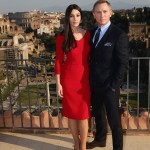 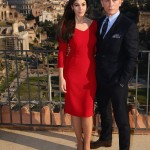 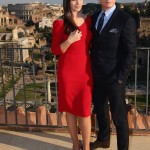 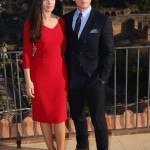 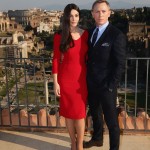 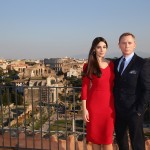 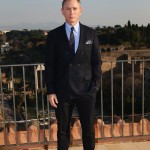 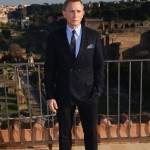 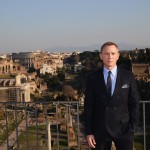 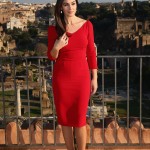 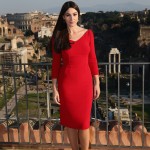 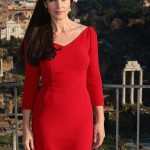 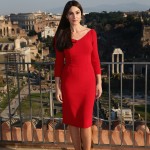 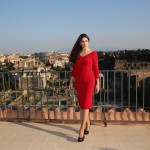 Earlier in the year, filming took place on the Alps of Sölden, Austria with more to be filmed in Mexico City,  Tangier and Erfoud, Morocco and at the famous London Pinewood Studios.

Synopsis:  A cryptic message from Bond’s past sends him on a trail to uncover a sinister organisation. While M battles political forces to keep the secret service alive, Bond peels back the layers of deceit to reveal the terrible truth behind SPECTRE.