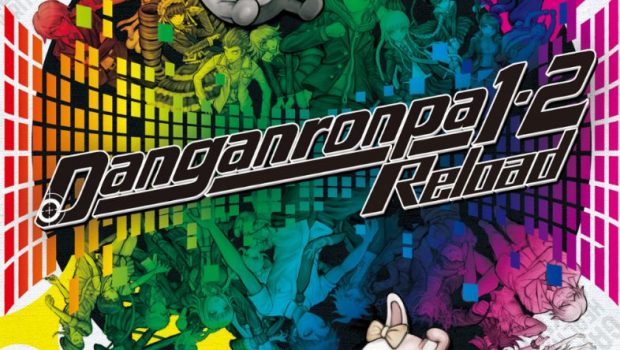 DANGANRONPA 1•2 RELOAD COMING TO AUSTRALIA AND NEW ZEALAND IN EARLY 2017!

NIS America is happy to announce that Danganronpa 1•2 Reload will be available for the PlayStation®4 system as both a physical and digital release in early 2017 in North America, Europe, Australia and New Zealand!

About the game:
In Danganronpa: Trigger Happy Havoc, enter Hope’s Peak Academy, a prestigious high school reserved for the nation’s “ultimate” students. Things get a bit twisted when the academy’s students find themselves trapped inside with Monokuma, a maniacal bear who has taken them all prisoner to play his deadly game of despair.
Continue the adventure in Danganronpa 2: Goodbye Despair with a brand new cast of Ultimates. Mysteriously trapped on Jabberwock Island in their own life-or-death game, having fun in the sun with this twisted teddy requires more than a bit of wit to survive.