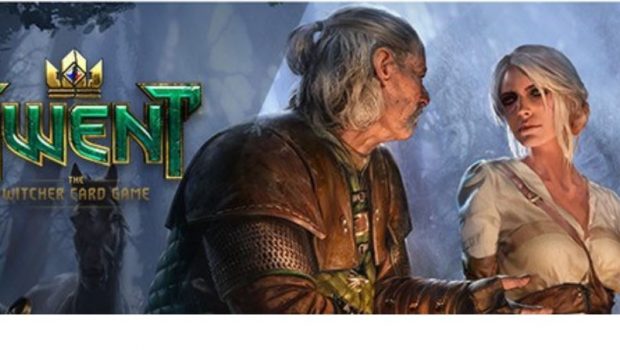 CD PROJEKT RED today announced that the 8th season of Journey is now underway in GWENT: The Witcher Card Game, with the annual Love Event coming soon for players to take part in and earn Valentine’s Day-inspired rewards.

The latest season of Journey features over 100 levels and more than 80 rewards to unlock by battling in GWENT’s game modes of Standard, Seasonal, and Draft play. Throughout Journey’s duration, players will also have the opportunity to complete weekly quests as a means of boosting their progression. Furthermore, each week a new chapter of an original story will be published, starring two fan-favorite Witcher world characters: bard Dandelion and spy Sigismund Dijkstra, who enter into an anything-but-easy alliance.

Journey is free to play for all via its base tier, featuring avatars, borders, a player title, and rewards points obtained as players reach the various progression milestones. A Premium paid tier is also available, offering even more rewards on top of the ones featuring in the base tier, such as: kegs, cardbacks, coins, music tracks, as well as a Dandelion legendary neutral leader skin along with dedicated outfits and trinkets. Journey Season 8 begins today and will run for three months.

Learn More About the Latest Season of Journey

The studio also announced today that the annual Love Event will soon begin in GWENT. Free to participate in for all players, this seasonal experience will see players align themselves with one of four sides, each represented by a Witcher-world character — then complete various tasks for reward points and unique vanities An additional reward, a special Queen Calanthe leader skin for the Northern Realms faction, will await players who complete tasks for all sides. The Love Event will run from February 11th, 2022 until February 22nd, 2022.

GWENT: The Witcher Card Game is available for free on PC via GOG.COM and Steam, Apple M1 Macs running macOS, as well as on Android and iOS. For more information on GWENT, visit playgwent.com.