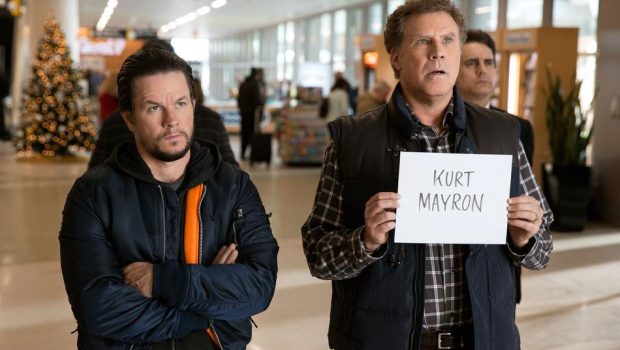 Watch the new clip from the film before it slides into cinemas NOVEMBER 23!

Synopsis: In the sequel to the 2015 global smash, father and stepfather, Dusty (Mark Wahlberg) and Brad (Will Ferrell) have joined forces to provide their kids with the perfect Christmas.

Their newfound partnership is put to the test when Dusty’s old-school, macho Dad (Mel Gibson) and Brad’s ultra-affectionate and emotional Dad (John Lithgow) arrive just in time to throw the holiday into complete chaos. 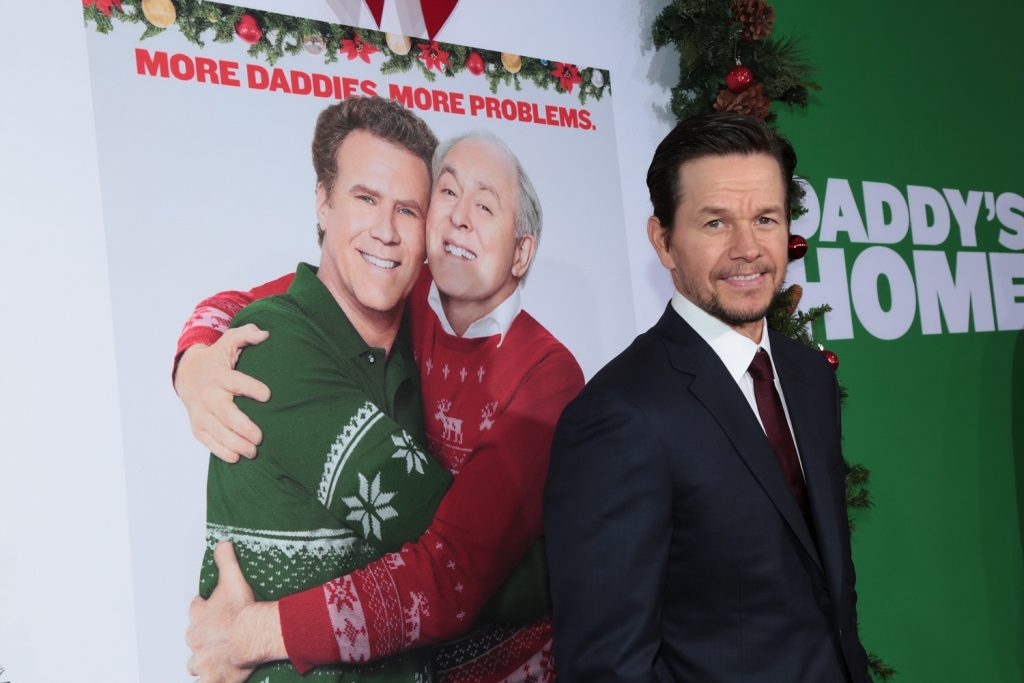 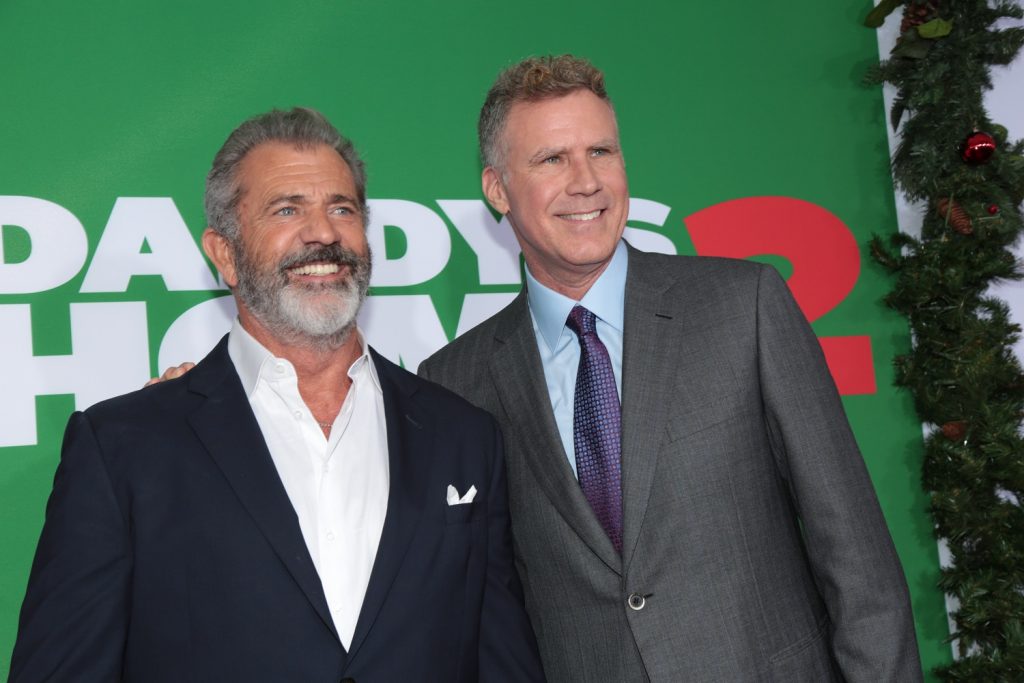 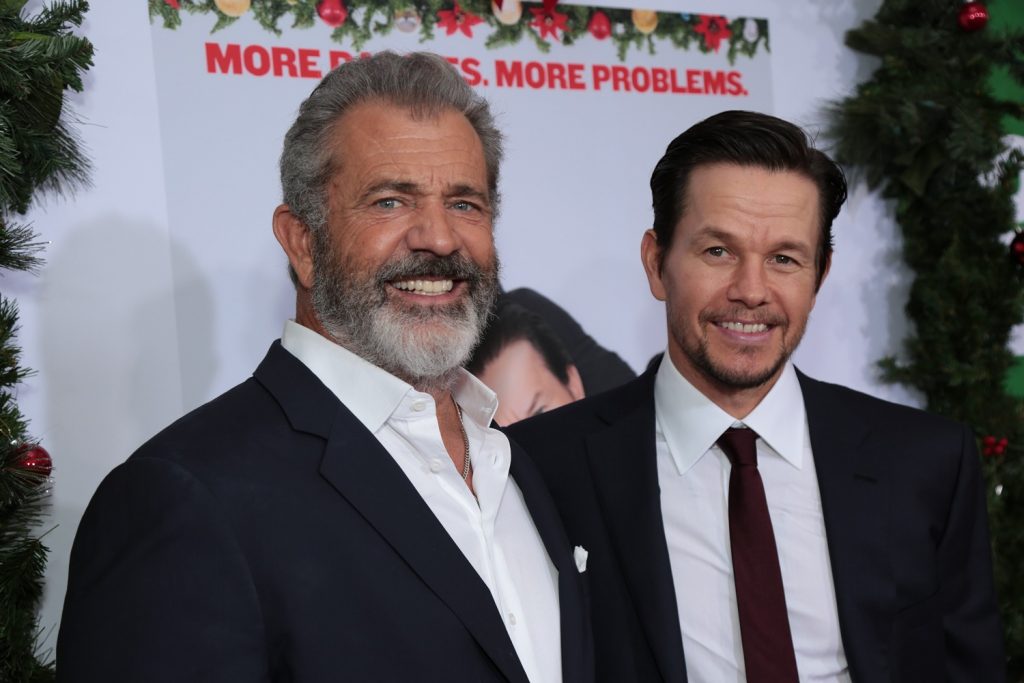 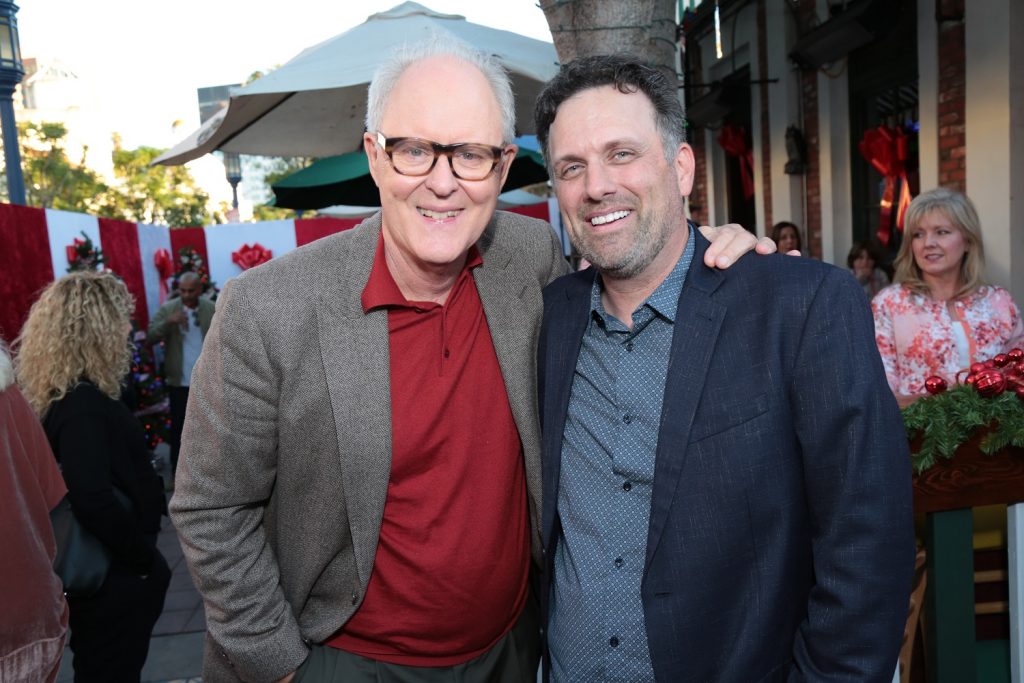