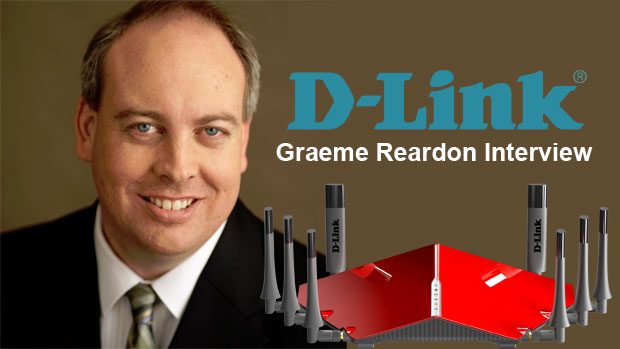 So tell us how you became involved in D-Link?

I’ve been involved with D-Link for more than 15 years now, initially coming on board in 1999 to drive D-Link’s foray into Service Providers with the introduction of Broadband and DSL technology into the ANZ marketplace, when there were such names as OzEmail, Netspace, and WestNet all of whom became valued D-Link customers. This activity helped propel D-Link into the #1 Networking position in ANZ at the time, however an offer came along from Cisco in at the end of 2004 to take their recently acquired Linksys brand, and increase their market share across the region.

With Cisco’s support, I was successful in taking over the D-Link #1 spot at the time, with Linksys holding the #1 position in the ANZ market for over 9 consecutive quarters. I left that business after 5 years to take up a role at Melbourne-based Distributor, Multimedia Technology, where I stayed for 3 years.

I then received a call from an old D-Link colleague of mine, who knew of my previous networking success, and who had recently become Vice President of D-Link’s International business, which covered ANZ. We met, and he asked me to come back to D-Link after an 8 year hiatus, to lead the team back to its former success.

We are now well on our way to achieving this goal, with D-Link moving from the #4 spot to now a strong #2 position in the local market and hope to become once again the #1 networking brand for consumers and Small Business in the ANZ market very soon.

What do you think sets D-Link apart from its competitors?

Last year you released the Viper and this year D-Link have the Super-Fast DIR-895L AC5300 MU-MIMO Ultra Wi-Fi Router! 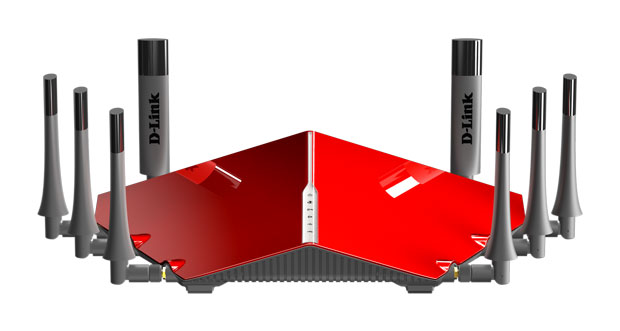 How did D-Link come up with the specifications?

We wanted to create a Router with the newest wave of AC Wi-Fi technology being MU-MIMO.
Following on from the success of our DIR-890L AC3200 Wi-Fi Router which was the first from the Ultra Performance Series, the DIR-895L continues D-Link’s philosophy of innovation, by being built with the best speed, coverage and processing power available.

What sets the DIR-895L apart from last year’s Viper?

Firstly the Viper is an AC1900 Modem Router while the DIR-895L is an AC5300 Router only and to be honest they aren’t good comparisons. We would compare it more to its predecessor the DIR-890L. The DIR-895L’s main difference is the MU-MIMO technology which provides the next level of Wi-Fi performance.

Can you explain some of the technology behind this new product?

MU-MIMO, when connected with MU-MIMO enabled clients, provides a high-bandwidth Wi-Fi signal to multiple devices simultaneously. This means you can perform the most demanding tasks like multiplayer gaming and streaming HD movies on Netflix across multiple devices, without experiencing any lag or buffering, which can be extremely frustrating.

What’s your favourite aspect about it?

This Router is built with the absolute best performance and coverage front of mind and you can rest assured that it will futureproof your home network.

Last but not least, how do you think the DIR-895L will change home and office internet access?

The Router has become the core of any home and office. With the growing number of connected devices and online services, networking companies are constantly challenged to keep up with these demands. The ‘average’ home in Australia now has more than seven ‘Connected Devices’ at any one time, however, this is a combined, overarching national number. Many homes in Australia have upwards of 15 or 20 connected devices, often working simultaneously, and with the DIR-895L, families can enjoy all the services they wish to at the same time, with a network that can handle it.