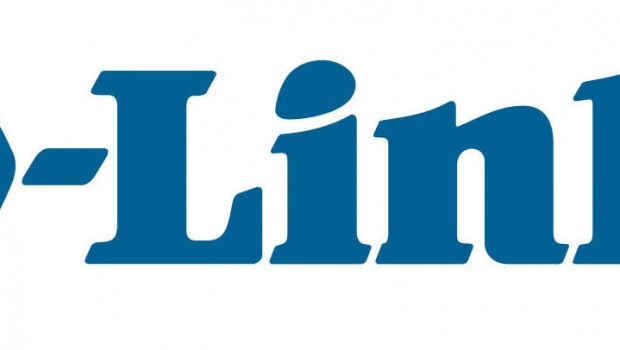 SYDNEY, 21 November 2016 – D-Link will partner with Microsoft in a landmark project aiming to deliver the next generation of Wi-Fi, known as “Super Wi-Fi,” to rural communities across the globe, announced D-Link Chairman John Hsuan as part of his D-Link Future Strategy during a press conference at the company’s Taipei headquarters on Monday.

By aiming to tackle some of the world’s greatest technology gaps, and laying down a future network in currently underdeveloped areas, the Microsoft-led mission would give communities a foundation for an enriched digital future.  A first-phase pilot is commencing in a US state, with a further three potential countries for future stages, and is the culmination of years of research and development already invested by Microsoft and partners.

“Microsoft was founded on the idea of democratising access to technology. Microsoft’s current mission is to empower every person and every organization on the planet to achieve more. For that reason, Microsoft is working with public and private sector partners around the world to develop technologies and business models that will make it easier for billions more people to affordably get online. In furtherance of these goals, Microsoft is excited to be working with D-Link on developing Super Wi-Fi technologies and an ecosystem leveraging lower-frequency TV white spaces,” said Paul Garnett, Director of Affordable Access Initiatives, Microsoft.

Locally, D-Link ANZ MD Graeme Reardon said that the company is excited to be collaborating toward the goal of connecting more of the world well into the future.

“D-Link sees ourselves at the very heart of this kind of technical innovation and development. We also acknowledge that we have a role to play in helping all countries and future generations better connect. Our goal is to use all of our 30 years experience and expertise and our global footprint to help deliver Super Wi-Fi as a technological platform for growth to the worlds underdeveloped regions.”

Currently, the fastest commercial Wi-Fi standards are based on the 802.11ac prototype, with “11ad” announced by some manufacturers. Super Wi-Fi is set to be based on “11af,” representing a protocol with a huge leap in range.

The Super Wi-Fi campaign aims to exploit unused bandwidth in the lower-frequency white spaces between television channel frequencies, where signal travels further than at higher frequencies.