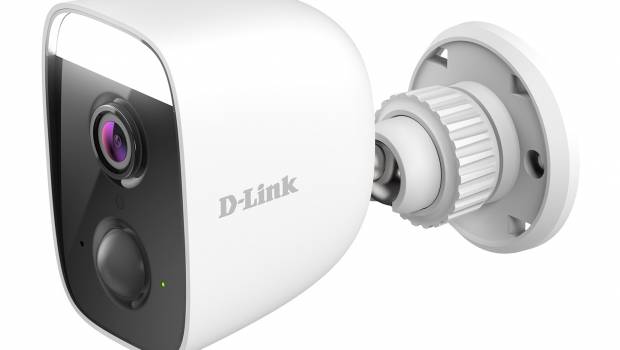 The DCS-8630LH also has an integrated spotlight to literally help you see in the dark. 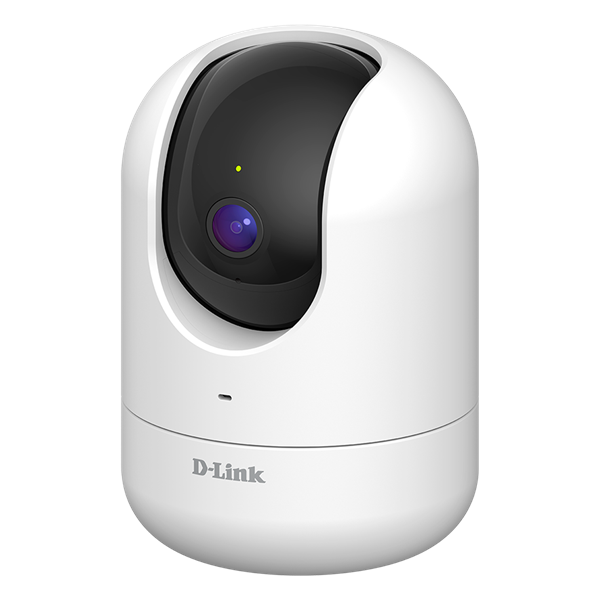 Not only are the cameras interoperable with other devices in the mydlink ecosystem, but they also work with the Google Assistant and Amazon Alexa, as well as conform to the ONVIF standard, allowing seamless recording to external devices such as a NAS or NVR. Additionally, both cameras feature built-in Bluetooth for fast and easy setup, both cloud and local recording options, and support remote viewing and management via the free mydlink app.

The enhanced Artificial Intelligence (AI) used by the cameras cleverly identifies human motion, ensuring they will not be triggered by the likes of a pet, bird or passing car that may come into the viewing area. Edge-based technology also processes information on the device locally so there’s no need to send video to the cloud for processing, speeding up alert response times and ensuring you receive alerts only when a real person is detected. A passive infrared (PIR) sensor further reduces false triggers so you only see what you want and need to see.

One of the biggest concerns with IoT devices and Wi-Fi networks these days is privacy. To combat those concerns both these new mydlink cameras feature the latest and most secure industry-standard 128-bit encryption ensuring greater privacy throughout users’ devices and networks.

Another clever and useful feature involves the camera’s built-in microphone and speaker, providing a 2-way audio service for you to both speak and listen to delivery drivers, children and other people and pets that are within earshot of the cameras, via your mobile device.

The DCS-8526LH Full HD Pan/Tilt Pro Wi-Fi Camera gives you a 360° view of any room. As well as powerful auto-motion tracking, edge-based person detection and 5 metre night-vision, the camera uses Tap Location on Panorama View Angle Selection, so you can point it at any target in the field of view with just a single touch. This means you can jump to specific areas of a room with pinpoint accuracy always keeping any and all moving targets in sight.

There’s also a Privacy Mode on the DCS-8526LH that can be turned on with the mydlink app and when it is, the camera’s lens is covered completely giving you maximum control over your privacy whenever you need it.

To ensure you see what you want and don’t miss any crucial movement, the DCS-8526LH employs built-in infrared LEDs and auto motion tracking turning the camera into an all-seeing, highly-responsive, roving eye that pans and tilts to automatically track targets no matter where they move, day or night.

The DCS-8630LH holds its own against the heat, cold, rain or sun too with an IP65 rating on both the camera and its extra-long 7 metres of cabling, so you can rest assured that your surveillance won’t go down even if the power cable is exposed to the elements. Likewise with heavy dirt and dusty environments, you’ll get the same Full HD video quality every time.

Finally, both the DCS-8630LH and DCS-8526LH let you record snapshots and video clips to the cloud for easy, anytime access to your footage. You can also play back recordings from the cloud or download footage to your mobile device from anywhere at any time. You can choose to store up to 256GB of event footage locally to a microSD card as the camera cleverly records over only your oldest footage when the card is full so you’ll never miss a thing. For continuous recording, the camera also supports ONVIF with a compatible NVR, VMS or NAS device.