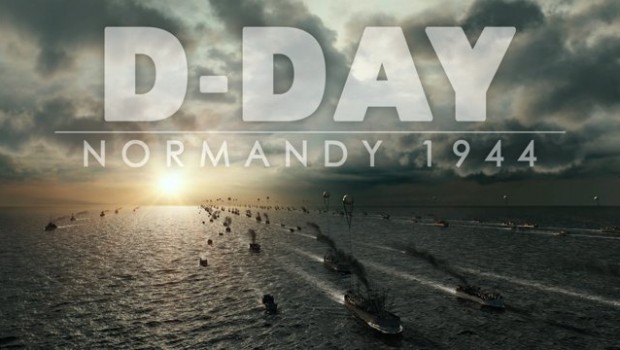 Calling all history buffs! Attention all World War II aficionados! Your IMAX theatre needs you. Your mission: to watch the new documentary D-Day 3D: Normandy 1944, steering you straight into the whys and wherefores of the Allies’ triumph over the Nazis, beginning with the Battle of Normandy. That’s the campaign featured in Saving Private Ryan (1998), for those of you who have forgotten.

With D-Day, Viet-French director Pascal Vuong artfully mixes traditional 2D animation with 3D CGI, live action, archival footage and historical sound bites. Overall, the documentary has a PowerPoint presentation feel, where visual sequences are clearly mapped out and labelled, neatly synchronised with the voice-over narration of NBC Nightly News’ Tom Brokaw. The creators have been very careful in making it a family-friendly affair as well. For the adults, there’s enough intellectual stimulation with strategising, technical jargon and all that jazz. For the young’uns, there are ‘pop-up book’ sequences that examine the specific machines and technologies of the Normandy battle. And if you add to this mix some explosive gunfights and panning sound effects, you have yourself a winnin’ combination there, soldier.

Preparation is key, as military strategist Sun Tzu outlined in The Art of War. And after watching D-Day, you’d know full well that the Allies were very prepared indeed. They took into consideration the myriad variables of their environment to ensure victory – the topography of the French coastline, the geological makeup of the beaches’ sand, the timing of the full moon and tides, and even the days that brought the thicket fog. You never know when these ‘trivial’ details may come in handy. Full moons provide sufficient light for sneaky nocturnal manoeuvres, while low tides expose buried mines that would have otherwise been concealed. 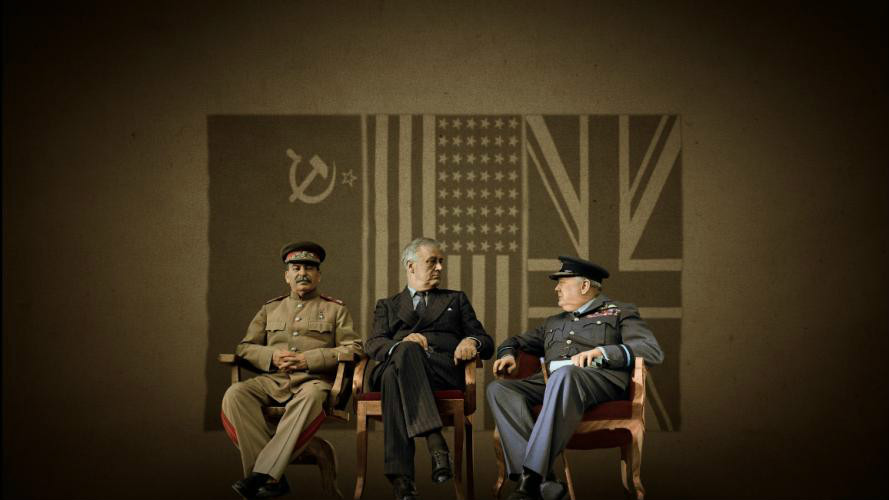 For all you spy movie fanatics out there, brace yourself for decoys, diversions and double agents. After all, warfare is based on deception. Yes, that’s another Sun Tzu quote. D-Day offers autobiographical snippets from the perspective of the French civilian resistance, or Shadow Army, who sabotaged German trains and severed communication links between German officers. Ah, I love the smell of trickery in the morning. 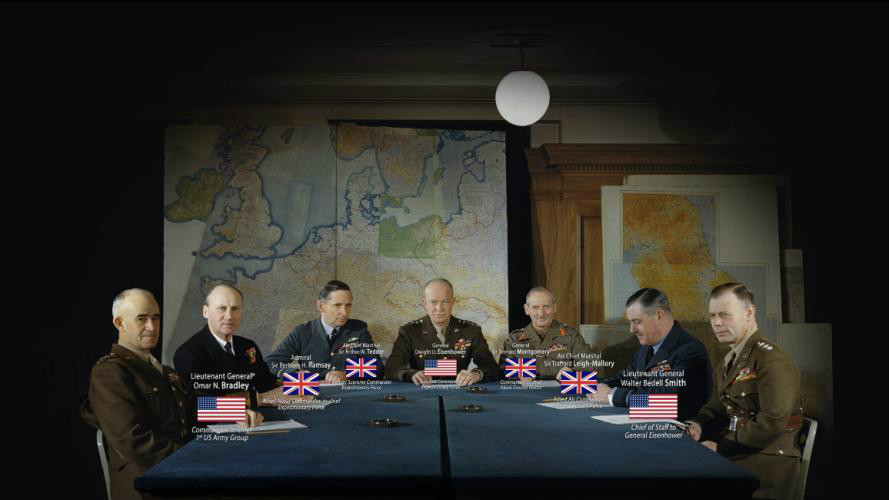 Ultimately, D-Day 3D: Normandy 1944 is a history teacher’s dream. It’s captivating and informative enough to tie down an unruly class to their seat. However, those restless students will only be seated for a mere 45 minutes before they can wreak scholastic havoc again. Even though the short running time means some historical events are rushed through, it’s still a worthwhile watch.