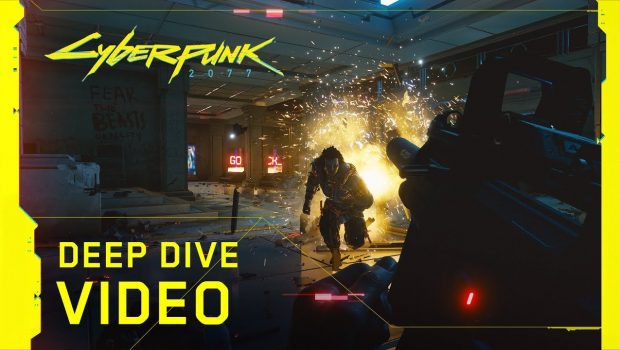 CD Projekt Red have just release a new vide called ‘Deep Dive’ that showcases all new footage and features of  Cyberpunk 2077. The 14+ Minute video includes footage of the gameplay seen at E3 as well as all new details and information on the game mechanics and plot of Cyberpunk 2077.

Also, wanna learn more about the story and lore of the game? Make sure to check out the extended version of the video, with a special Deep Dive Q&A with members of the development team — Miles Tost (Senior Level Designer), Paweł Sasko (Lead Quest Designer), and Philipp Weber (Quest Design Coordinator):