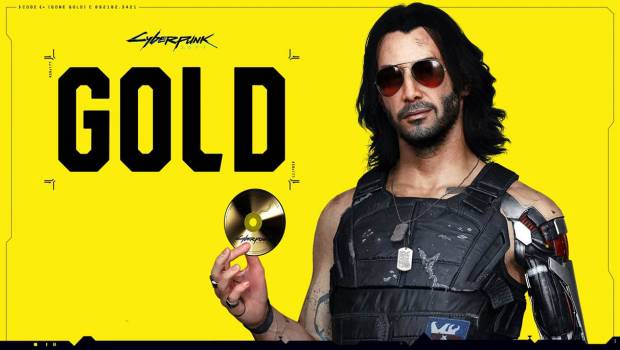 Confirming that Cyberpunk 2077 has gone Gold Master and will be launching on 19th of November 2020 for Xbox One, PS4 and PC. In addition the game will work day 1 with Xbox Series X/S and PlayStation 5 next-generation consoles.