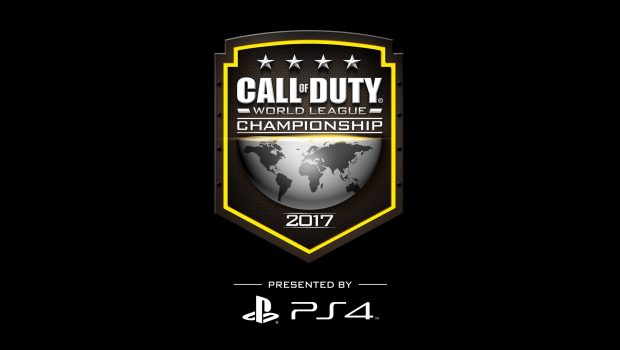 May 3, 2017 – The year’s premiere and definitive Call of Duty competitive event, the Call of Duty World League Championship, is coming to the Amway Center in Orlando, Florida, August 9 – 13. For the first time on the East Coast, CWL Champs will offer fans the chance to see the top 32 teams in the world compete for a prize pool of USD$1.5 million as part of the largest CWL season-long prize pool to date of USD$4 Million.  Top teams already are battling it out in the CWL Global Pro League to earn a shot at an automatic berth in the grand finale of the Call of Duty World League year, CWL Champs. Through week two of the Pro League, Team EnVyUs (NA), Splyce (EU), Mindfreak (APAC), Evil Geniuses (NA), FaZe Clan (NA), and Rise Nation (NA) have punched their ticket for the first 6 spots in Orlando.

“The CWL 2017 season is already shaping up to be the biggest one yet,” said Rob Kostich, EVP and general manager of Call of Duty, Activision. “The live events all over the world, including Atlanta, Dallas, Las Vegas, Paris and Sydney have been incredible, and the Global Pro League has already featured intense match ups with teams going after the big Stage 1 prize purses.  So, the CWL Champs in August becomes even more fitting as the culmination of the best that Call of Duty esports has to offer this year. We can’t wait for Orlando.”

With three weekends remaining in Stage 1 of the Global Pro League, 8 additional professional teams will descend on the MLG Arena in Columbus, Ohio, to continue the CWL competitions.  In addition to the USD$700,000 payout, the teams will be competing for seeding heading into the Stage 2 contests starting in June in Columbus, Ohio.  Teams in Stage 1 competition hail from North America, Europe and the Asia-Pacific region.

The remaining groups and schedule for Stage 1 contests:

At the CWL Champs, the 32 best teams worldwide will compete in pool play, with the top half advancing into the Championship double-elimination bracket for their share of USD$1.5 million event prize pool. In addition to the Global Pro League, teams will have one last chance to qualify for the CWL Championship with regional LANs in North America, Europe and Asia-Pacific. More details, including ticket information will be announced soon.

For those interested in attending the remaining weekends of exciting Call of Duty World League competition in Columbus, tickets are on sale now at mlg.tv. Fans can also catch all of the matches streamed live on mlg.tv/callofduty.

Call of Duty World League Presented by PlayStation®4 is proud to partner with Major League Gaming Corp. as the North American tournament operator and broadcast partner for the upcoming season.  Through MLG’s proven live streaming capabilities and technology, MLG.tv will help to deliver the CWL Pro League across mlg.tv/callofduty.