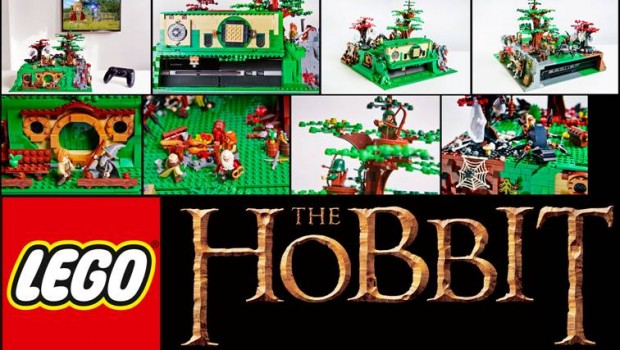 SYDNEY, AUSTRALIA. – April 17, 2014 – The Hobbit character favourites Bilbo Baggins, Gandalf the Grey and the Dwarves of Erebor have embarked on an epic new adventure for their latest quest…atop a PlayStation®4 (PS4™) system, elaborately customised with over 2,500 LEGO bricks. 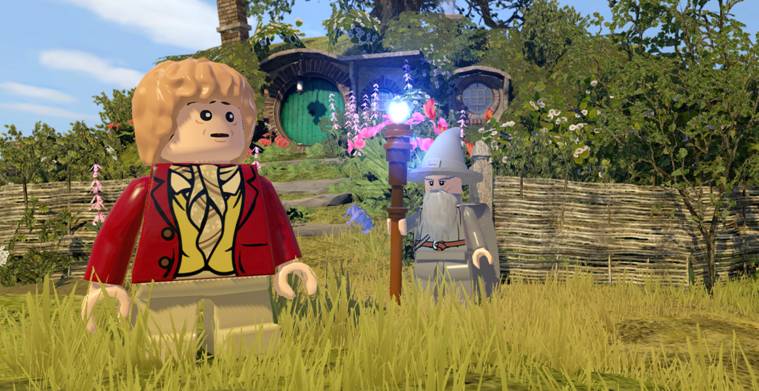 Ryan McNaught, the only LEGO certified professional builder in the Southern Hemisphere, was commissioned to create the unique piece. The ultimate fan console brings to life several scenes from LEGO The Hobbit videogame and The Hobbit: The Desolation of Smaugmovie in minute detail including:

The intricate construction, which took more than 12hours to build, includes over 2,500 LEGO bricks held together with top-secret LEGO  -issue glue.

Ryan McNaught, commented: “Middle-earth is such a deeply rich world.  Not only was this a really fun project to be involved in, this might just be the most elaborate, customised next- gen console ever made.”

LEGO The Hobbit, which is now available in Australia, sends players of all ages on an unforgettable interactive journey through the first two films in The Hobbit Trilogy, The Hobbit: An Unexpected Journey and the The Hobbit: The Desolation of Smaug. 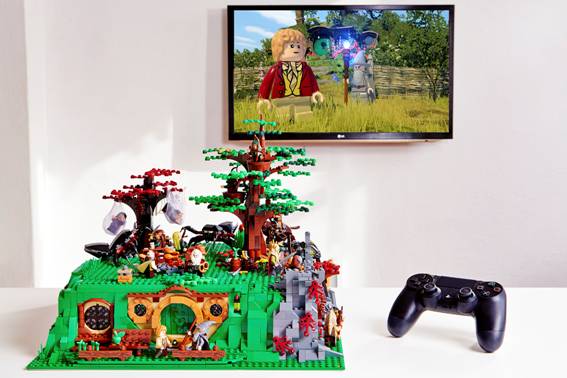 Players will follow Bilbo Baggins as he is recruited by the Wizard Gandalf to aid Thorin Oakenshield and his Company of Dwarves. Bilbo leaves the comforts of the Shire on a journey through Middle-earth to help the Dwarves reclaim their lost Kingdom of Erebor within the Lonely Mountain. Along the way, he is introduced to ravenous Trolls, dangerous Orcs and, of course, Gollum and his precious Ring. Players will utilise and combine the Dwarves’ unique abilities – often with hilarious results – to solve the most diverse Quests of any LEGO videogame to-date.

The Hobbit: The Desolation of Smaug, the second film in the The Hobbit Trilogy is now available for purchase in Australia on Blu-ray 3D, Blu-ray, DVD and Digital Download.