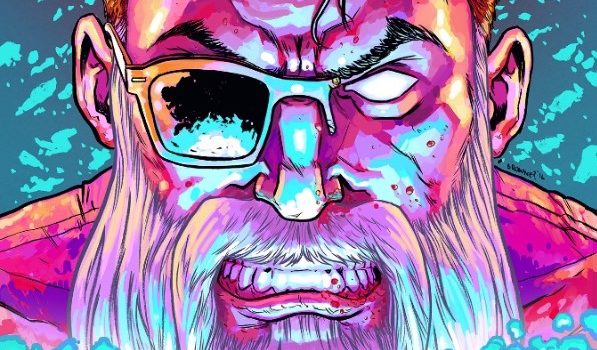 CURSE WORDS RUSHED BACK TO PRINT!

Bestselling writer Charles Soule and artist Ryan Browne’s CURSE WORDS has cast its spell on the comics industry, launching yesterday to overwhelming critical and fan praise. In order to keep up with increasing customer demand, CURSE WORDS #1 is being rushed back to print.

In CURSE WORDS, a wizard has appeared in New York City, and he’s casting wonderful spells, getting famous, getting rich—it’s great! But it’s not. This wizard has everyone fooled. He is actually an EVIL WIZARD, and EVIL THINGS are on the way. CURSE WORDS is a gonzo modern fantasy, full of darkness, light…and MAGIC. 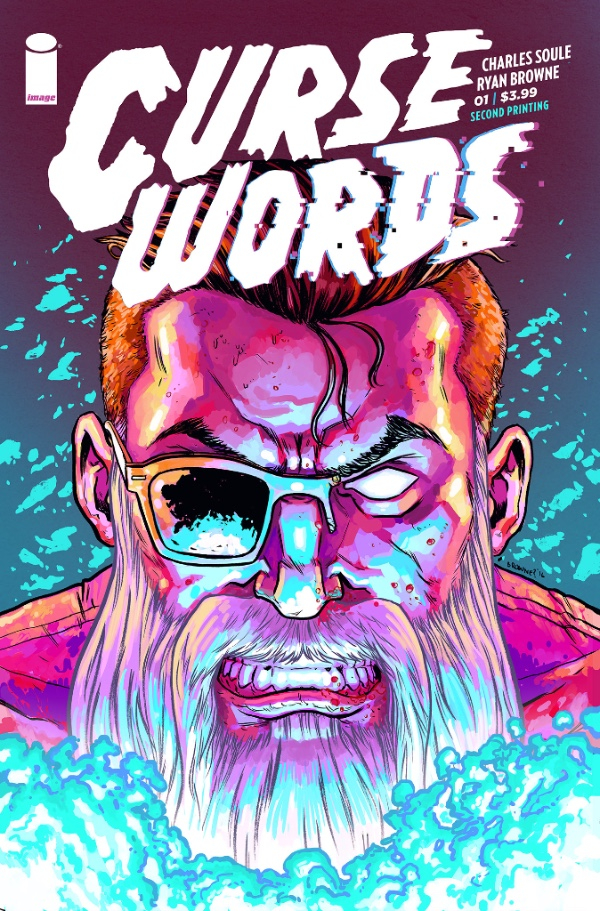