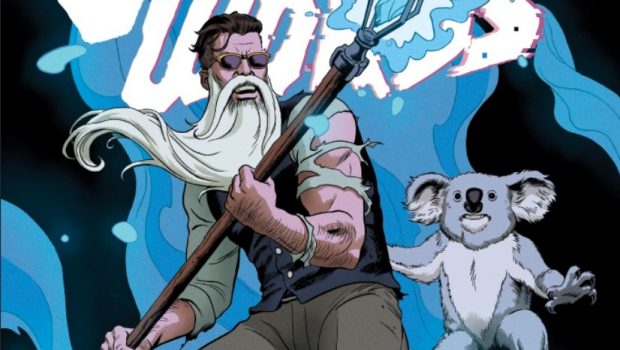 Image Comics is pleased to reveal CURSE WORDS #3’s Paolo Rivera cover in time to tease the legions of fans hooked on Charles Soule and Ryan Browne’s hot new series. CURSE WORDS #1 and #2 will also be rushed back to print in order to keep up with the rapidly growing audience.

From Charles Soule (Daredevil, Death of Wolverine, Star Wars) and Ryan Browne (GOD HATES ASTRONAUTS), CURSE WORDS is COMING FOR YOU! A wizard has appeared in New York City, and he’s casting wonderful spells, getting famous, getting rich—it’s great! But it’s not. This wizard has everyone fooled. He is actually an EVIL WIZARD, and EVIL THINGS are on the way. CURSE WORDS is a gonzo modern fantasy, full of darkness, light…and MAGIC. 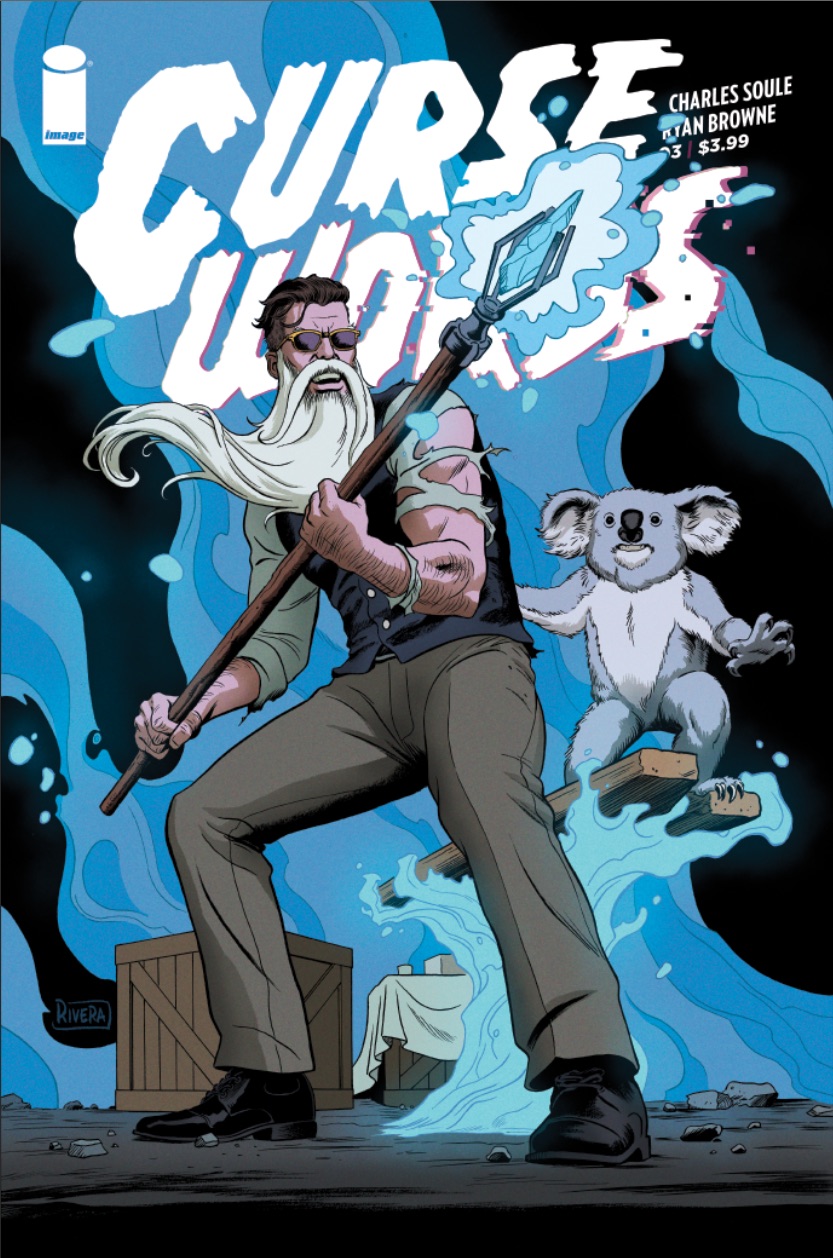 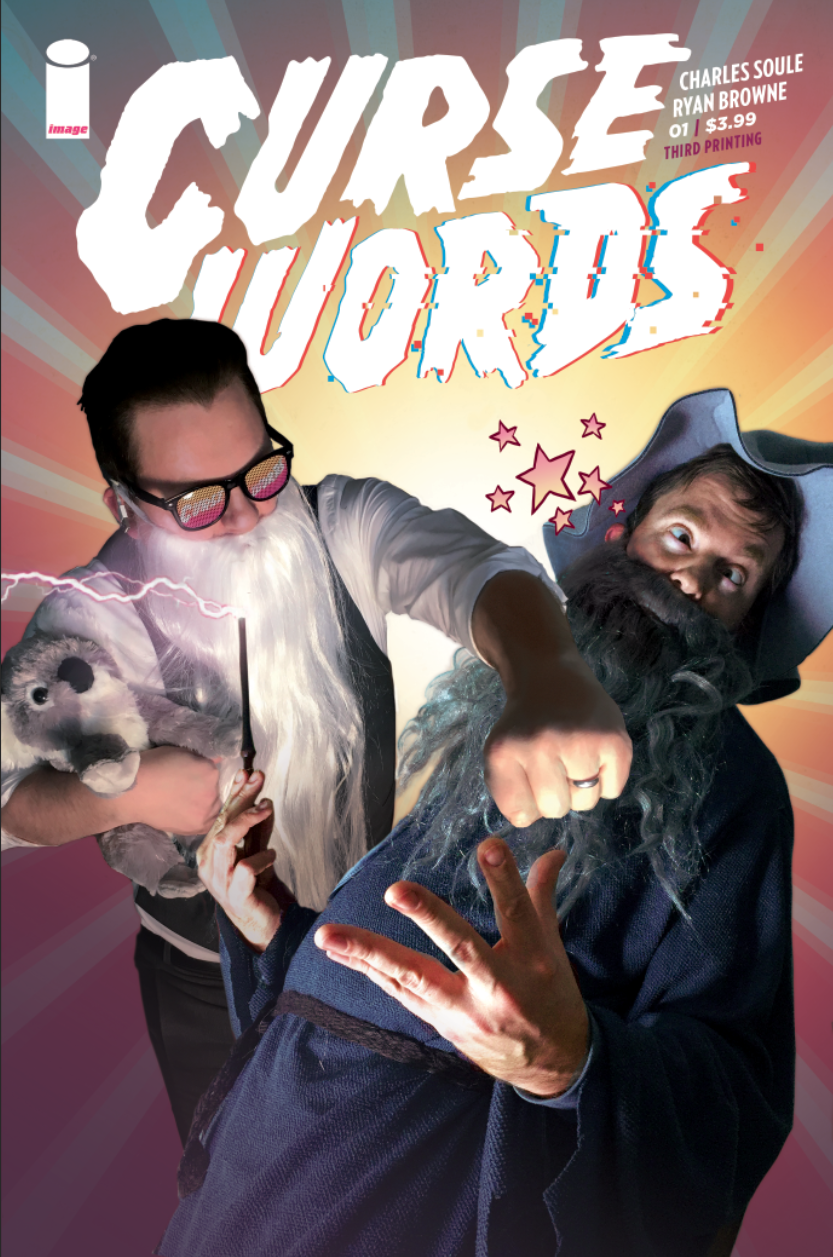 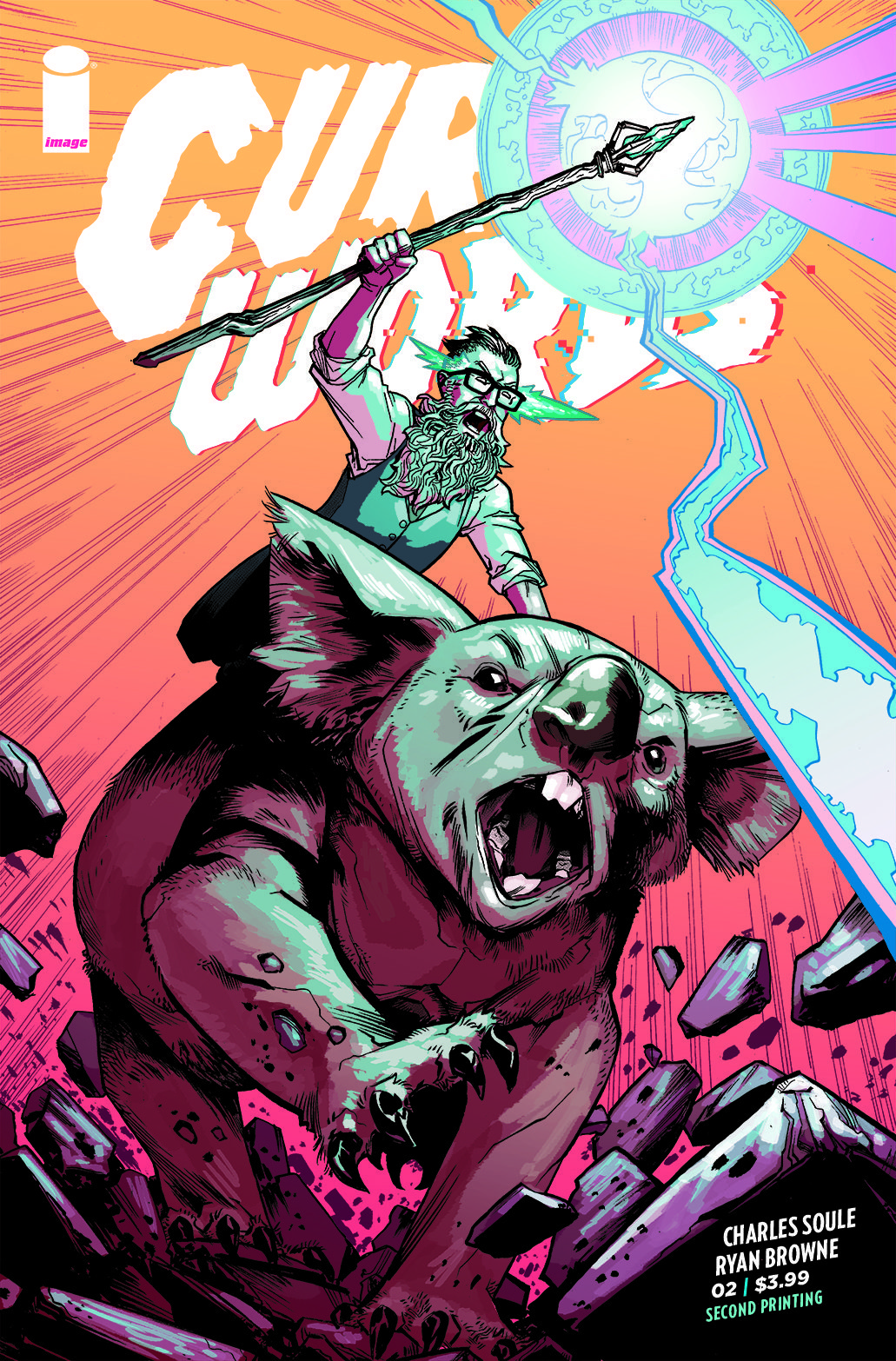