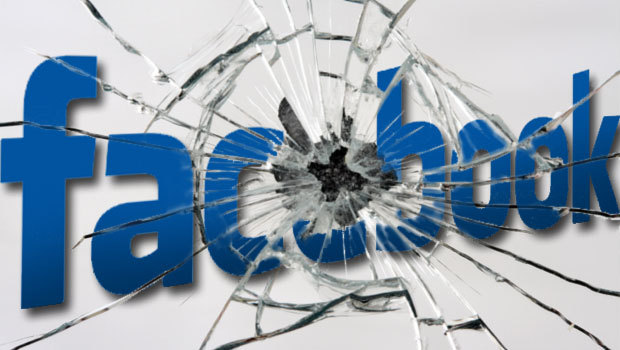 According to research released by Bitdefender Labs, Trojan.Fake.Flash.A., a scam that promises naked videos of users’ friends hit Australia shortly after its debut and has since seen more than 2,000 people, including many from Australia, infected.

Able to quickly multiply itself and tag users’ friends, the scam redirects users who click the link to a fake YouTube website where a “FlashPlayer.exe” file deploys a Trojan. The malware then installs a browser extension capable of posting the scam on a user’s behalf and stealing their Facebook pictures. According to Bitdefender, more than two million users have allegedly clicked on the infected “YouTube” link and more than 6,000 .tk websites have been registered for malicious purposes. 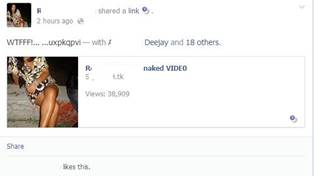 To increase the infection rate, the malware can be installed in a multitude of ways such as multiplying itself when users click the fake Adobe Flash Player update. The message received by victims reads: “Adobe Flash Player has crashed, please update to the latest version.”

To make the scam more credible, cyber-criminals also increased the number of views of the adult video and included “age-restricted” sub-titles based on “Community Guidelines.” The date is also adjusted to imply real-time content. 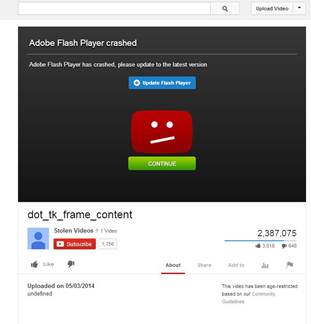 Bitdefender has identified the malware as Trojan.FakeFlash.A (Trojan.GenericKD.1571215), while the fake YouTube link is marked as a fraudulent attempt. For maximum protection, the Bitdefender free application Safego can alert users about the naked video scam circulating on the social network.