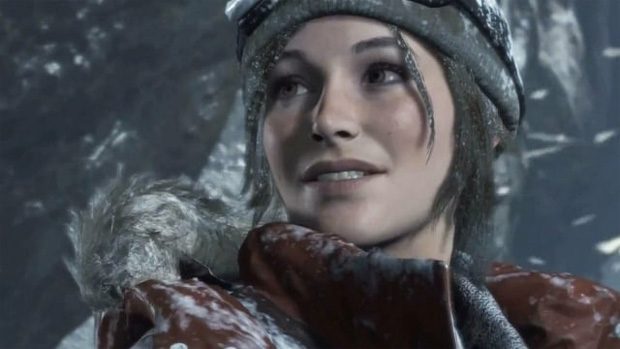 SYDNEY,  25th January 2018 – Crystal Dynamics®, the renowned developer of the critically acclaimed and world-famous TOMB RAIDER® franchise, which has sold over 63 million copies globally, today announced they continue to expand their award-winning studio by adding 15 top industry talent to their development team in January alone. Included in the group are former Naughty Dog Creative Director Shaun Escayg who joins The Avengers Project as Creative Director, and as Director of Production Stephen Barry, a 27 year Veteran from EA/Visceral Games.

Escayg served as the Creative Director and writer of Uncharted: The Lost Legacy and led the cinematics team as the Director of Photography and Animation Supervisor on The Last of Us. In addition, he worked as an animator at Industrial Light & Magic. “I’m thrilled to join Crystal as Creative Director and be aligned with a team as passionate about telling great character based stories as I am.”

Barry held multiple positions at Electronic Arts and was formerly the Director of Product Development at Visceral Games, working on several games over his long career including the critically acclaimed Dead Space franchise. “Crystal’s been around almost as long as I’ve been in the business. The immediate chemistry and camaraderie has been exactly what I’d hoped for.”

“We’re committed to delivering an incredible, completely original Avengers experience to our gamers, and that means we are always looking to add amazing developers to our existing best in class studio talent,” said Scot Amos, Co-Head of Studio at Crystal Dynamics. “As development progresses, our studio continues to grow. The tremendous progress we’ve made on The Avengers project further drives us toward our goal of crafting something all Marvel fans will be proud of, and will play for years to come. We can’t wait to show you what we mean in the future.”

“We recently hired fifteen world-renowned industry veterans, spanning production leadership, animation, design, art and engineering, who have previously worked on games such as Batman: Arkham Origins, Dead Space, Star Wars: Battlefront and many more.” said Ron Rosenberg, Co-Head of Studio at Crystal Dynamics. “Their AAA experience adds to an already deep roster, making us well-positioned to deliver on the ambitious goals we’ve set for ourselves with The Avengers project. It’s a stellar addition of many people who fit incredibly well into our wheelhouse of building game experiences we all love.”

Crystal Dynamics has developed and published over 30 award-winning titles during its 25-year adventure. Some of the most beloved franchises include Gex®, Legacy of Kain® and most recently, TOMB RAIDER.