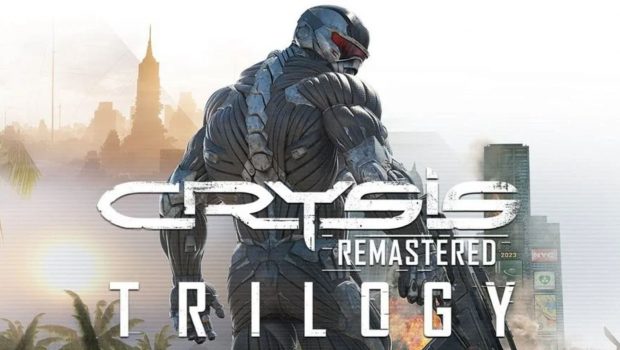 Summary: Crysis Remastered Trilogy is a worthy PS5 experience from start to finish!

The Crysis series is a first person shooter institution that caused quite the controversy when it was first released in September 2008 as you needed a powerful gaming rig to run the game and even then, it was no guarantee. It was an ambitious game and well before its time. 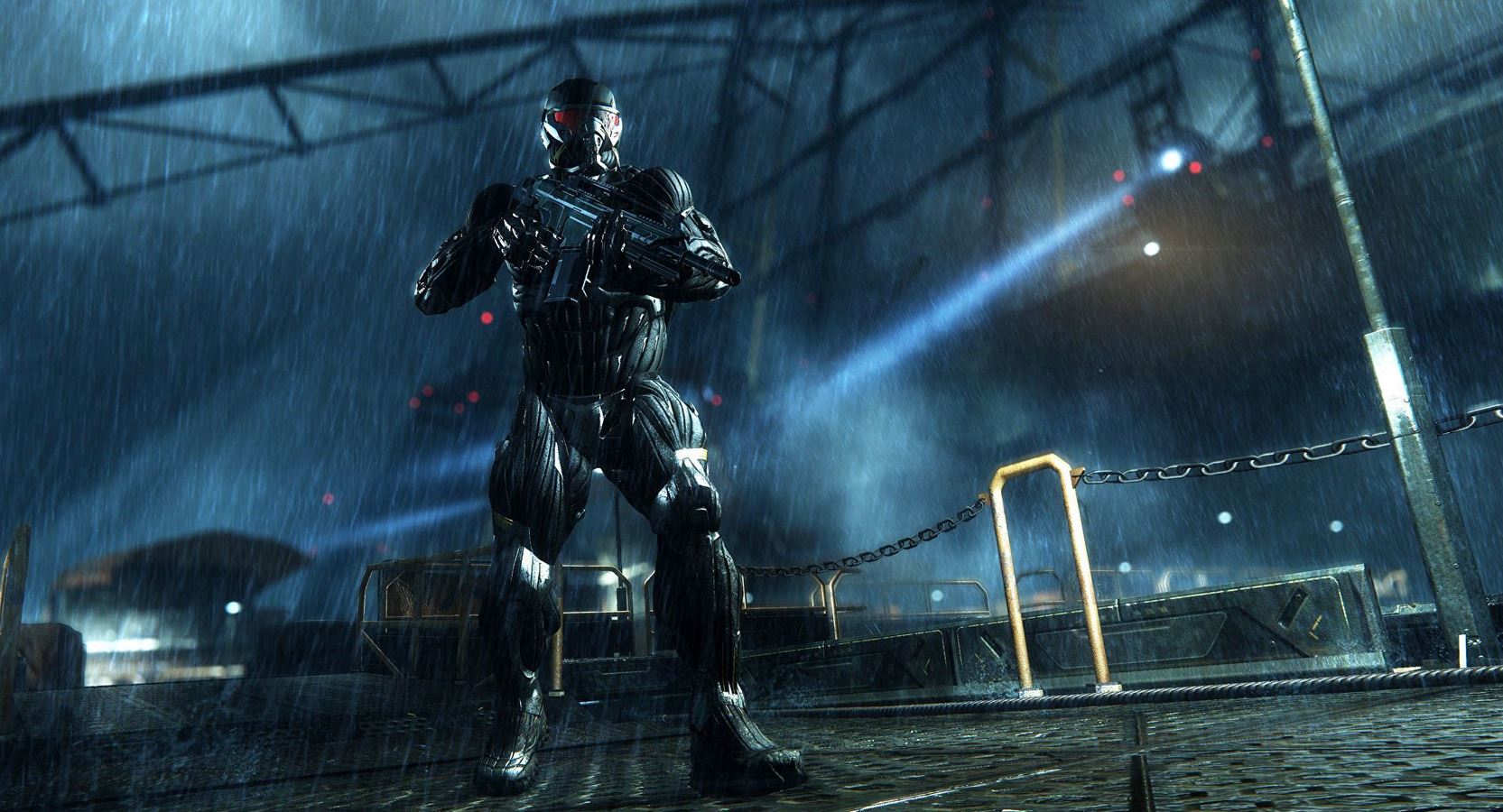 However as the game evolved, it became more accessible as gamers were transformed into Major Laurence “Prophet” Barnes, the squad leader of Raptor Team and their armour and weapons were powered by the alien technology from the Ceph. It was the perfect formula for a first person shooter with ancient aliens, clandestine military organisations (CELL) and dark conspiracies. 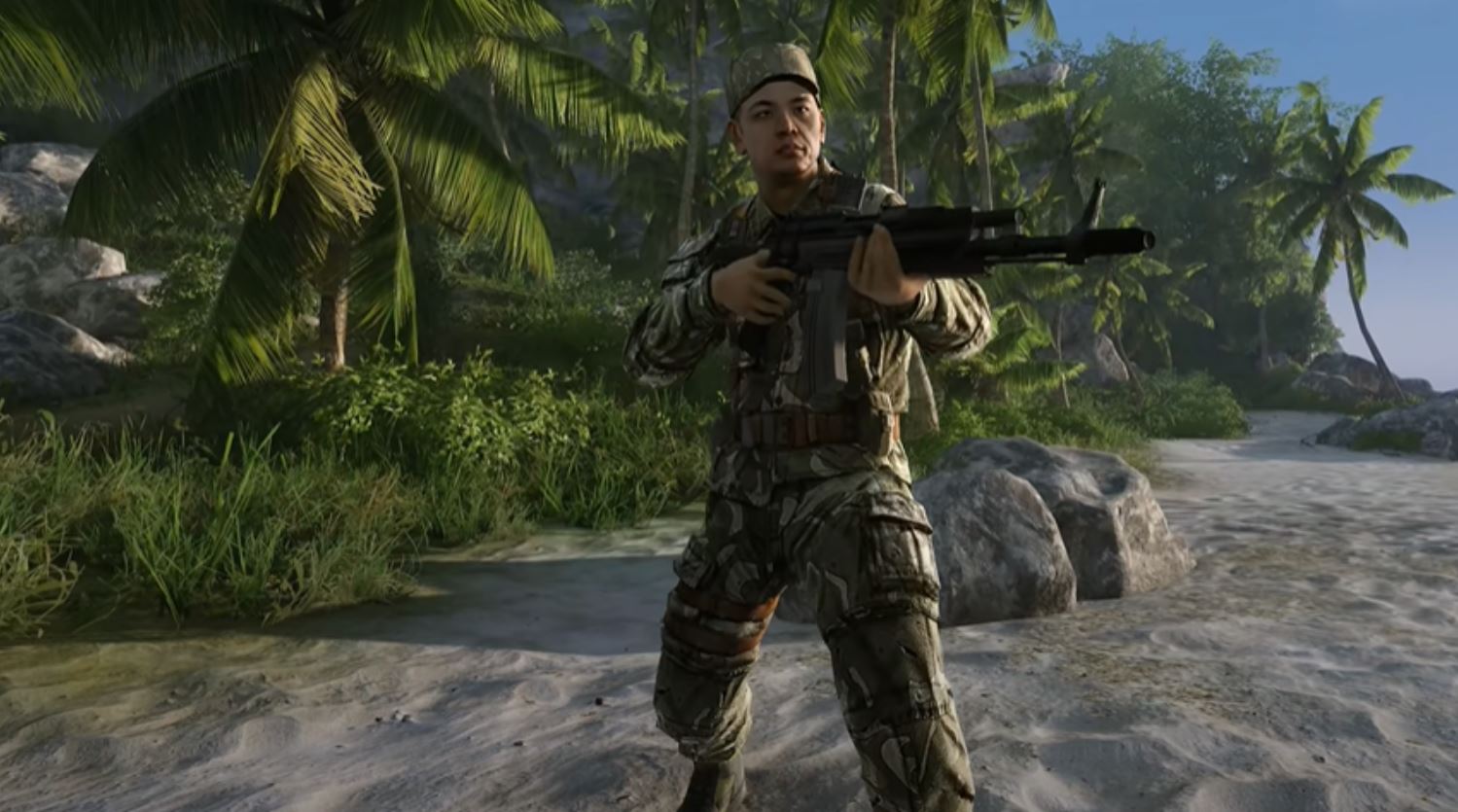 For next-gen consoles (PlayStation 5, Xbox Series X) and PCs, the original games have been remastered for improved optimization and graphics (tessellation, particle effects, ray tracing), including 4K running at 60 frames per second. The result? A stunning rendition of a classic series. 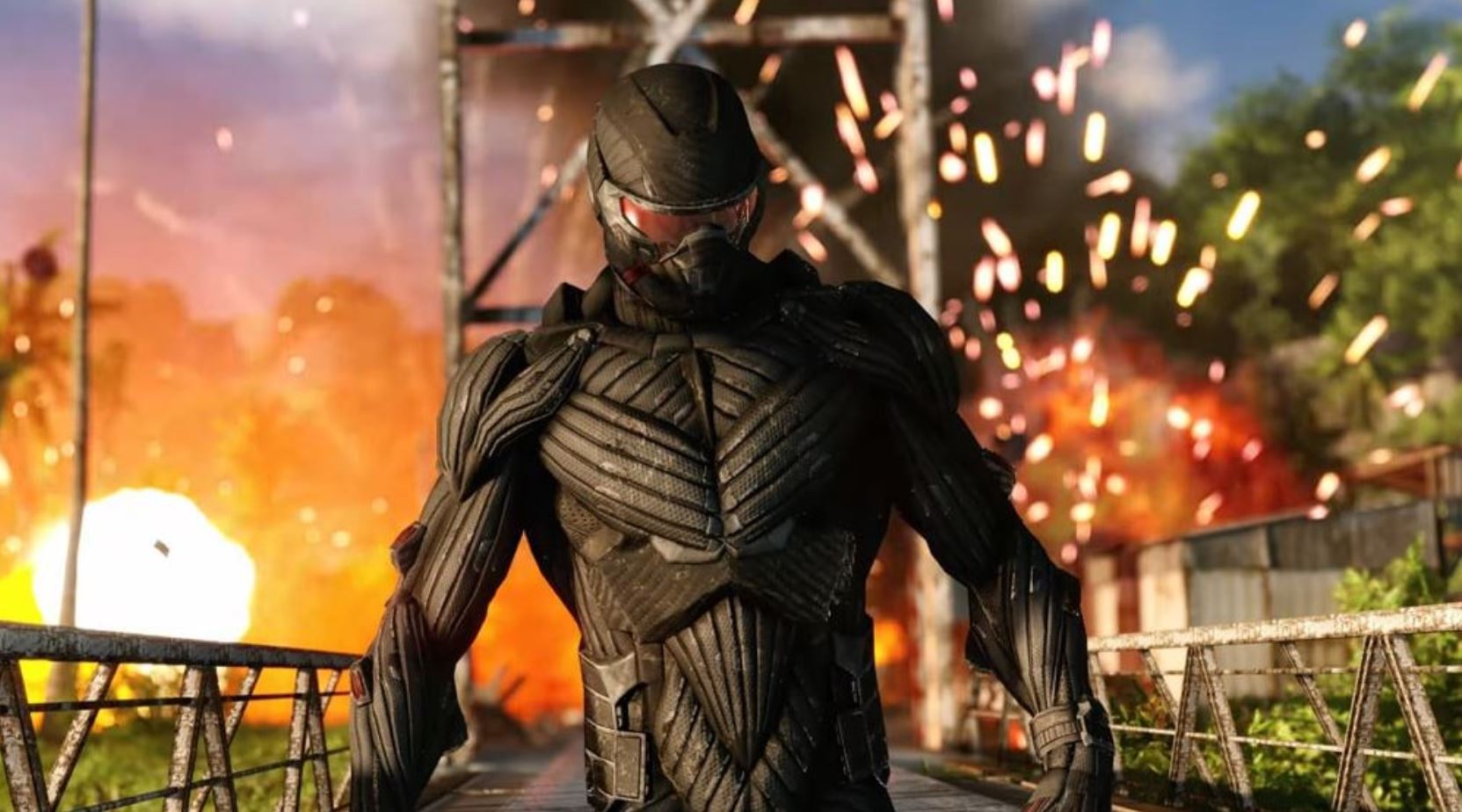 Graphically, all three games look good on the PlayStation 5, particularly the third game which looks fantastic, that is made more noticeable due to its realistic lighting and weather effects, including stunning attention to detail. Does it look next-gen on the PS5? Almost, so Crytek should be commended in taking the series into the 21st century. The only downside is that some of the in-game cinemas are starting to show their age but nonetheless, all three games pop on the PlayStation 5. 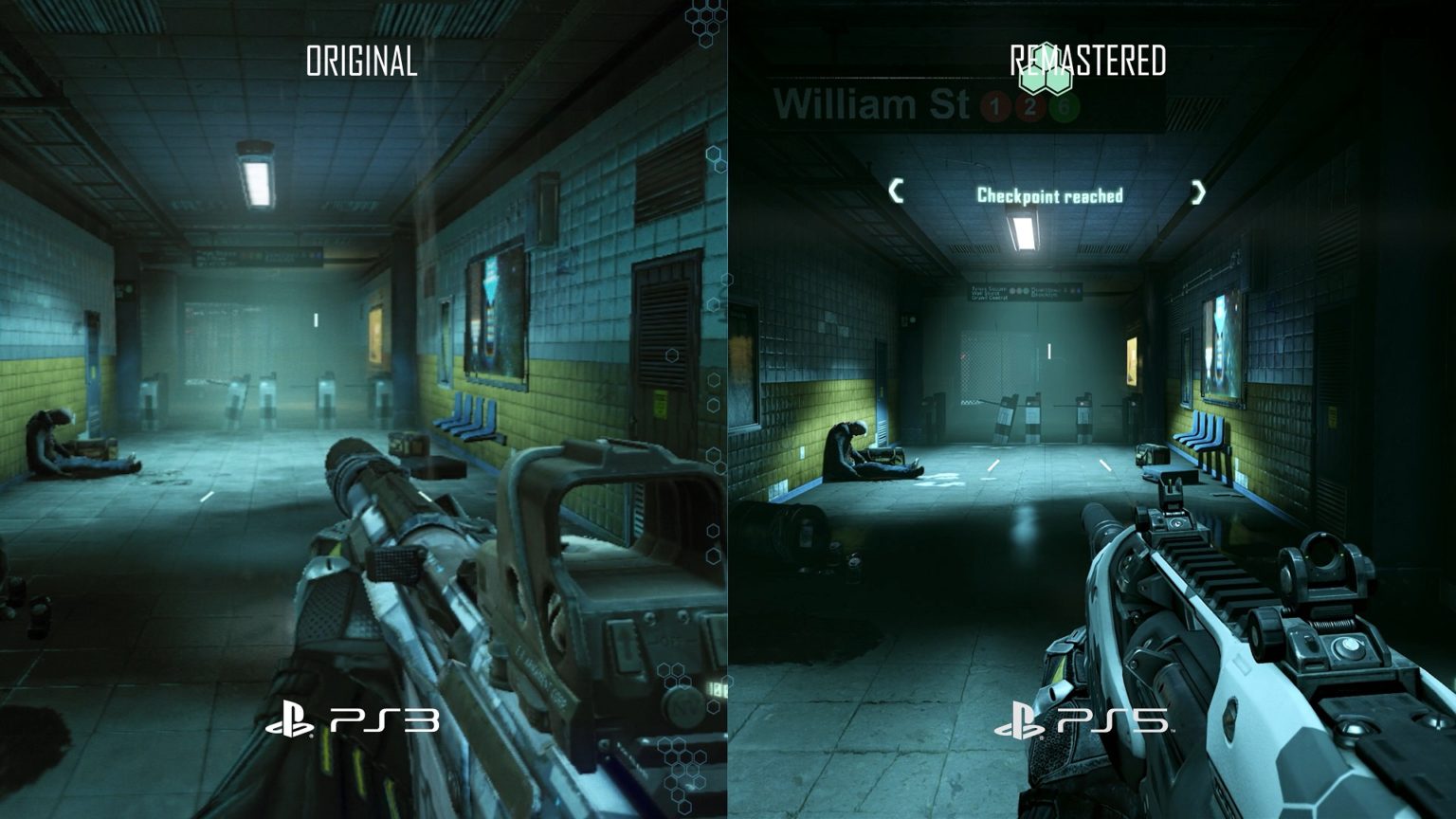 In terms of gameplay, the Crysis Remastered Trilogy while a little dated is some parts is still an apt albeit cliched sci-fi first person shooter with its blockbuster moments and at times, over the top voice acting. The controls are also well mapped on the DualSense controller.

While you can run in with guns blazing, your alien nanosuit has a cloaking element that does allow you to skulk around like the alien Predator (includes inhumanly high jumps), however where all three Crysis games shines is through the sturdy first person shooter mechanics as you take on your alien and human enemies in spectacular fashion. 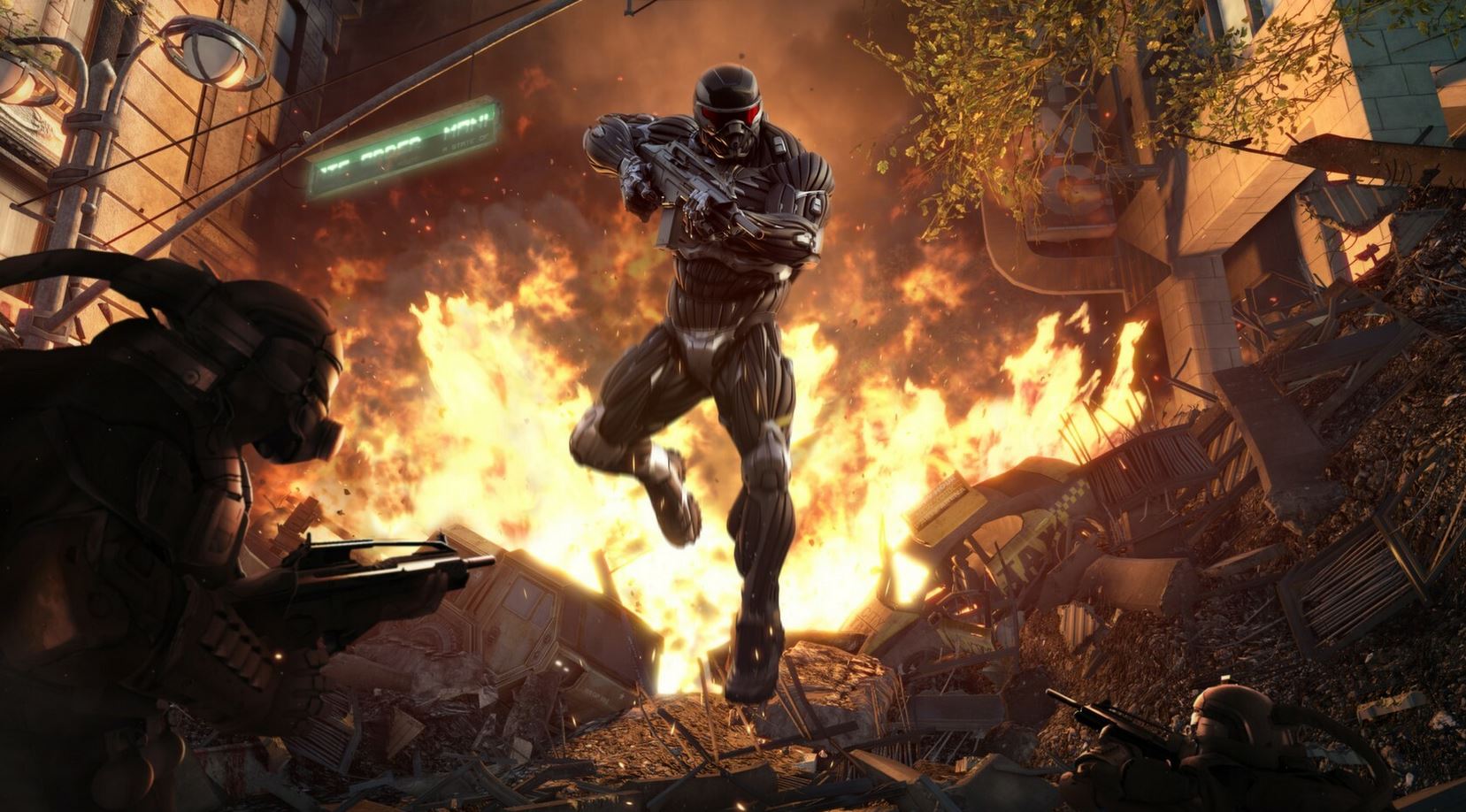 The combat mechanics work well, however the AI in the first two game is a little questionable due to their “Spidey” senses that are either on or off but thankfully it improved and became more realistic in the third game that also saw hacking as part of Prophet’s MU. Nonetheless, revisiting all three Crysis titles again was indeed a blast from the past revitalised! 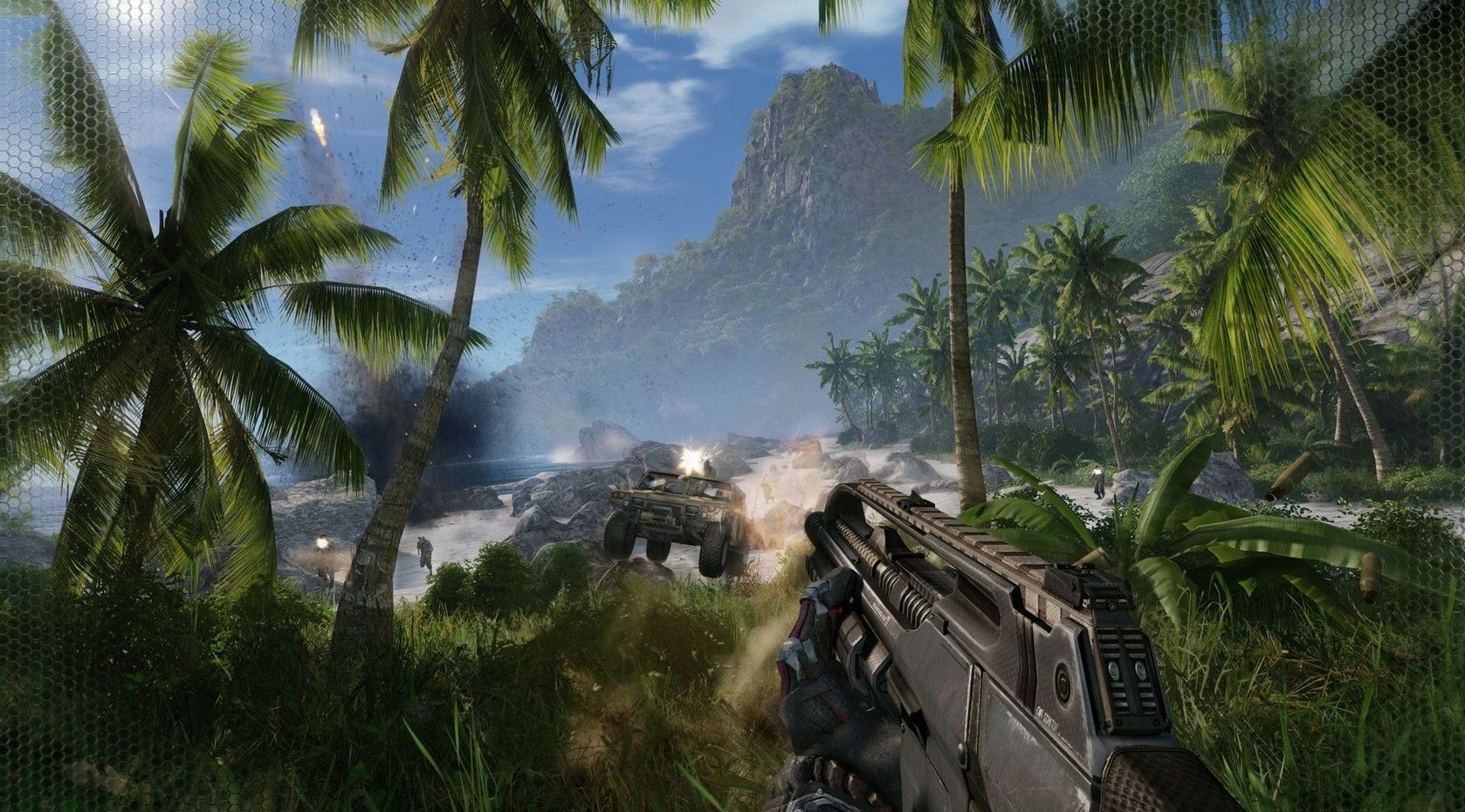 Additionally there’s plenty of weapons to find along your adventures, including the powerful Predator Bow that add another clever mechanic into the mix, especially when you combine your stealth cloak to this weapon.

Sure, the gameplay is a little dated at times but when matched with the over the top game mechanics, it delivers an enjoyable experience as you take on aliens and private military organisations from Asia to the United States in true first person shooter blockbuster action! 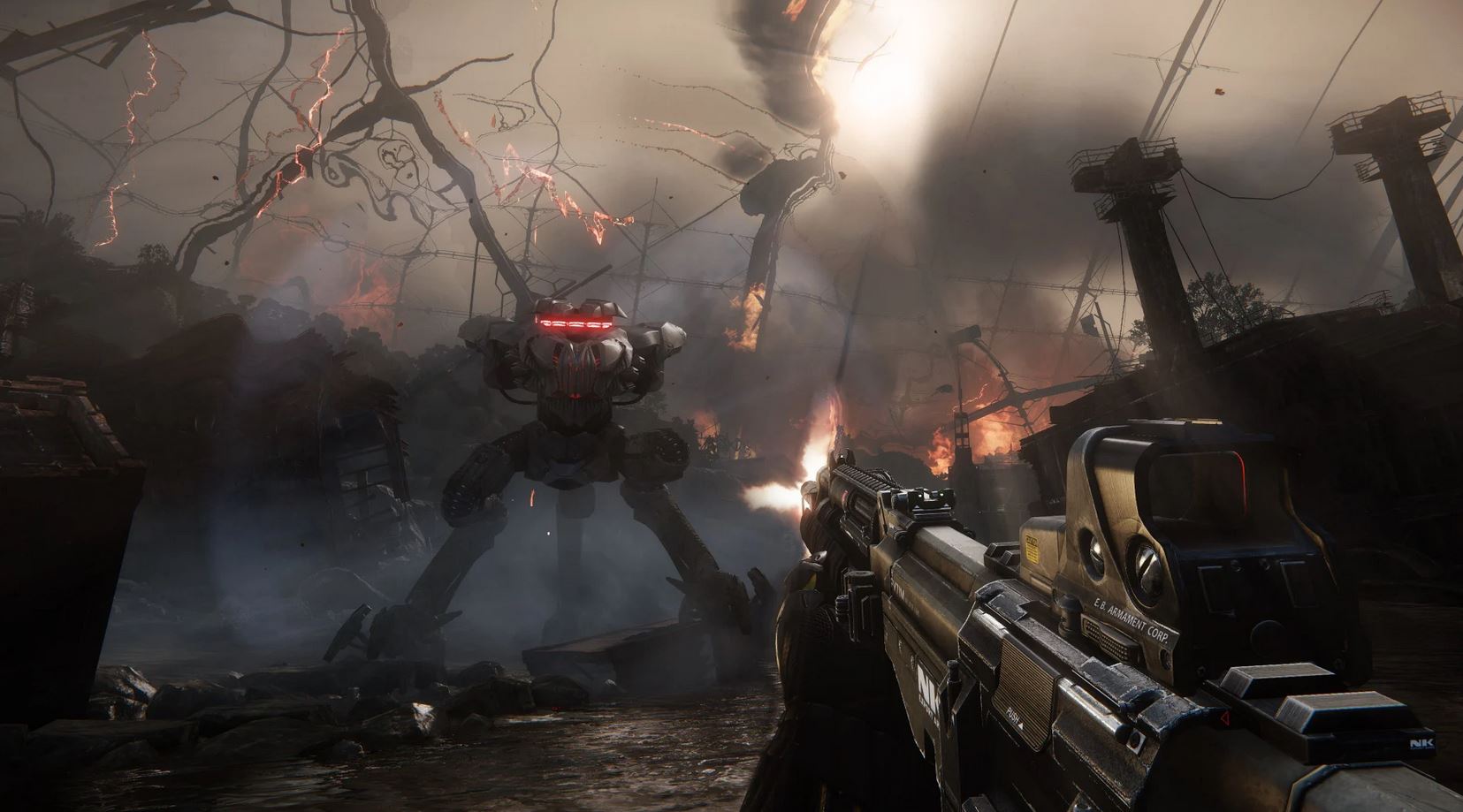