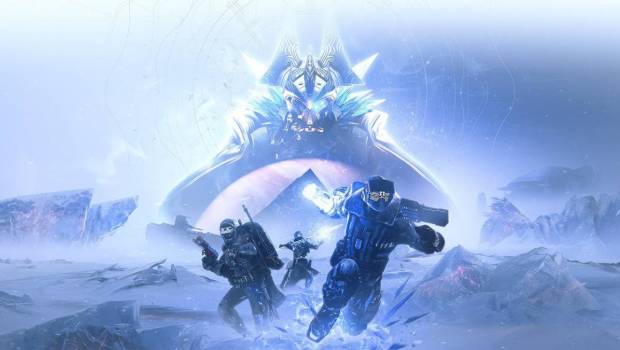 Xbox players can feast their eyes on this new XBSX comparison trailer, featuring high-def textures, dynamic resolution between 1080p and 4K at up to 60 fps, substantial visual upgrades & more.

What’s more, retail version copies will include an exclusive bonus art card & some fans may find a collectible art card signed by the developer team & placed randomly in Day 1 orders.