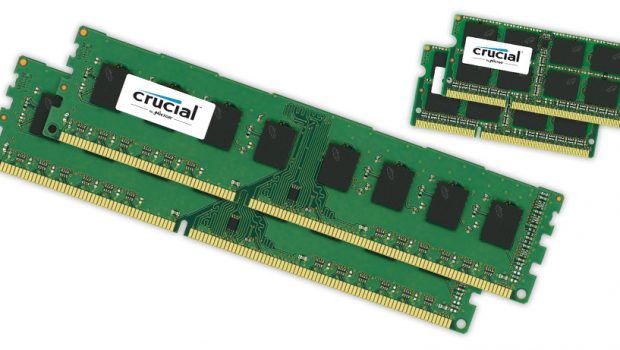 Crucial reveals how to speed up a slow computer for less

SYDNEY, 18 April 2017 – New computers often come with the promise that they’re fast, which makes it frustrating when they’re expensive and quickly slow down. According to leading IT managers, the average computer lasts just 3 to 4 years, which means it usually slows down well before it’s disposed of.1 This means you’re likely to buy a new computer more frequently than you probably want to. The good news, though, is you don’t have to. Since nearly every computer operation relies on memory (RAM), upgrading your RAM instantly gives you faster speeds and extends the life of your current system.

Crucial DRAM Sr. Product Marketing Manager, Jeremy Mortenson, explained, “Many computers built from 2013 to 2015 shipped with two to four times less RAM than their maximum. The manufacturers did this to keep costs down, but as a result, you’re probably not getting optimal performance. Increasing or maxing out your RAM is easy, inexpensive, and delivers increased performance whether your computer is new or old.”

While there are many situations where it makes sense to buy a new computer, it’s not always your best option if you just want a faster system. Nearly every computer operation relies on memory including moving your mouse cursor, having several tabs open while surfing the Web, typing and composing an email, creating a spreadsheet, editing photos or videos and playing a game, listening to music or watching a video. The more things you’re doing at once, the more memory you need.

With this in mind Crucial have proved that the affordable way to speed up a slow computer is to double or quadruple your computer’s memory. This also means if your computer is just a few years you can simply fix what’s likely a perfectly good system rather than buy a new one. Also as data is stored on your storage drive and not in memory, all of your data remains safe and unaffected.

Mortenson added, “If your computer is expected to last three or four years, and you can afford to buy a new one whenever it slows down, more power to you. But for the many people who can’t, dealing with a slow computer is a nagging problem that seemingly has no easy solution. However, there is one – upgrading your computer’s memory is a simple and cost-effective way to get a faster computer and extend its life.”

Jeremy Mortenson concluded, “There’s an incorrect perception that since technology evolves so fast, people think they need to buy a new computer the second their old one slows down. Although technology is improving, increasing the memory inside your system is a tried and true solution that often resolves the root cause of a slow computer. Adding more RAM is an easy fix that won’t affect your data and that delivers truly instant results.”

1. Data from March 2016 survey of 353 IT decision-makers in the U.S., U.K., Germany and France, with respondents split evenly by region. Survey conducted by Spiceworks.
2. According to IDC data, the most-shipped Acer®, Dell®, HP®, and Lenovo® laptops and desktops from 2013-2015 had a list price of $400-600. Within this range, many systems shipped with 4GB of DDR3 memory, and as of 1 August 2016, doubling the amount of memory cost $37.99 on the Crucial manufacturer website (8GB kit of Crucial® DDR3 memory, part number CT2KIT51264BF160B). All prices subject to change and based on current exchange rates. Claim is for illustrative purposes only.
3. Desktop and laptop models selected have compatible Crucial memory upgrades. Specifications are based on internal compatibility data. 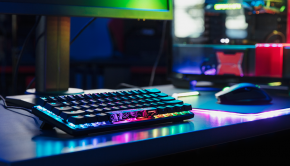 What to consider when purchasing your next keyboard → 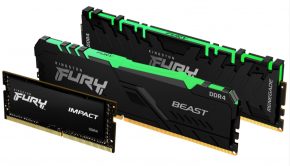 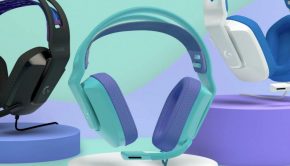