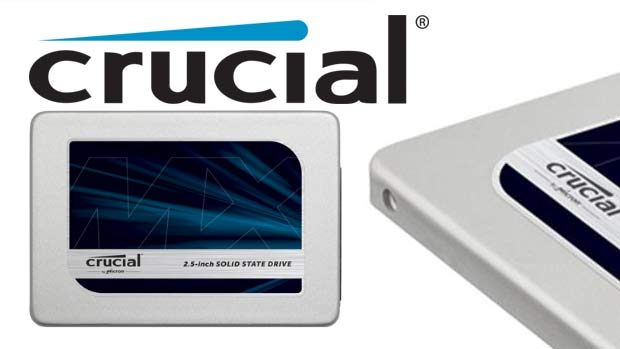 Summary: The Crucial MX300 Solid State Drive (750GB) is a great direction from this company that provides affordable storage with some grunt to boot!

Crucial have once again come to the rescue of gamers and PC enthusiasts from around the world with their affordably priced MX300 Solid State Drive (CT750MX300SSD1) that is not only 13 times faster than a traditional hard drive but more durable, energy efficient and uses groundbreaking 3D NAND flash technology. 3D NAND technologies allows designers to stack memory cells vertically in multiple layers to boost overall performance (including cooling) and lower latency. 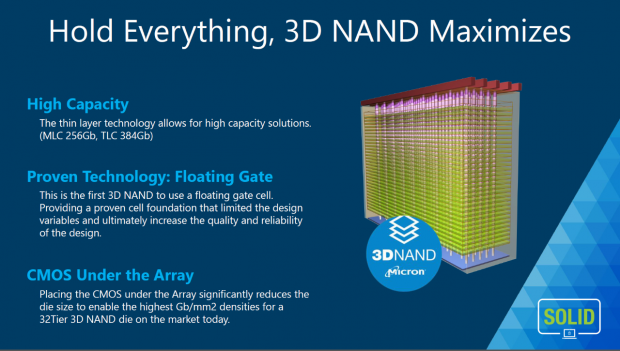 According to tests performed by Crucial (we’ll also do our own tests later on), the MX300 boasts speeds of up to 530MB/s (read) and 510MB/s (write) to give users almost instant access to their files which is a must have feature for gamers. Ironically, this drive is only available with a 750GB Limited Edition model which may deter some users but for us, it’s still a great buy as it’s also one terabyte.

Inside the box, it contains the 2.5″ 7mm SSD SATA 6Gb/s drive, a 7mm to 9.5mm spacer and also a data migration software key (Acronis) which basically helps the user move data from one unit to another. The only additional thing you need are the data and power cables. Compared to older drives, installing the MX300 into either a laptop or a desktop is very easy due to its size and how lightweight the drive is.

Once installed, our system’s BIOS automatically picked up the MX300 as did Windows 8.1 and Windows 10. Crucial also give the user access to another software tool called Storage Executive which basically checks the health of the drive, allows you to update its firmware, set encryption and other useful features like secure erase. 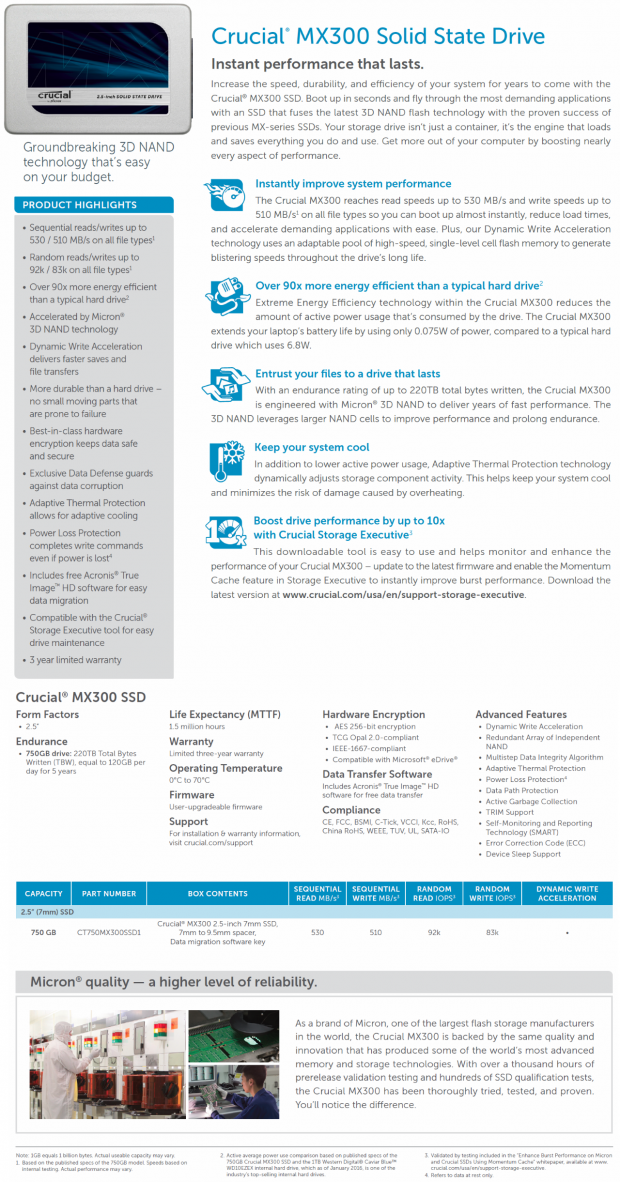 Before we get to benchmarks, these tests can be subjective and even biased depending on a plethora of external factors like operating system, what’s inside your PC and what software is installed. Even the wrong piece of hardware incorrectly installed can cause a bottleneck in performance.

However in order to be as neutral and fair as possible, all our tests are done on a system with the bare minimal of software installed and is powered by an Intel Core i5-4670k CPU with 32GB of Kingston HyperX RAM which are readily available for users.

The first test used on this drive was ATTO Disk Benchmark that is a no frills and quite user friendly tool that is used by professional across the globe to test the speed of their drives. 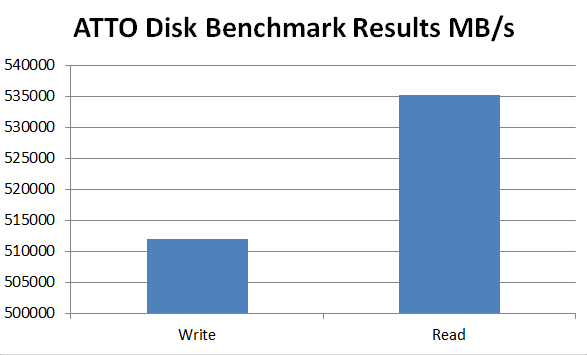 The next step in testing was AS SSD Benchmark which is a much more conservative program and does parallel more real-world use.

AS SSD Benchmark also has a program and game test with this tool scoring program use at 320.77MB/s and gaming at 420.0MB/s. This test is a little strange as gaming scored faster than software use but nonetheless, I’d be happy for an average speed of 420.0MB/s. The final test was PCMARK 8 which bordered more on real-world tests with an average score of 267MB/s. 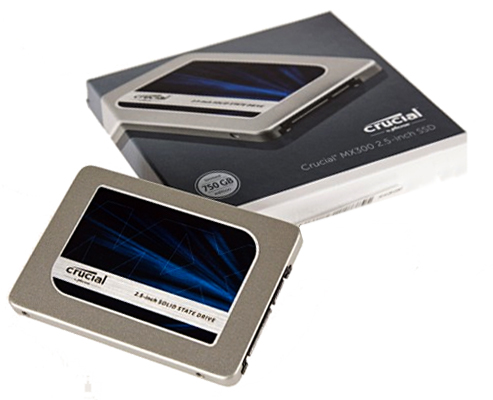 The MX300 drive from Crucial is a very decent SSD with its main competitor still the Samsung SSD 850 Evo which just gets the edge on this device. However, given the price, size and speed, the MX300 is still a viable option for gamers and PC enthusiasts from around world that comes with a 3-year warranty a whopping 750GB that should keep most users out of trouble when it comes to space.