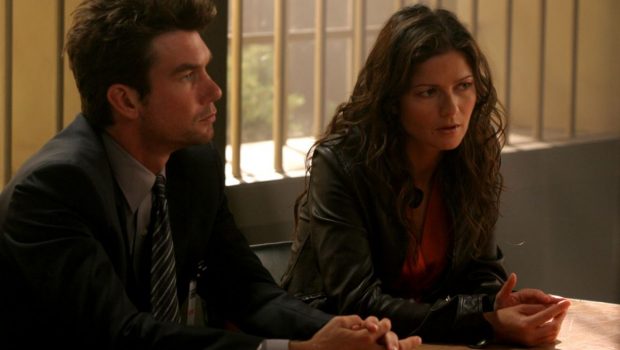 Tuesday, July 25, 2017 – Via Vision Entertainment is excited to be releasing Crossing Jordan. From August 16 the hit US TV series created by BAFTA winner Tim King will be available on DVD in a Complete Collection comprising seasons one to six. 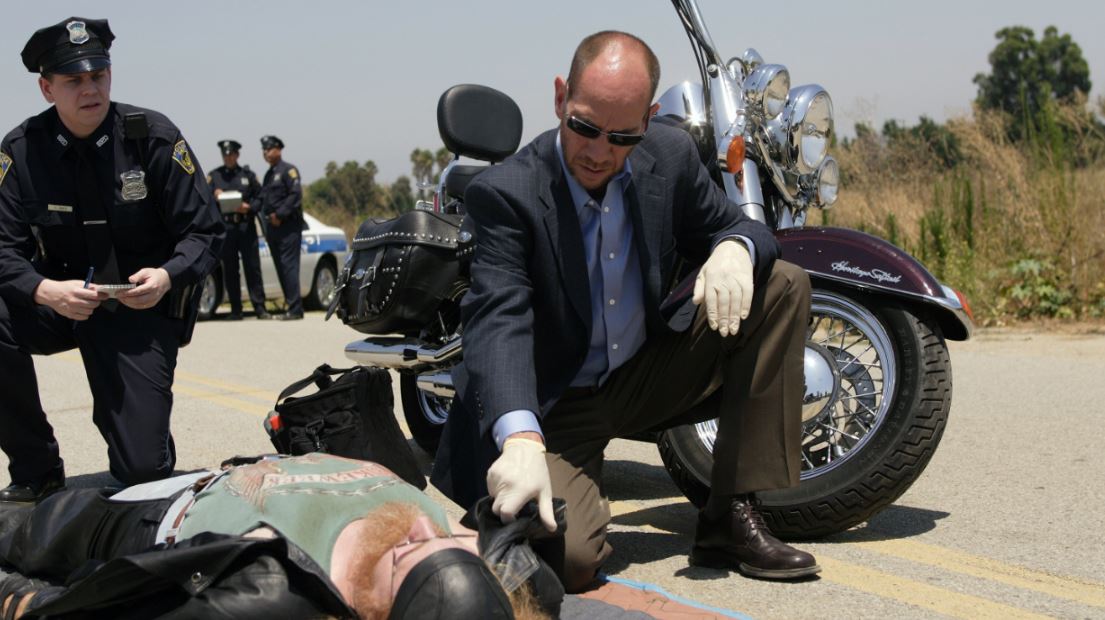 For fans of sci-fi comedy, seasons to five of Weird Science will also be launched to market in a complete collection in a worldwide first. Based on the cult 1985 movie, Weird Science follows Gary and Wyatt, two geeks who create their dream woman, Lisa (Vanessa Angel) on their computer. With her extraordinary powers she can grant the guys wishes depending on the window of time.  Online culture journal Pop Matters calls it “one of the most dope, rad, illin’ and choice shows to come out of the ‘90s.”