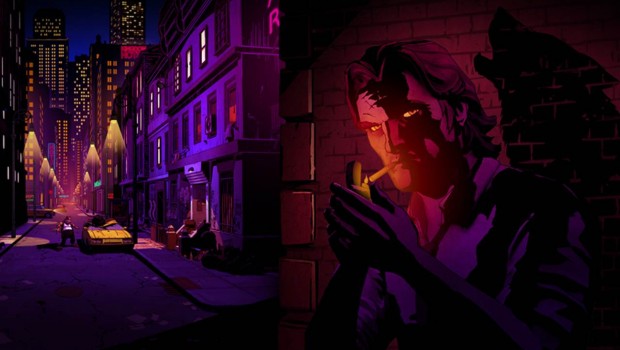 Critically-Acclaimed ‘The Wolf Among Us’ Howls Out Its Season Finale

SAN RAFAEL, Calif., July 9th, 2014 — Leading developer and publisher of digital entertainment, Telltale Games, in cooperation with DC Entertainment, today announced the release of ‘Cry Wolf,’ the season finale of The Wolf Among Us, licensed by Warner Bros. Interactive Entertainment. The episode is available now on Xbox Games Store for Xbox 360® video game and entertainment system from Microsoft worldwide, the PlayStation®Network worldwide for PlayStation 3, and on PC and Mac worldwide from the Telltale Online Store and other digital outlets, including Steam. It will also be coming to the App Store as an in-app purchase for compatible iOS devices on Thursday, July 10th.

IGN.com gave the season finale a 9.3 out of 10 rating, saying, “The Wolf Among Us Episode 5: Cry Wolf is a fantastic finale, and some of the best work Telltale has ever done.” Digital Trends gave the episode a perfect 5 out of 5 score, while Nerdist.com called the series upon its conclusion, “… a tour de force of sex, lies, murder, deceit, and, ultimately, hope. The final moments of the series are guaranteed to be the subject of heated comment section debate for months to come and can totally shatter your perception of everything you’ve come to know.”

The Wolf Among Us: Episode Five – ‘Cry Wolf’ is rated ‘M’ (Mature) for Intense Violence, Blood and Gore, Sexual Themes, Partial Nudity, Strong Language, and Use of Tobacco by the ESRB.