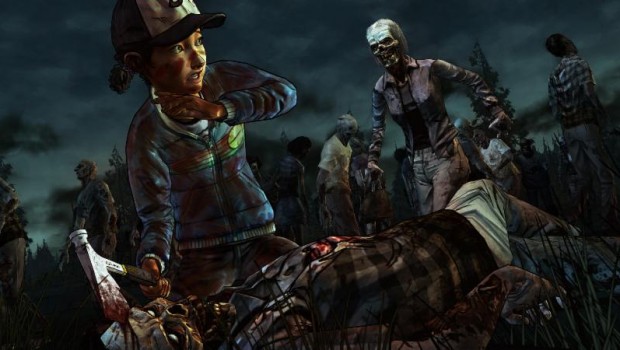 The Walking Dead: Season Two, Episode 3 – ‘In Harm’s Way’ is also available for download worldwide on Xbox Games Store, for Xbox 360® video game and entertainment system from Microsoft, PlayStation 3 via PlayStation®Network in North America and Europe, PC and Mac from the Telltale Online Store, and other digital outlets, including Steam, and on the App Store for compatible iOS devices.