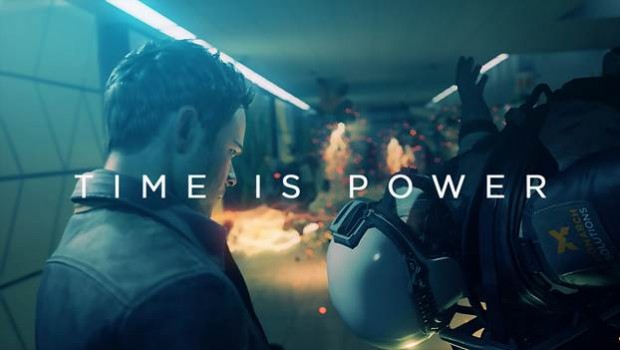 Microsoft Studios and Remedy Entertainment’s action-packed thriller – Quantum Break – is available today on Xbox One via Xbox Store and coming 11 p.m. AEST on 5th April to Windows 10 via Windows Store.

To celebrate the release of the game, 11 Microsoft store locations in the U.S. and Canada hosted launch events with fans. In addition, beginning today at 8 a.m. PDT (1 a.m. AEST), Remedy Entertainment will be hosting a Quantum Break livestream on Twitch featuring key members of the team, including Creative Director Sam Lake, from their studio in Espoo, Finland.

But the festivities don’t end here. During a special, post-launch event at the Microsoft Store, Sydney at Westfield in Pitt Street, Australian fans will have the chance to meet the star of the game, Shawn Ashmore, who will take part in an interactive, fan-fueled Q&A, followed by meeting and greeting fans. The event will be livestreamed via the Xbox Australia Twitch channel from 7pm AEST this Thursday 7th April. Stay tuned to the Xbox Australia social channels, including: Facebook, Twitter and Instagram for more information.

Critics have proclaimed Quantum Break a blockbuster success for Microsoft Studios and Remedy Entertainment – here’s what some of the most prominent reviewers have been saying about the game:

Quantum Break is a unique experience; one part hard-hitting video game, one part thrilling live action show, featuring a stellar cast, including Shawn Ashmore (“X-Men”) as the hero Jack Joyce, Aidan Gillen (“Game of Thrones”) as his nemesis Paul Serene and Dominic Monaghan (“Lord of the Rings”) as Jack’s genius brother, William. Quantum Break is full of the vivid storytelling, rich characters and dramatic twists Remedy Entertainment is renowned for. Your choices in-game will affect the outcome of this fast-paced fusion between game and show giving the player a completely unique entertainment experience.

Every copy of Quantum Break for Xbox One comes with a full-game download for Alan Wake for Xbox 360, plus its two add-on packs, The Signal and The Writer, playable on Xbox One via Backward Compatibility.