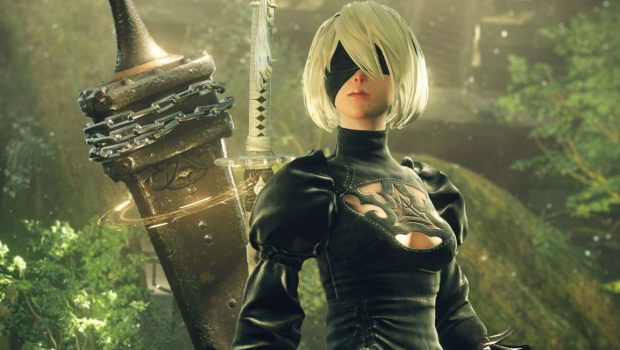 CRITICALLY ACCLAIMED NIER:AUTOMATA COMING TO XBOX ONE THIS MONTH

SYDNEY, 11th June 2018 – Square Enix Ltd., today announced that the award-winning action role-playing game (RPG), NieR:Automata™ will be available digitally for the Xbox One on the 26th June 2018.

NieR:Automata: BECOME AS GODS Edition will be available on the 26th June 2018. To pre-order now for the Xbox One family of devices including the Xbox One X visit: https://sqex.link/BECOMEASGODS

Developed in collaboration with PlatinumGames Inc., NieR:Automata delivers the perfect mix of action and RPG gameplay in a beautifully desolate open world as players battle as androids 2B, 9S and A2 in the fight to reclaim the world for their human creators.

Following the game’s initial release in 2017, the action-RPG has shipped more than 3 million physical and digital copies worldwide and has received critical acclaim across the world for its deep, captivating storyline and fantastic blend of action-packed and high-speed battles.