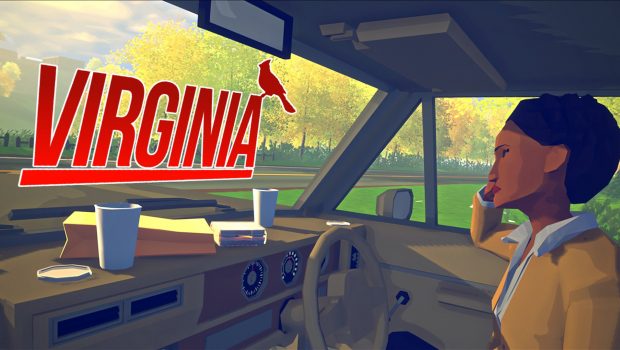 Influenced by the genre-bending drama, science fiction and horror TV shows of the 1990s (Twin Peaks, The X-Files, The Outer Limits [90s]), VIRGINIA is an interactive mystery told with a striking art style, cinematic soundtrack and a story that mixes the inexplicable, the absurd and the mundane.

Following community feedback VIRGINIA will receive an update to enhance the experience of those joining the surreal FBI investigation of a missing boy. It includes performance optimizations, as well as smoother feel to look controls and faster menu transitions plus a variety of minor fixes.

VIRGINIA is available for Sony PlayStation® 4 computer entertainment system and Microsoft Xbox One®, and Windows PC and Apple macOS via Steam.