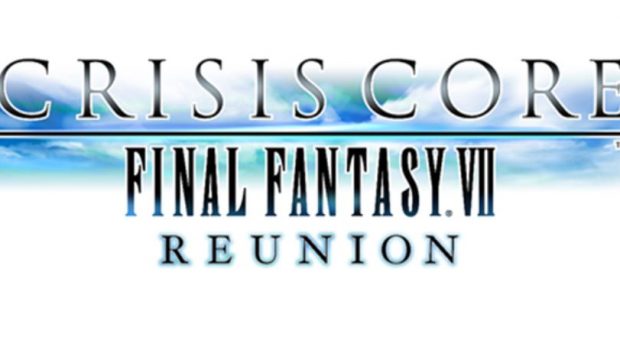 “Bringing this long-awaited remaster of CRISIS CORE to life has been an absolute delight,” said Executive Producer Yoshinori Kitase. “For many years, our passionate community has been asking us to bring an updated version of CRISIS CORE to current platforms, and we’re thrilled to be able to finally deliver on that request. With the complete overhaul of many elements of the game, we hope that new and returning FINAL FANTASY fans enjoy experiencing the story of Zack Fair as much as we had developing CRISIS CORE –FINAL FANTASY VII– REUNION”

The story of CRISIS CORE –FINAL FANTASY VII– REUNION begins seven years before the events of FINAL FANTASY VII, following Zack Fair, a young, optimistic Shinra SOLDIER operative. As Zack and SOLDIER 1st Class Sephiroth team up to search for a missing SOLDIER operative Genesis Rhapsodos, he uncovers the dark truths of Shinra’s experiments and the monsters they create. When betrayals and secrets hit too close to home and cause him to question everything and everyone he knows, Zack must forge his own path as a hero to protect the ones he loves and defend the one thing he has left – his SOLDIER honor.