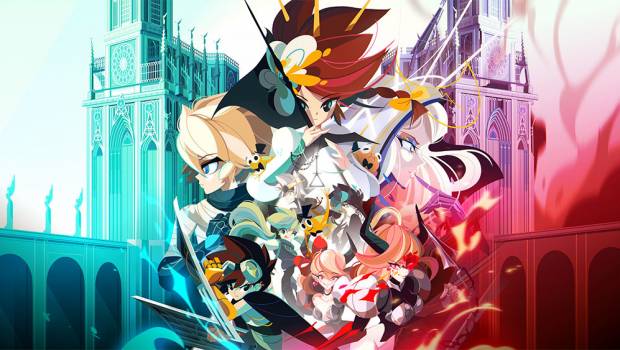 Cris Tales Delays into 2021 for Current and Next-Gen Consoles.

Modus Games today announced that the upcoming JRPG title Cris Tales will be delayed from its original November 17 release date. The classically-inspired game will now release in 2021. Cris Tales will be coming to both current and next-gen consoles, releasing on Nintendo Switch, PlayStation 4, PlayStation 5, Xbox One, and Xbox Series X.

“The decision to delay was a tough one, but was made to ensure that the developers at Dreams Uncorporated and SYCK have a chance to bring the best version of Cris Tales to fans anxiously awaiting its release,” said Christina Seelye, CEO of Modus Games.

Members from the Modus Games development team along with Dream Uncorporated and SYCK CEO, Carlos Rocha Silva will be participating in an AMA on Reddit this Saturday at 6am AEDT. Join them for a possible sneak peek at some of what the team have been working on.