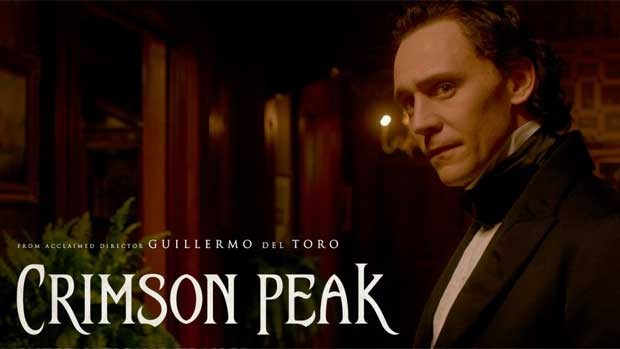 From the BAFTA Award winning director that brought us the visually tantalizing Hellboy franchise and the viscerally beautiful Pans Labrynth, comes another masterfully directed ghost story, told through the eyes of Guillermo del Toro. Enter the mysterious home, placed atop a snowy white-capped mountain in the outskirts of an isolated English village. But beware; there is a presence in the house with chilling secrets to tell. Somewhere between desire and darkness, mystery and madness, lies the truth behind Crimson Peak.