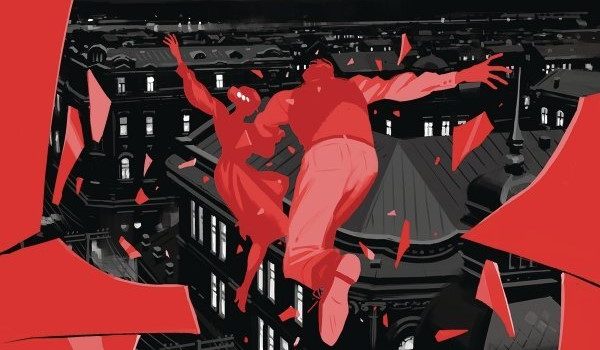 Summary: All the pieces of the puzzle begin to come together.

The plot thickens, as agent Dai discovers that he has been fed false information regarding his mission. Shengli embarks on the next stage of her quest, meanwhile the Crimson Lotus grows impatient.

This issue begins with Shengli checking into her hotel room, whilst unaware to her, agent Dai is upstairs being interrogated by the Crimson Lotus. Using magic, she extracts the information she is seeking, however, is unsatisfied with what she uncovers. Before she can “open his head” to get the information she needs, she is interrupted by Shengli, who comes blazing into the room with a dragon made of light, who tosses her out of the window. They quickly make their escape to a secure location, where they discuss the Lotus and the false intelligence Dai was fed. Wishing to mislead the Crimson Lotus, the agents used disinformation tactics, whereby they feed another agent with false classified information, which in turn would be transferred to the Lotus. Dai is angry that he was kept in the dark, and with his ego bruised, leaves Shengli to go back to Peiping. Shengli, then embarks on the next stage of her quest, taking her to a remote temple in the mountains, where an ancient and dangerous relic is hidden.

My complaints about the last issue have been resolved thanks to the developments in this chapter. I like this story, but was having issues with the constant fast-paced, never-ending series of chase scenes. This issue thankfully slows down a little, allowing for more developments to be fleshed out. I enjoyed the twist regarding the misinformation agent Dai was fed, which adds another layer of intrigue and mystery to the story. We also revisit elements from the first issue, which makes for some intriguing connections. I’m actually excited to see how things will play out from this point onwards.

I’m also enjoying the developing dynamic between Dai and Shengli. Things have become complicated and strained since the most recent revelations regarding the false information. The tension is great, and I like the flow of strained and frustrated dialogue between them. Dai is offended, with his ego a little hurt and bruised, whilst Shengli is just trying to explain why things had to be done this way. In the end, Shengli is just carrying out orders, regardless of who they offend or hurt in the process.

Ming Lee’s art perfectly captures the energy of the story. From the high-impact action scenes, to the tense and emotion-fuelled exchange between Dai and Shengli, it all comes together to create an enjoyable visual narrative. I particularly loved the magic dragon, finding this scene to be epic and quite spectacular to look at. Shengli has some excellent magic moves, and I’ll always enjoy watching her in action. The heated exchange between Dai and Shengli, was wonderfully emotive and translated nicely on the page. You really get the sense of Dai’s anger during this scene, whilst Shengli looks almost bored and weary with his yelling. The colouring by Michelle Madsen does a great job at capturing a nice sense of light and shadow. I quite like the ambient glow that we see around the lights at night, finding that it helps to create a feeling of atmosphere and moodiness.

Overall, I enjoyed this issue more. Slowing down from the constant chase, the story delivers more complex developments, allowing for the overall story to be fleshed out more. Looking forward to the next and final issue of the series. I have a feeling it’s going to be intense! 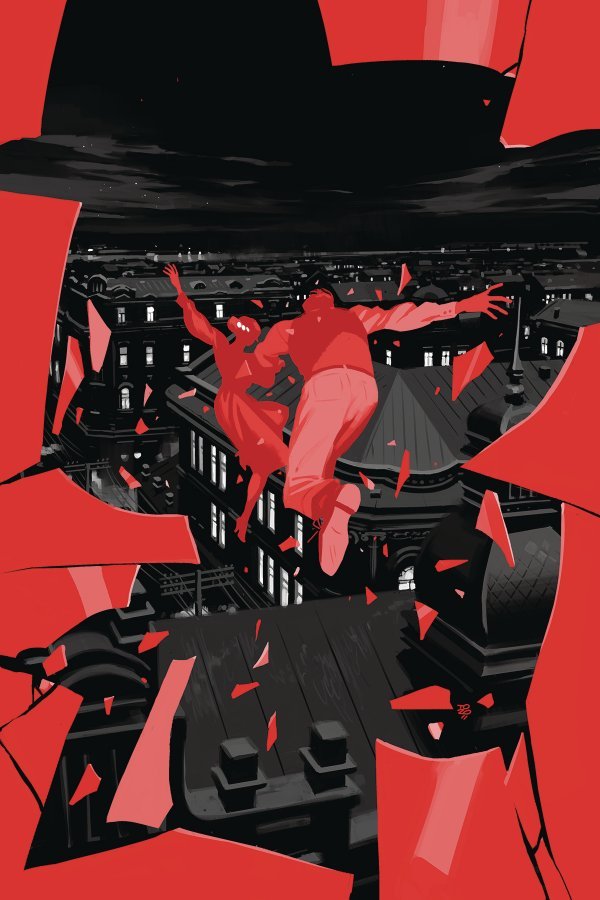