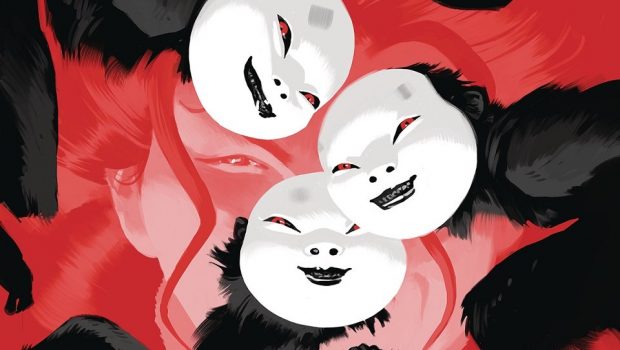 Summary: A crazy train ride through Japanese-occupied China and an unexpected plot twist.

Agent Dai and Baolu secretly rendezvous on a train travelling through China. Unfortunately, the enemy is also onboard, waiting to interrupt their private little meeting. Fast-paced action, here we come!

This issue begins with both of the Chinese spies covertly meeting on a train travelling through Japanese-occupied China. Strict instructions guide both men to meet in a private compartment, where they can exchange details about their mission. Information surrounding the importance of Colonel Suriv are discussed, revealing that he possessed important information surrounding the increased Japanese military presence outside of Manchuria. Unfortunately, he went missing before any dates could be revealed, sending Chinese intelligence into meltdown mode, as they desperately seek the whereabouts of Suriv. Meanwhile, whilst this discussion is unfolding, Japanese occupation officers greet them unexpectedly, triggering a tumultuous series of events and a few close shaves.

Right, so we get a lot of information in this issue, revealing curious details about key characters and events. However, the main thing about this issue that stood out to me, was the crazy and intense train sequence. There is a whole lot of fast-paced action in this issue, as Dai, Baolu and a new ally run, dodge and evade the pursuing Japanese officers. It’s a whole lot of fun, and an absolute treat to see these guys in their stealthy spy element. There is one particular scene that I loved for its clever visual subtlety, where they stop running from the soldiers, and instead turn to face and fight back. There is also an unexpected development at the end of this issue that I won’t go into too much detail over, but what I will say is that it’s completely unforeseen and allows for us to get a decent gander at the ol’ Crimson Lotus herself. More please!

Mindy Lee’s art is animated and lively, matching the fast-paced tone of the story. The action sequences are wonderful, and I especially love her ability at being able to capture such a wonderful sense of flow and movement. No one want to see a stiff spy lumbering about as they fight the baddies. I’ve mentioned this in my previous review, but whatever, I’ll mention it again, I really love Lee’s stylised and dynamic faces. Exaggerated and a little cartoony, I believe that she does a wonderful job at capturing the flightiness and temperamental nature of these characters. The colouring by Michelle Madsen is mostly toned down and muted throughout this issue, apart from some of the more intense scenes, where someone is injured or killed. These subtle tonal shifts in the palette are effective at reinforcing the overall changes of the mood of the story. All of the scenes involving the Crimson Lotus are much more vibrant, visually standing out and making more of an impact.

Overall, I thought that this issue was one hell of a crazy adventure. John Arcudi rams up and maintains the pace, delivering a hefty dose of adrenaline fuelled spy escapades. Loving the story so far and looking forward to what the future holds. 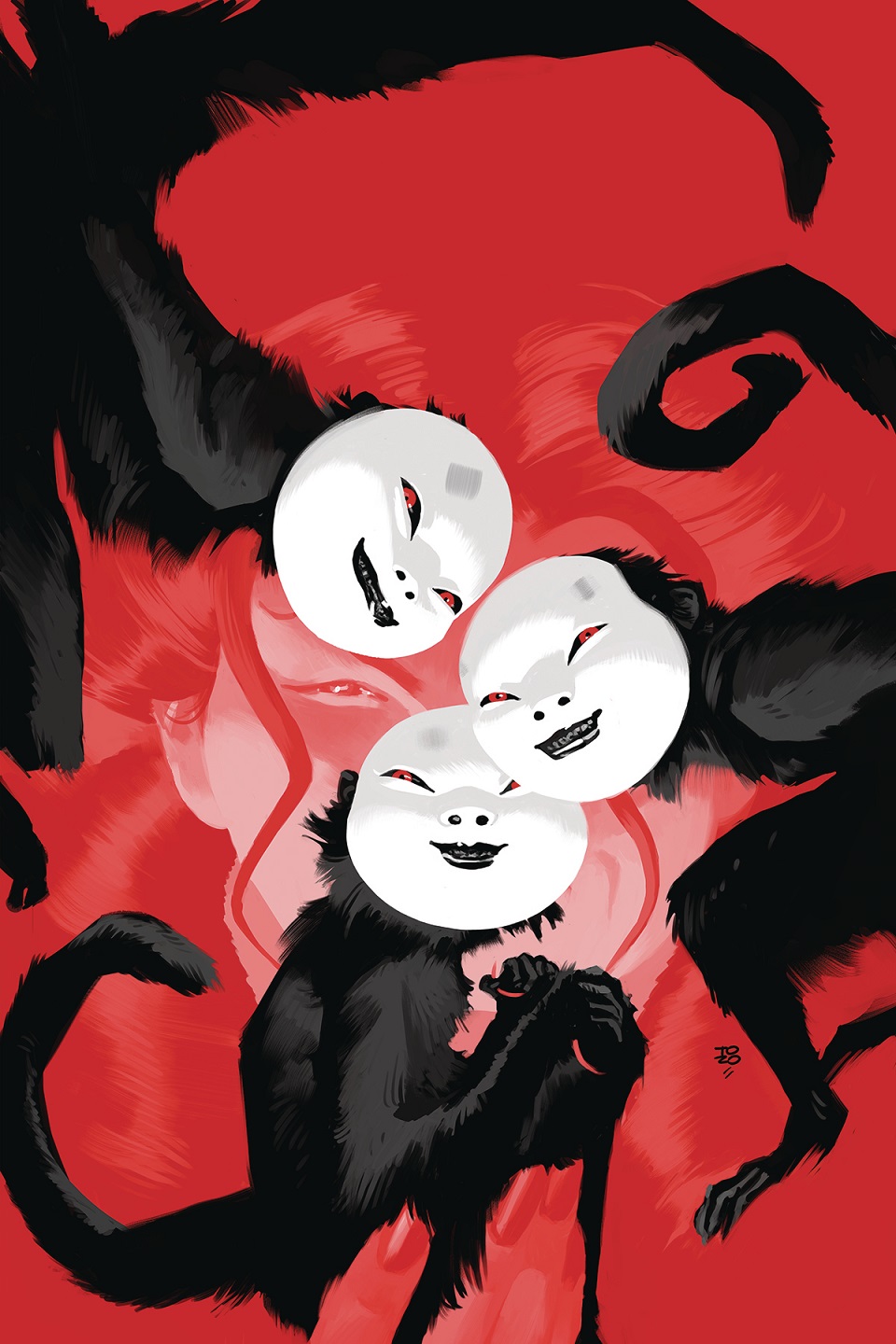