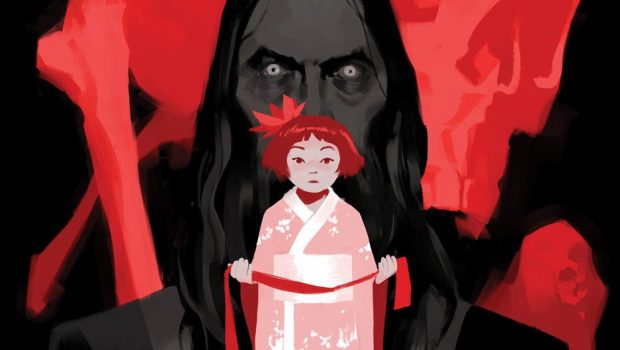 Summary: A supernatural spy thriller that tells the tale of the rise of the Crimson Lotus.

Crimson Lotus, the five-issue miniseries from Dark Horse Comics, explores the revenge tale of Yumiko Daimio, a.k.a. The Crimson Lotus, when she was a young girl during the Russo-Japanese war. Written by John Arcudi, with art by Mindy Lee and Michelle Madsen, this highly-anticipated new series will change the way you look at Lobster Johnson’s greatest nemesis with her first ever solo title.

Righto, I’ll give you all a brief rundown of the issue without giving away any important spoilers. This issue introduces us to the origin of Yumiko Daimio, who was swept up along with her family in the Russo-Japanese war as a young child. Beginning on a small island in the Yellow Sea, we see a young Japanese girl witness the events unfold around an encounter with Japanese military police and Russians who are trying to steal an auspicious artefact from a holy site. The girls father is brutally murdered, thus triggering a revenge quest that will have devastating international ramifications in the future. Thirty-years pass and we see a series of events involving monster sightings, multiple unexplained deaths and the disappearance of an entire family linked to an ex-Russian colonel transpire. It is up to two members of the Juntong – the Chinese Intelligence Agency – to investigate these strange events to discover how they are connected and whom they are connected to.

For me personally, I’m very happy to finally discover more about the Crimson Lotus as we delve into her origin story. A Japanese spy and powerful witch with incredible powers, the Crimson Lotus has always been a character I’ve been curious about and intrigued by. I always loved how mysterious this characters has always been, however, it’s equally as excellent to finally have these details revealed to us, so that we may know more about her and what it is that motivates her to do these bad things, and ultimately become the villain we know her as.

John Arcudi does a wonderful job at creating a complex and layered narrative, delivered in a seamless and effortless way. The pacing here is really important, as we not only learn about Yumiko’s past, but also the two Chinese spies involved. Framing this during the Russo-Japanese war makes for a highly compelling read, as history intersects fiction, creating a stimulating and also educational story. I especially like how this tale is explored through the perspective of the two Chinese spies, giving the narrative a somewhat noir-like tone. It is through them that we get explore this tale, joining in their investigation as they unravel this mystery involving the Crimson Lotus.

The art by Mindy Lee is absolutely lovely. Her linework is impeccable, giving an expressive sense of texture and detail that really heightens the overall gritty tone of the story. Lee’s heavy inking frames the visual narrative, transforming it into something sinister, ominous and threatening. Her style is distinctive and sometimes appears to border on having a manga-like influence, especially with the faces and movement we see. I also really like her character design, with their angular features and expressive and engaging faces. The colouring by Michelle Madsen is atmospheric and does a great job at creating a realistic sense of light. Most of this issue unfolds during the night, which means that much of the palette is dark and muted, however, the light sources are beautiful and have a lovely warm glow. It’s really pretty and looks great along with the art.

Overall, I thought that this was a strong introduction to the Crimson Lotus miniseries. The foundations have been laid for an engaging, revealing and exciting tale. Definitely add this to your pull list. It’s a goodie, I just know it. 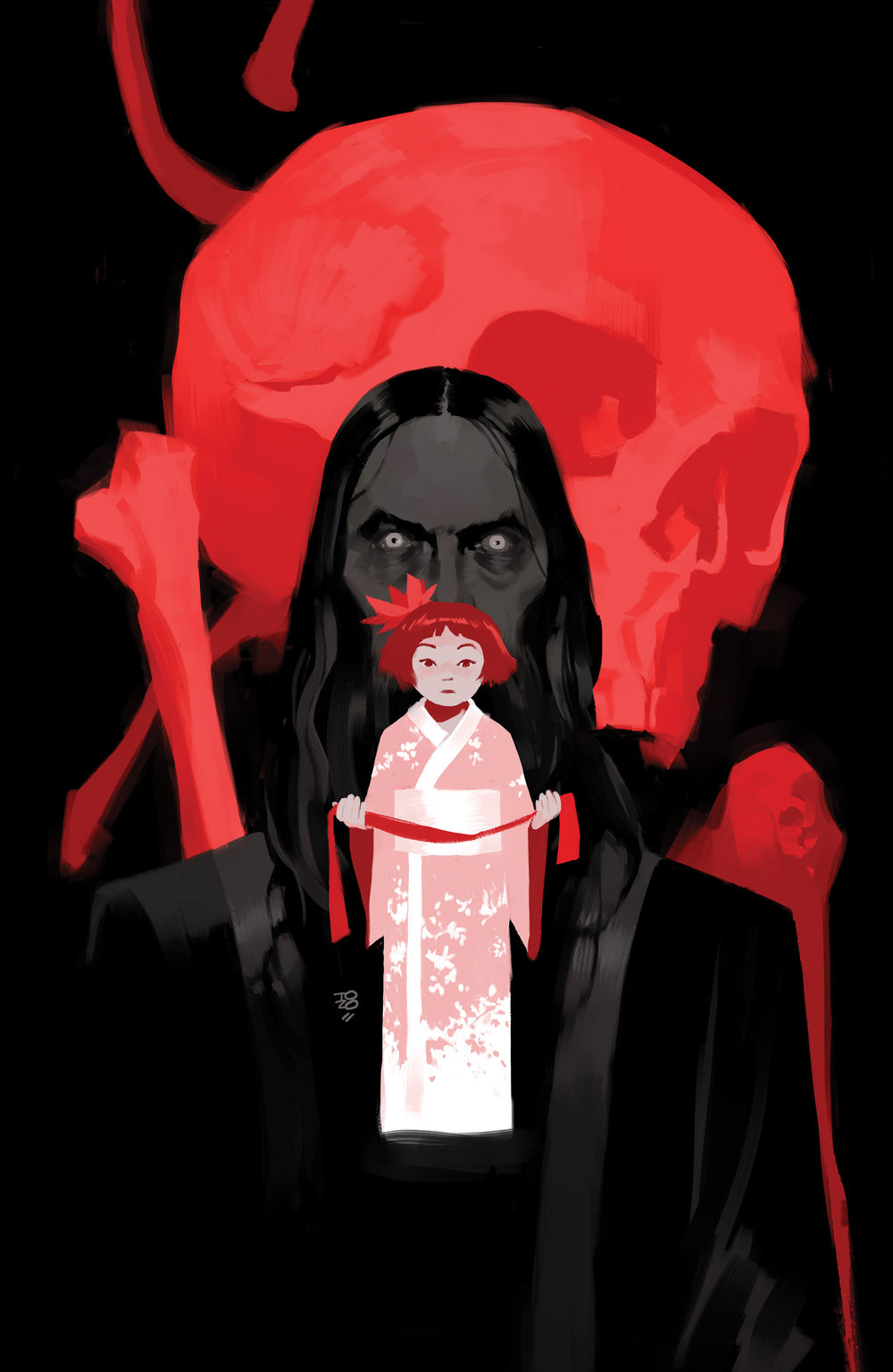