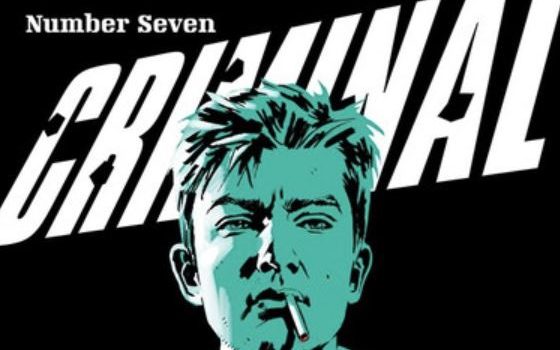 I’m not going to go page by page with this review but hit the highlights. Ricky Lawless really is a son of a bitch. He breaks the law, beats up old men, and ruins games of Dungeons & Dragons. Throughout the issue, we see his group of friends dwindle until he’s barely got one left.

Ricky’s father has met Jane (who is by far the best influence on Teeg we’ve ever seen… even if she is still a crook. Needless to say, he’s icy with her. But it comes to light that he doesn’t hate Jane, he just hates what Teeg is turning into while they’re together. Teeg is calmer, cooler, and dare I say happy. While Teeg was never an upstanding father, he was still the father that Ricky knew and now that he’s changing, it seems that Ricky sees Teeg more humanely and to quote the issue “ And that scares the hell out of him”.

I like Jane. Hell, if she was real, I’d probably want to date her. She’s got a wild streak, but knows when to play it on the even keel. Plus, she knows about Joy Division. So there is that.

Ricky goes out trying to get somebody to by him and his friend liquor and after getting it throws the bottle off the building at some cops. A nice little chase across rooftops occurs until the friend realizes that Ricky is just self-hating and leaves (I’m still not sure how he gets off the roof but whatever). Ricky climbs through the lone remaining friends windows and convinces him to let him camp there. As he falls asleep, he thinks about his friends dad’s gun.

Watching Ricky is always a pleasure, There was an issue, many years and volumes ago, where Ricky was trying to get Teeg an issue of some old pulp comic. He saves this girl who obviously likes him from meeting Teeg, thereby condemning himself to more Teeg and keeping the girl young and naïve. For all of his faults, Ricky may be the most human character in some of these books.

If Sean Phillips, Jim Lee, Jeff Lemire, and Matt Kindt, could just draw all my books, I’d be so happy. 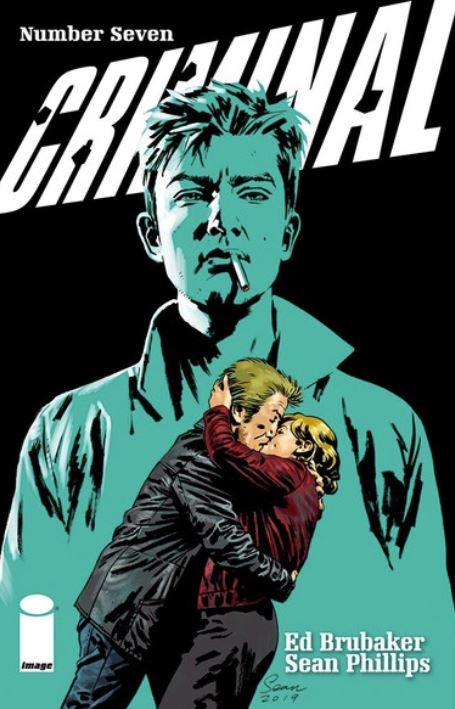 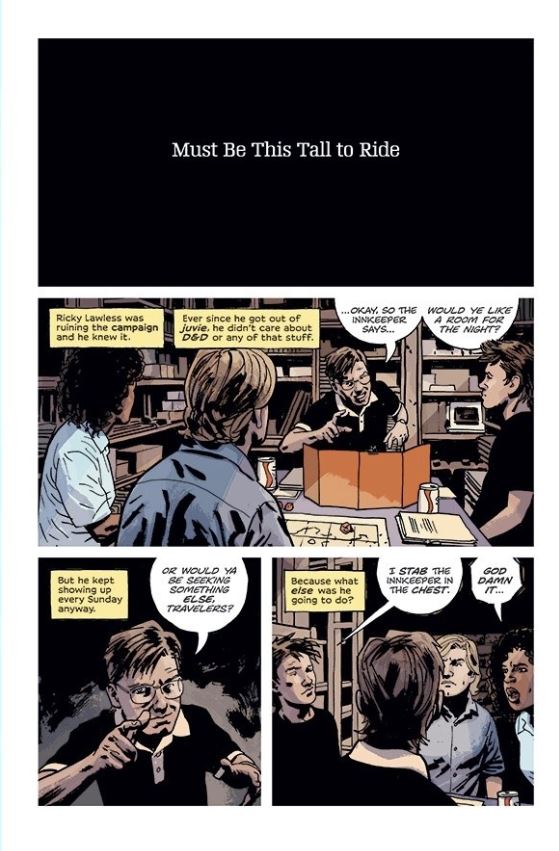 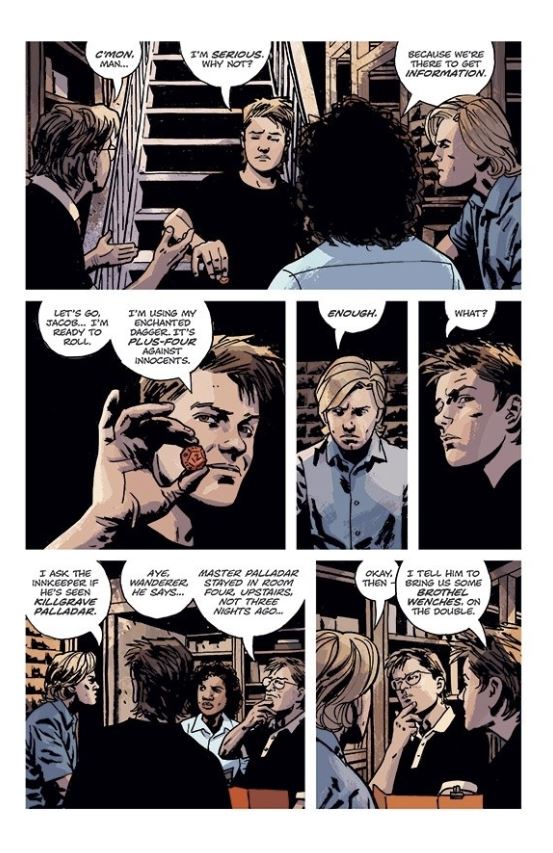 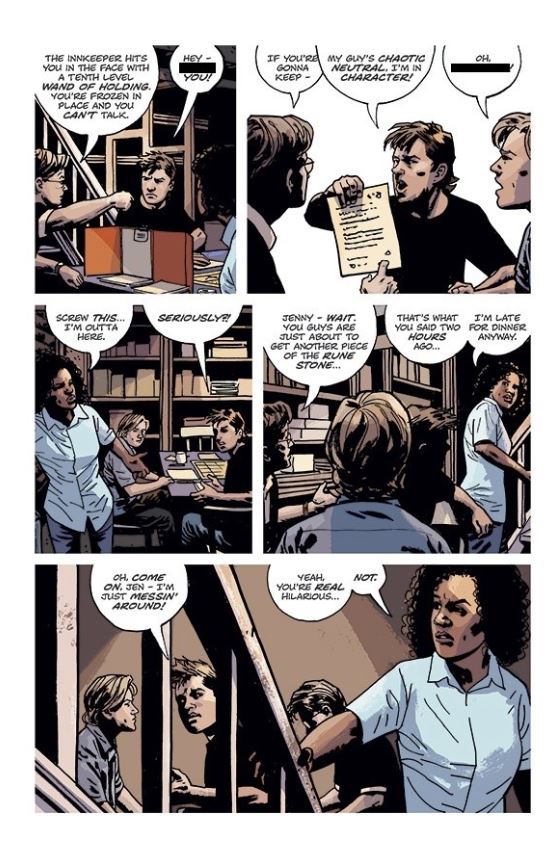