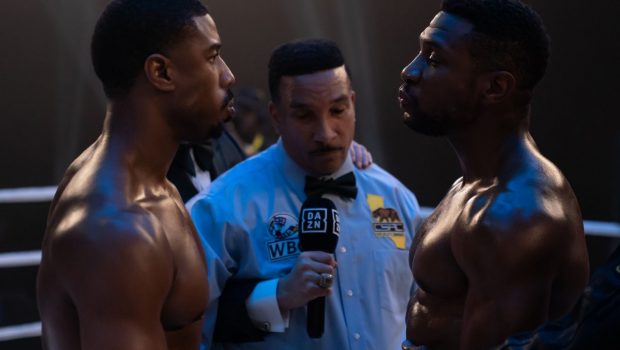 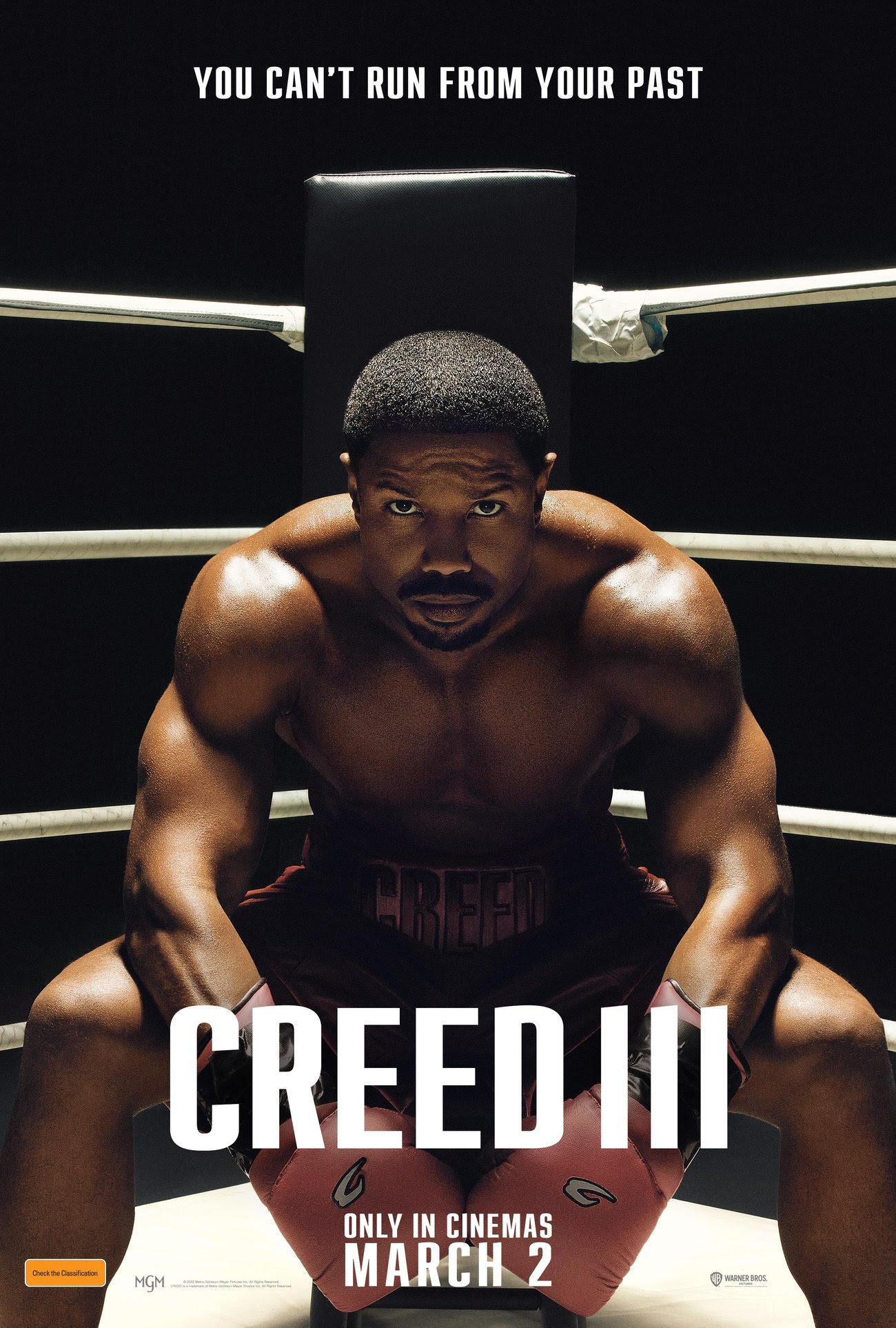 After dominating the boxing world, Adonis Creed has been thriving in both his career and family life. When a childhood friend and former boxing prodigy, Damian (Jonathan Majors), resurfaces after serving a long sentence in prison, he is eager to prove that he deserves his shot in the ring. The face-off between former friends is more than just a fight. To settle the score, Adonis must put his future on the line to battle Damian—a fighter who has nothing to lose.

Metro Goldwyn Mayer Pictures Presents A Chartoff-Winkler Production, “Creed III,” which will be distributed in North America by MGM and internationally by Warner Bros. Pictures and is set to open in territories beginning 01 March 2023. 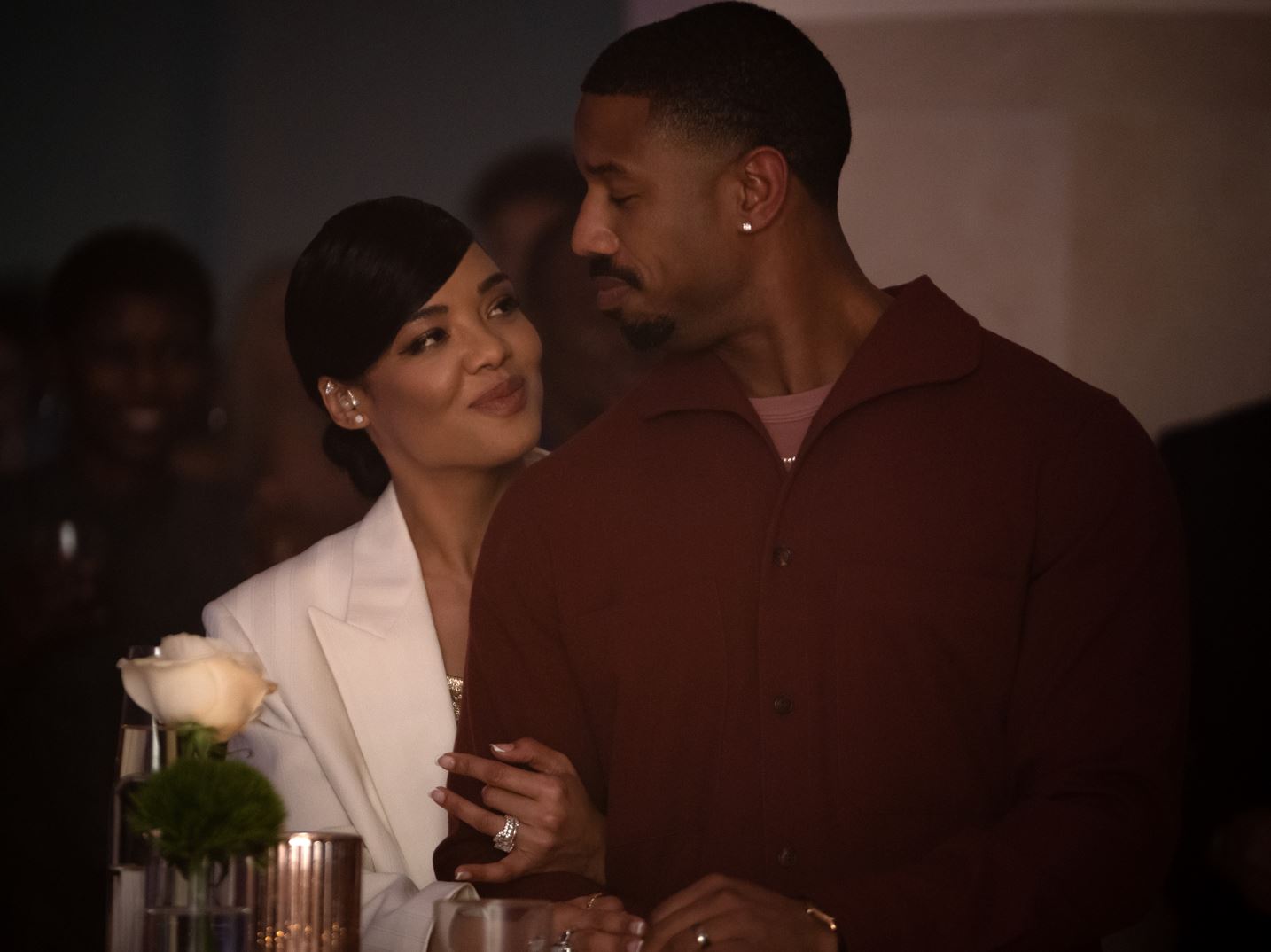 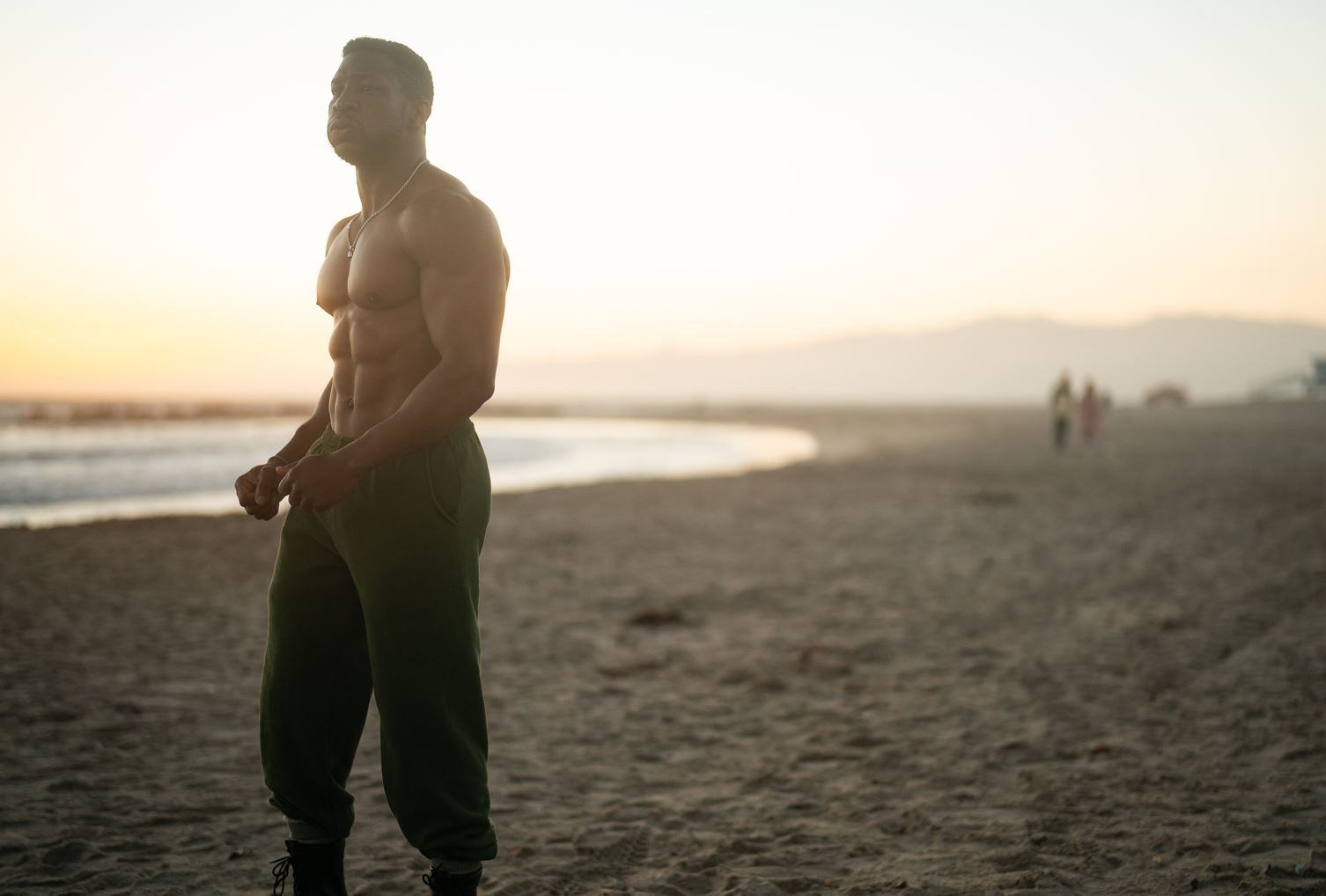