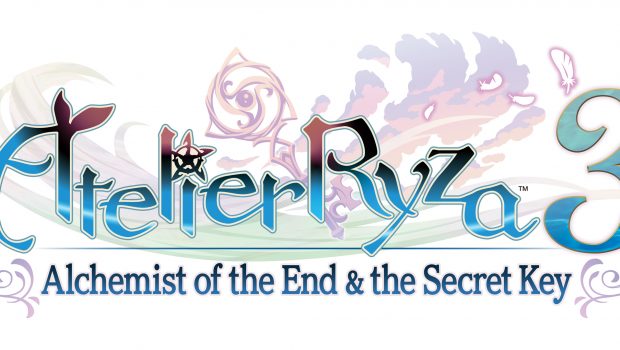 Create More Powerful Items with the Evolved Synthesis System in Atelier Ryza 3: Alchemist of the End & the Secret Key

KOEI TECMO Europe and developer GUST Studios has announced all new battle details and the return of three beloved characters in Atelier Ryza 3: Alchemist of the End & the Secret Key. The third game in the popular “Secret” trilogy is currently in development for the Nintendo Switch™, PlayStation®5, PlayStation®4 and is scheduled release Feb. 24, 2023.

A 25th Anniversary title of the long beloved Atelier JRPG franchise, Atelier Ryza 3: Alchemist of the End & the Secret Key follows fan-favorite alchemist, Reisalin Stout, and her mischievous friends on their third summer adventure as they set off to investigate a group of mysterious islands that have suddenly appeared, adversely affecting the stability of their hometown, Kurken Island. While working to solve the mysteries of the new islands, Ryza reunites with some nostalgic old friends. It seems Ryza has asked the familiar faces of Empel and Lila to help in her investigation, but when Ryza reaches the village of Faurre where they are said to be staying, she finds out that her old friends are being held captive! As Ryza scrambles to save them, another familiar face shows up on the scene – Patricia – dazzling as always with her swordsmanship! Once Ryza and Patricia help free Empel and Lila, all three returning characters can be added to Ryza’s party as they continue to work together to uncover the truth behind this new threat to Kurken Island.

Atelier Ryza 3: Alchemist of the End & the Secret Key features real-time tactical battles with effects and presentation that are greatly enhanced from previous titles in the series. Players can select up to 5 battle members among the 11 party members and fight together as one team! A new system that transitions between battles, and the use of keys speeds up each fight and makes for a more seamless experience. Three battle members will be positioned up front with two in the rear, with players having the ability to use and swap out various skills. Some powerful skills will be activated in response to action orders from friends, while powerful keys can be equipped and used in battles to help crush the most grueling enemies. Using a key strengthens a character for a certain period of time, while also dropping the waiting time for all actions to zero, enabling you to use skills and attacks continuously!

These products are now available to pre-order.

Atelier Ryza 3: Alchemist of the End & the Secret Key also features an Early Purchase bonus. Anyone who purchases a copy of the game within two weeks after launch will be able to download a special set of seven Summer Look costumes. These costumes may be available for purchase at a later date.