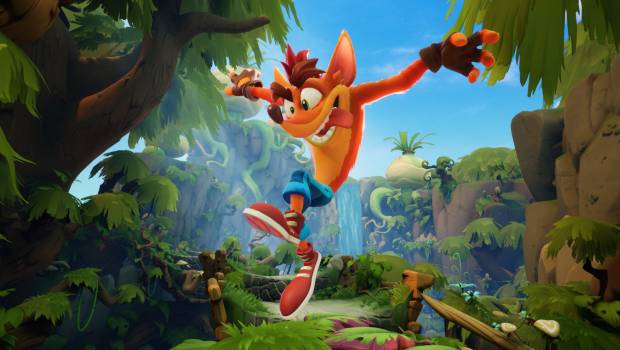 Bandicoots get ready fur it, Crash is moving 4-ward into 2020 with a brand-new game that’s built from the ground up and “It’s About Time.” No, literally! Activision Blizzard and developer Toys for Bob, are giving fans the true sequel to the original trilogy with Crash Bandicoot 4: It’s About Time.

The lovingly absurd marsupials are back and putting a fresh spin, jump and wump on conflicts of cosmic proportions, discovering expansive new worlds, unexpected allies, larger-than-life boss battles and powerful new Quantum Masks that must be united to restore order to the multiverse. 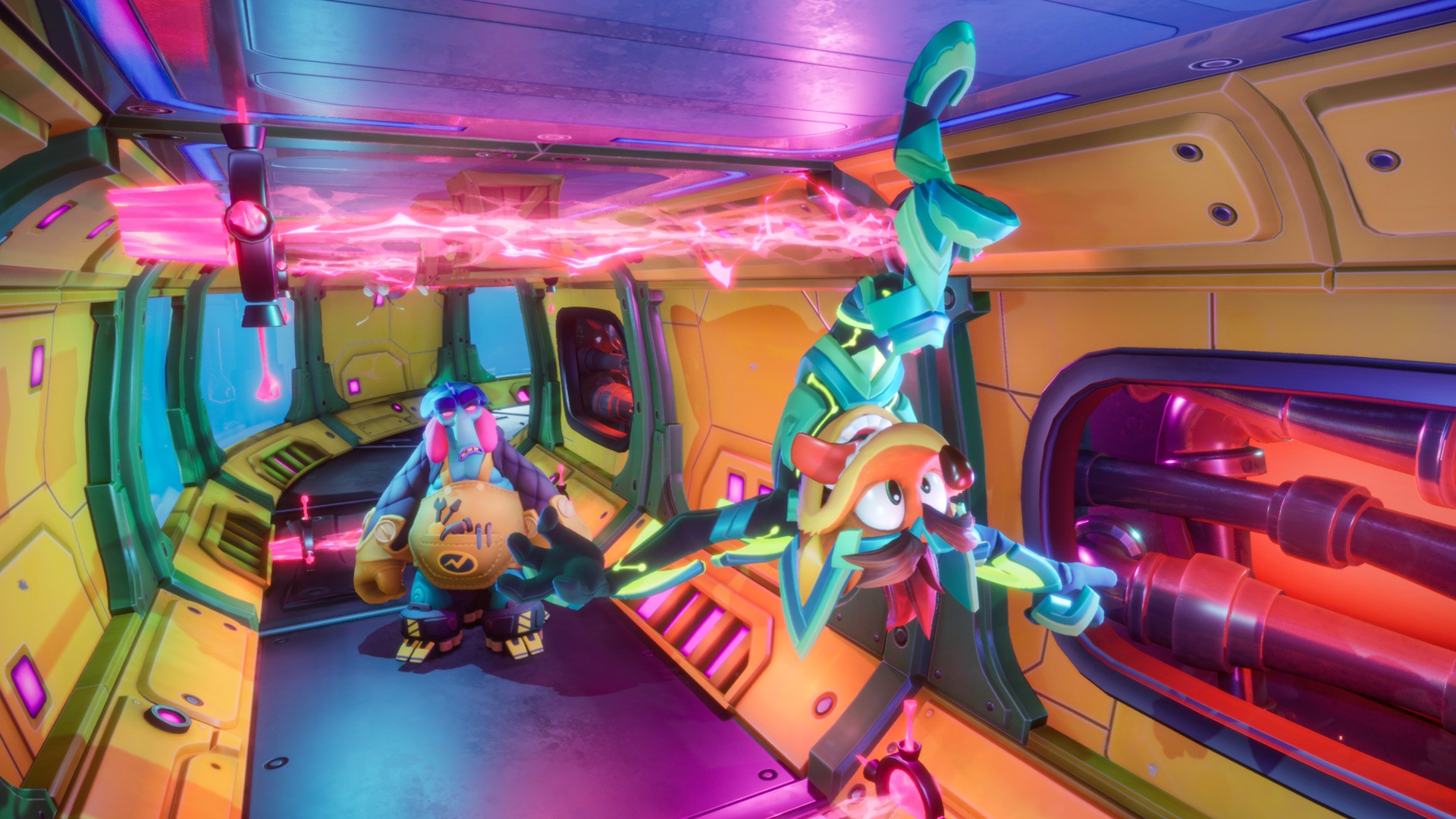 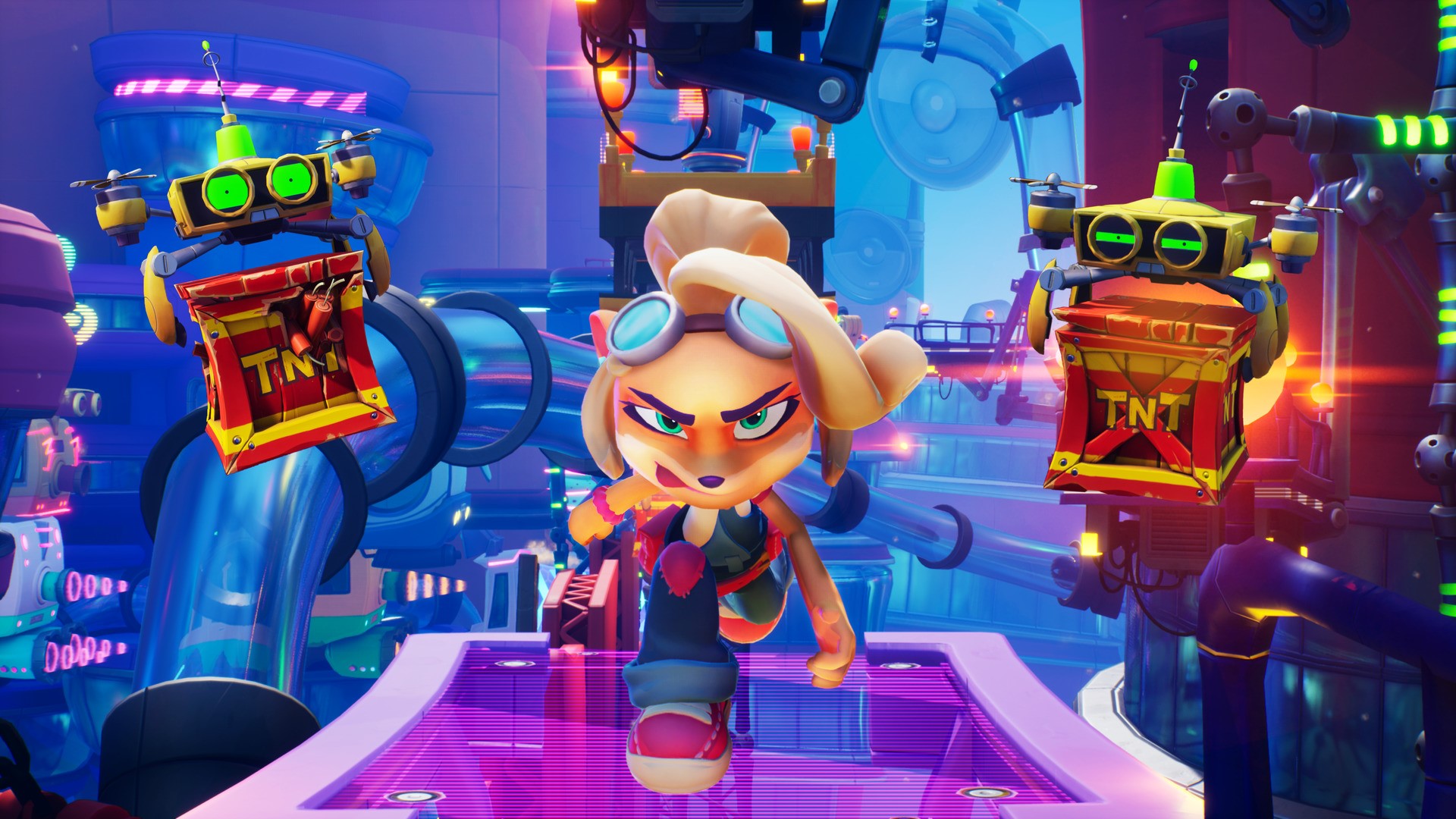 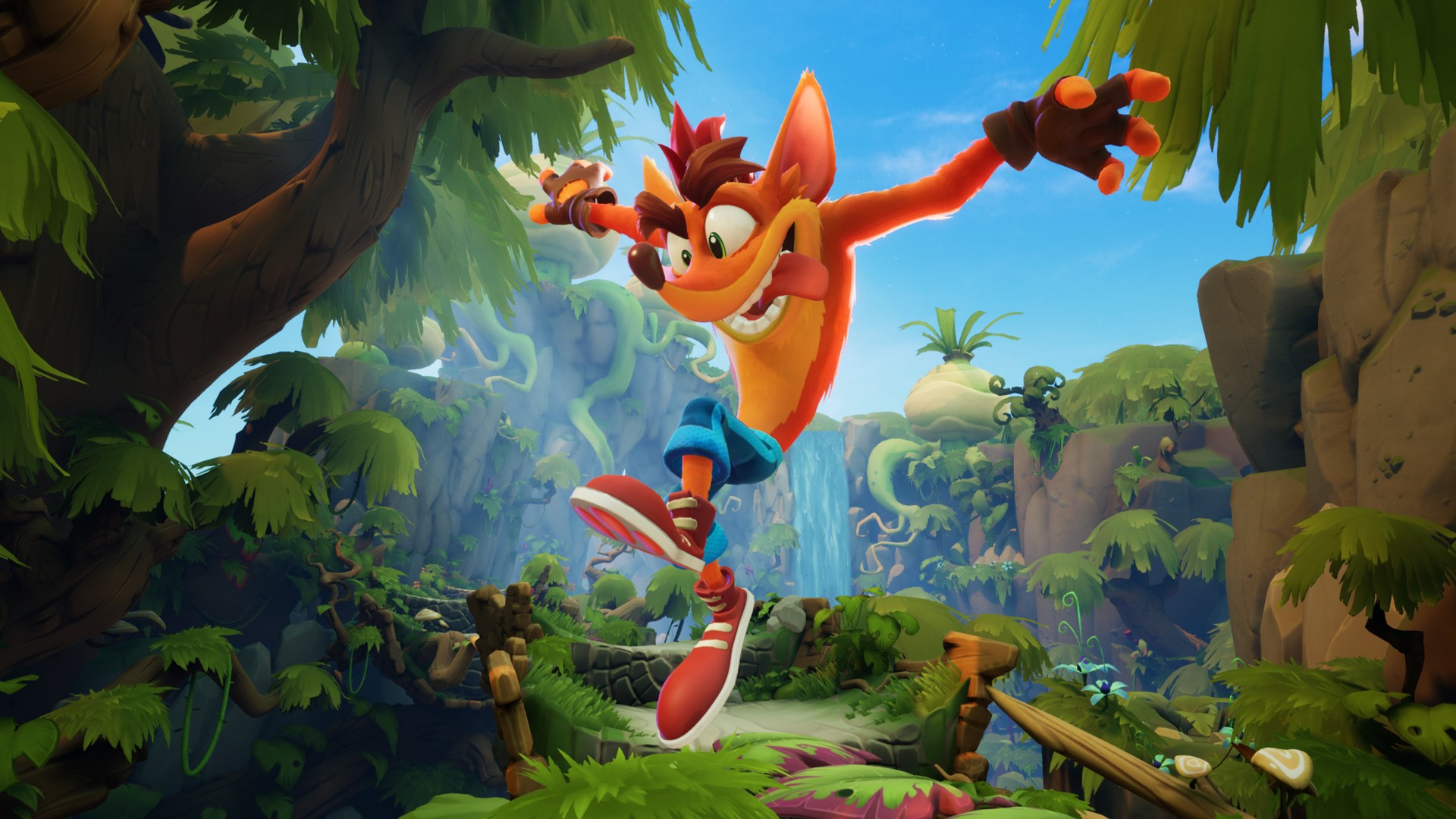 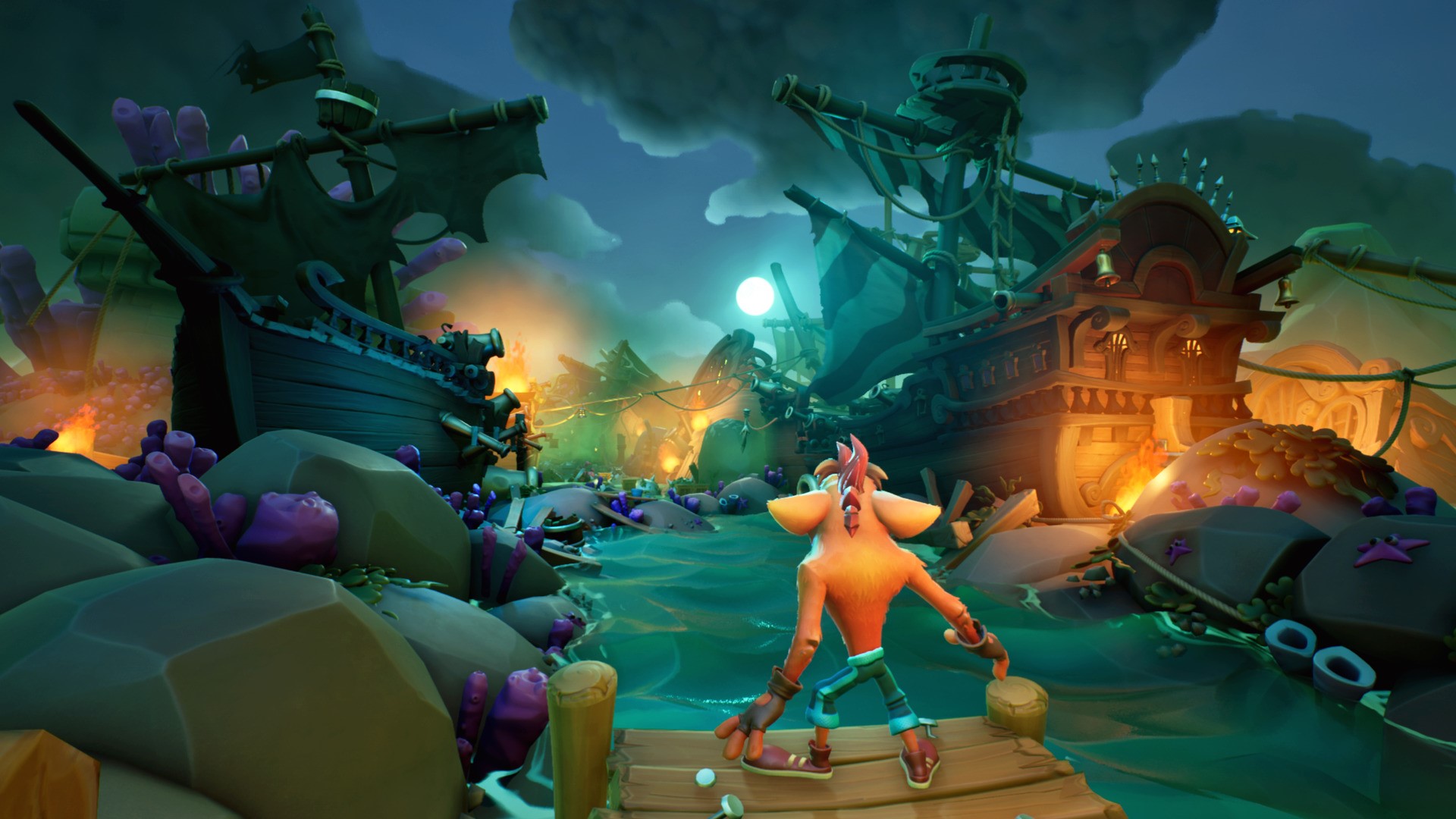 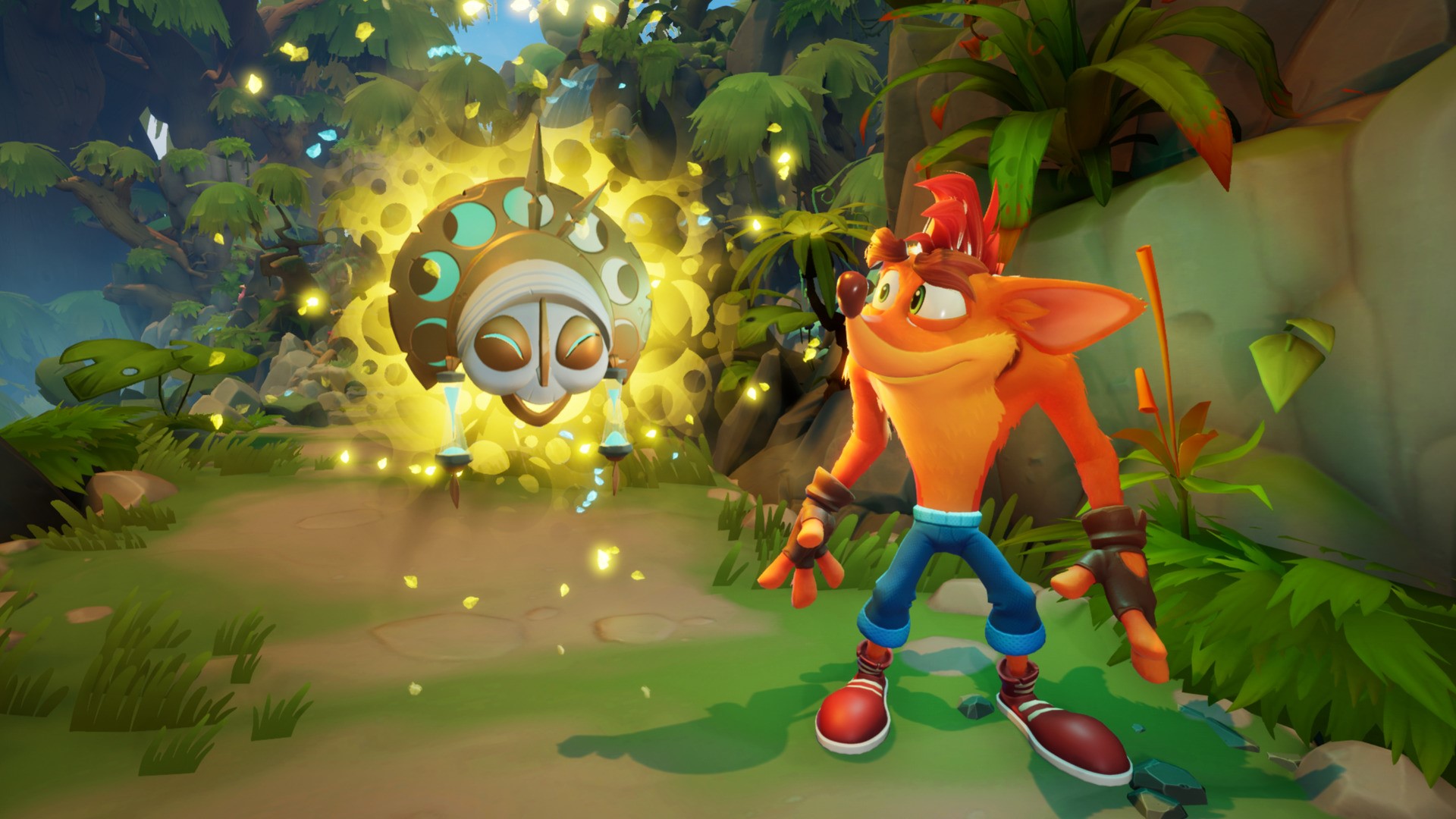 To celebrate the reveal, Activision has teamed up with hip hop star and fellow Crash aficionado Quavo, from the music trio Migos, who will debut the world’s first sneak peek at gameplay today via his social channels.