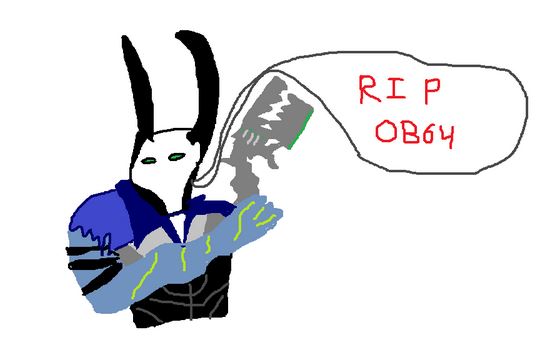 March 3, 2018 – Melbourne – For 4 days, Paladins fans flooded the subreddit with bad art to express their displeasure with the game’s new card system.

On the fifth day, Hi-Rez Studios announced it would replace the card system — and honor the players’ “crappy” art.

Paladins patch OB67 will reverse Cards Unbound, a controversial card system that was put in place in Nov. 2017. Although the system was a well-intentioned attempt to increase player engagement, Hi-Rez took community criticism of the new system to heart. Hi-Rez will be replacing Cards Unbound with a new system that the community has excitedly embraced — including the re-introduction of a highly customisable deck-building system, and a less grindy method to unlock new cards.

High-level changes to this patch include:

Players no longer level up their loadout cards through playing, creating situations where players could face a power disparity
Players now build decks that consist of 5 loadout cards, with 15 points to distribute across those 5 cards, putting all players on an even playing field
All loadout cards and all point levels of those cards are instantly unlocked, for free, when a champion is unlocked
Legendary cards are now called “Talents,” do not have levels, and are obtained through playing a champion
Players will receive Gold and VIP Points for their progress in the Unbound system

Hi-Rez was so impressed by the community’s creative form of protest, they decided to put their intentionally bad fan art in the game. In celebration of the reversal of Cards Unbound, Hi-Rez held a community “crappy” art contest and let players vote on the best submissions. This hilariously bad art will be featured as in-game sprays.