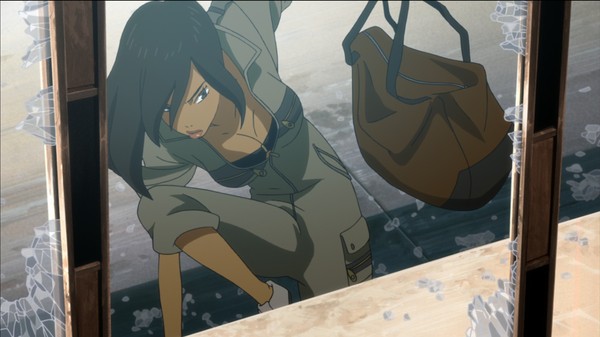 Summary: A truly unforgettable series that will stay with you for a long time after watching!

There are few shows out there that have attained ‘modern classic’ status. Shows that go above and beyond and excel in every possible regard to become something truly special and unique. Cowboy Bebop is one of those series.

Set in the year 2071, the series centres around a group of bounty hunters including Spike Spiegel (voiced by Steven Blum), Jet Black (Beau Billingslea), Faye Valentine (Wendee Lee) and Edward (Melissa Fahn) aboard their starship, The Bebop, as they travel across the galaxy chasing bounties, having all kinds of adventures and misadventures along the way! 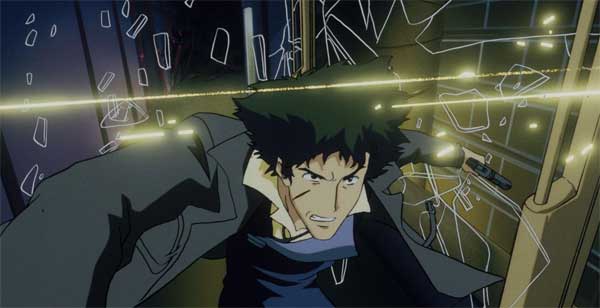 Cowboy Bebop is a 1998 anime series is considered a great gateway series into anime for first timers, due to it’s Western themes, style, characters, writing, music, voice work, direction and not to mention that it is one of the most entertaining series anime series ever made and no wonder it is considered a masterpiece by most. Episodes vary from the very moody and sombre, to ball busting action and comedic set pieces. All in all, there is a lot to like here and take in, but it’s the characters that are really the heart of the show, but every single little piece of the puzzle forms to create a show going beyond its boundaries to become something truly unique.

One of the true standouts of this series is the shows opening entrance theme ’Tank!’ by Yoko Kanno and The Seatbelts. A  rollicking jazz instrumental piece that sets the tone for the show amazingly and energises you leading into the show. Music plays a big part in the series as each episode varies in musical styling’s from jazz, to blues, rock and even heavy metal features making each a different piece that follows along the story for that particular episode. 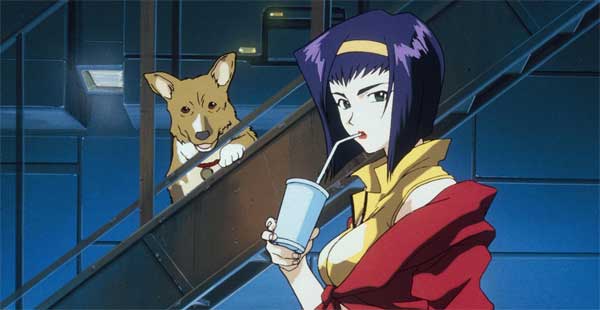 Video transfer is superb! I remember watching the series during its first run on Australian television over 10 years ago and this blu-ray release compared to the original visuals presented is unparalleled! The picture is outstanding! Colours are vibrant and the picture detailed, with beautifully rich environments. A credit to this great transfer giving us our absolute best look at this series and the world(s) and style of this space western future! 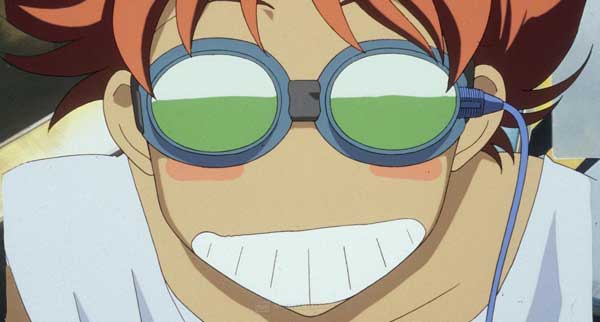 The only downside of this entire set is that it’s only the first half of the series! Guaranteed that when you finish watching through these 13 episodes, you are definitely going to want to keep continuing through to the end, but alas, we’ll have to wait for the second half of the series to be released, but having seen them all years ago, it’s going to be worth the wait! There are some terrific episodes in the second half of this astounding series!

Cowboy Bebop is a masterpiece and I don‘t use that word lightly! Dripping with amazing style, unforgettable music, engaging characters, masterful direction, the absolute works! A truly unforgettable series that will stay with you for a long time after watching! 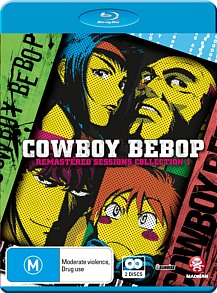