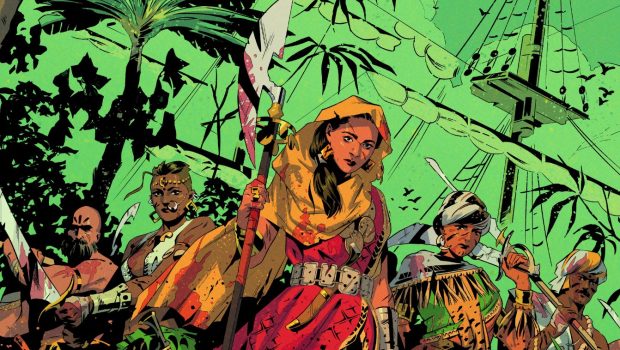 Courtesy of Dark Horse, we have an exclusive cover reveal for Skull and Bones #2!

Check it out in all its pirate glory below: 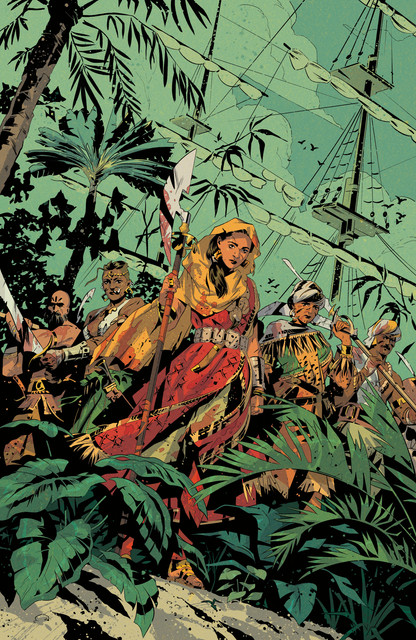 About Skull and Bones Savage Storm #2

Cannons fire and sabers clash in the aftermath of a terrible storm that send ships scattering. Sent by a brutal trading company to hunt pirates, a commodore known as “The Wolf Hunter” is pursuing a fugitive admiral, and is willing to kill anyone who gets in his way. In the path of the Wolf’s fury, pirates and merchants alike may need to set aside their differences in order to survive the onslaught…