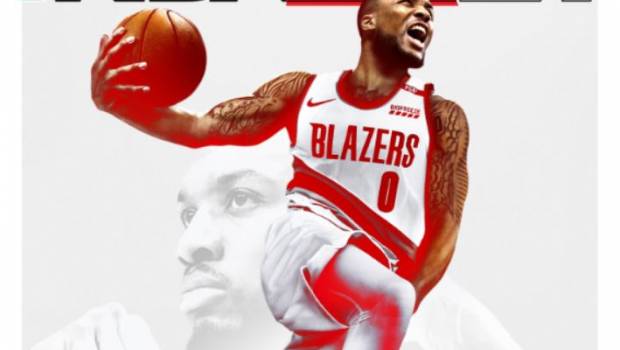 Today, 2K revealed the first of its three Cover Athletes – five-time NBA All-Star and Portland Trail Blazers’ Damian Lillard has been selected to lead the cover for NBA 2K21 on all current-generation platforms!

Dame D.O.L.L.A. Logo Lillard. Sub Zero. Few players match his versatility on the court, and even fewer dominate the last minutes of the 4th Quarter when the game is on the line: Dame Time! Damian Lillard rains fire on his competition and regularly drops bars in the music studio, matching perfectly with this year’s theme for NBA 2K21: Everything is Game.

“This is a special moment for me in my NBA career,” said Lillard. “I’ve been a fan of NBA 2K for years and love how they represent all aspects of basketball culture. I’ve been playing 2K my whole life and I’m honored to join the other NBA greats who have been on the cover. I’m grateful to all my fans and can’t wait for everyone to experience this game later this year.”

As the cover athlete for NBA 2K21 on current-generation platforms, players around the world will see Lillard’s skywalking dunk on PlayStation 4, Xbox One, Nintendo Switch, Windows PC and Google Stadia.

“There are a lot of great players in the NBA today, but Damian Lillard has done a particularly standout job of representing the current generation of NBA superstar,” stated Alfie Brody, Vice President of Marketing for NBA 2K. “From his cultural influence, musical success, off the court leadership, and on court domination, he’s the perfect fit for our cover of NBA 2K21 on current-generation platforms; we’re honored to have him.”

NBA 2K and Lillard will also partner through 2K Foundations, 2K’s program to support underserved communities by revitalizing basketball courts and community centers across the nation, to renovate a site in his hometown of Oakland, CA for the local community. 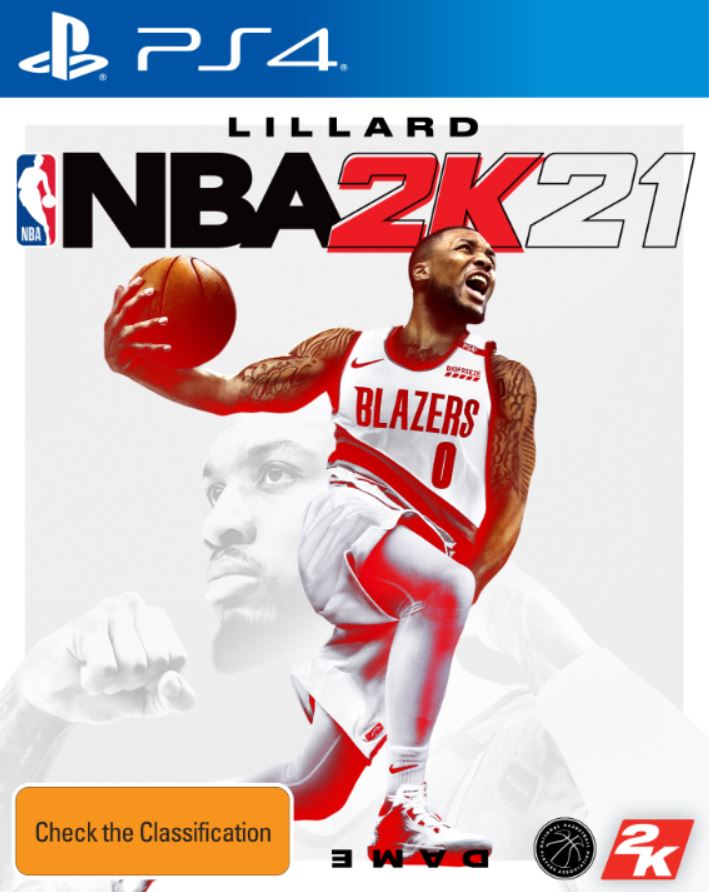 Tomorrow, 2K will announce the cover athlete for the next-generation version of NBA 2K21 on PlayStation 5 and Xbox Series X.  More details will be announced including the release date and pricing, when pre-orders go live on July 2.